The Elon vs Twitter saga picked up steam after the space mogul made a $43 billion offer to buy out the micro-blogging site. Elon Musk has been steadily teasing his fans about his desire to revamp Twitter by conducting a series of polls that questioned everything from Twitter’s stand on free speech to the absence of an edit button.

On Thursday Musk was quoted as saying that, “Having a public platform that is maximally trusted and broadly inclusive is extremely important to the future of civilization.” He then added, “I don’t care about the economics at all.”

Panic mounted as stakeholders deliberated over what it could mean if the billionaire entrepreneur managed to wrestle control of Twitter. Musk has consistently criticized Twitter’ stance on free speech and feels that the company often stifles views that it does not agree with. 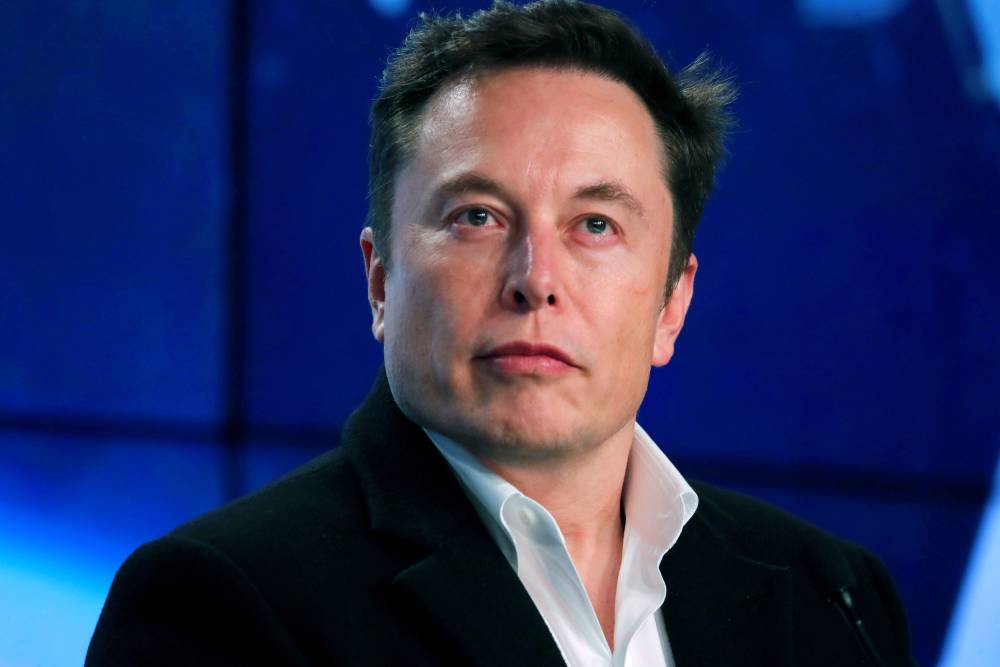 The billionaires wishes to privatize Twitter to revamp its “free speech” policies.

Musk first ran into trouble with the Securities and Exchange Commission (SEC) for his tweets in 2018. The SEC charged him with misleading investors after he tweeted that he is considering taking Tesla private. Shortly after, his team settled the lawsuit with the security agency, but not before the court mandated that his tweets must be reviewed by a company attorney if it contained confidential or financial information about his companies.

In March 2022, Musk revealed his displeasure with Twitter’s policing in a poll. He asked his followers to share their thoughts on the tweet, “Given that Twitter serves as the de facto public town square, failing to adhere to free speech principles fundamentally undermines democracy. What should be done?” In response to a user asking whether he would consider “building a new social media platform” where “propaganda is minimal”, the Tesla CEO had replied that he is “giving it some serious thought.”

Twitter shares jumped by almost 25% on April 4, after Musk disclosed that he had bought a 9.2% stake in the social-media giant. An SEC filing showed that he had purchased 73,486,938 shares of Twitter stock.

On April 5, controversy’s favorite child once again reached out to his over 82.1 million followers for their opinion on whether Twitter needs an edit button. It did not help matters that current Twitter CEO Parag Agarwal joined the discussion by adding his two pence with the tweet, “The consequences of this poll will be important. Please vote carefully.”

Fearing a hostile takeover, and worried about the enthusiastic support he received, the social media giant’s board moved quickly to stop his march towards privatization of Twitter.

The billionaire has previously referred to himself as “a free speech absolutist.” Elon Musk’s recent tweet set the panic ball rolling faster than expected.

He offered to buy Twitter for around $43 billion, as he “could technically afford it.” As news spread about Musk’s plan to take Twitter private, so did fear about what the future could look like. The Elon vs Twitter incident also distressed the micro-blogging site’s employees who believe the eccentric billionaire could disrupt its inclusive policies and style of working.

The Twitter board of directors sprung into action by adopting a limited duration shareholder rights plan to thwart his privatization plans. The plan, also known as the Twitter “poison pill” gives shareholders certain additional rights. It is popularly known as the shareholders rights plan. These rights become exercisable if an entity, person or group acquires beneficial ownership of 15% or more of Twitter’s outstanding common stock in a transaction not approved by the board.

If and when the rights become exercisable, the shareholders, other than the hostile entity, person or group, will be allowed to purchase additional shares of common stock at a discounted rate.

The poison pill strategy is set to expire a year from now on April 14, 2023, and does not prevent the board from entertaining acquisition offers if they believe it is in the best interest of the company.

However, Musk has time and again reiterated that “Twitter has tremendous potential”, which could very well mean that he will continue to keep a close eye on its functioning.

Christy Gren
Christy Gren is an Industry Specialist Reporter at Industry Leaders Magazine she enjoys writing about Unicorns, Silicon Valley, Startups, Business Leaders and Innovators. Her articles provide an insight about the Power Players in the field of Technology, Auto, Manufacturing, and F&B.
« A Look at the Upcoming IPOs of 2022
Review: Honda HR-V 2022 Plays it Safe »
Leave a Comment
Close