The Economics of Digital Dating

Modern dating catches the cold of friendliness and romance.

“Matchmaker matchmaker make me a match” from the movie Fiddler on the roof, aptly describes the age-old search for the other half. Earlier, families and extended communities pitched in, and dating apps have assumed this role in this digital age. They have become the mode du jour for single people to meet and romance.

Modern dating, say experts and researchers on the subject, has been reduced to the realm of commerce with lots of economic concepts assigned to it. 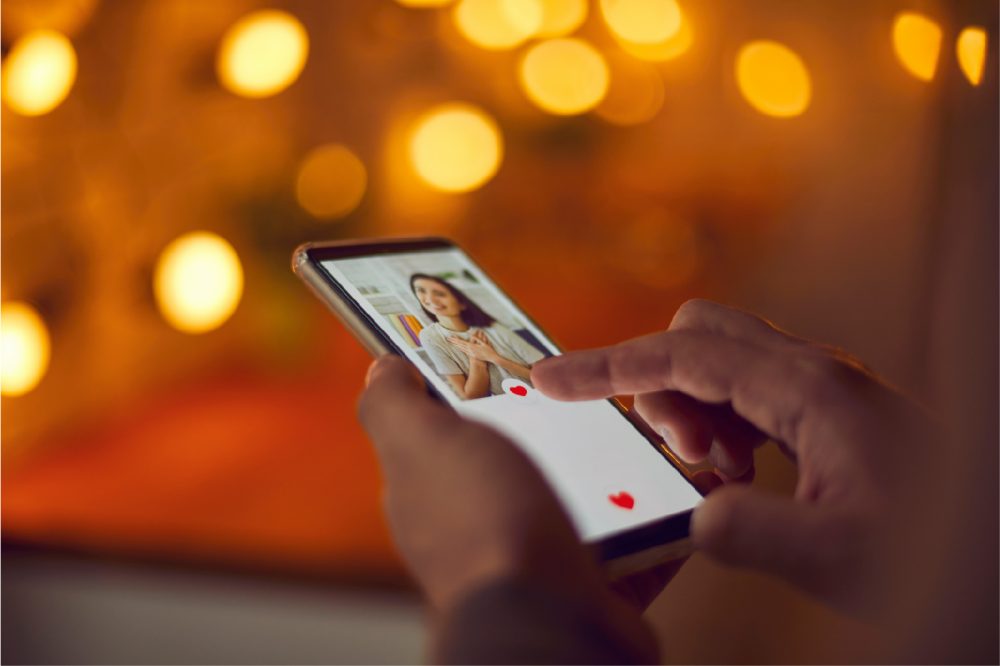 Mode du jour for all singles – The Dating Apps.

It has become a virtual marketplace, where they can easily filter out features they do and don’t want. In an interview, the behavioral economics researcher and dating coach Logan Ury said that many single people she works with engage in what she calls “relationshopping.”

But this is not a new phenomenon; matchmaking has traditionally been transactional–what all can both the parties bring to the table. Be it protection, dowry, connections, and what not.

Even now a newly single person is termed as he or she is back on the market.

The digital dating industry is worth $3.08 billion, with more than 270 million utilizing one such app or the other for romantic liaisons. Badoo and Tinder are the two largest platforms worldwide, although Tinder seems to still be growing while Badoo has lost active users in the past five years. Bumble is the challenger to Tinder’s supremacy in the North American and European market.

Having established the popularity of the apps in today’s dating lives; how does it translate in actual life?

According to some young people, the modern dating business is expensive. Setting up dates at restaurants, pubs bars even once a week makes quite a dent in ordinary young earners’ purses. So much so that many are talking about how the Covid-19 related lockdowns came as a relief. Modern dating could be done in an inexpensive manner with just a walk around a park or avenues with an occasional wine on the go.

Digital dating for young people without a high-paying job is a drain on the finances. Two dates in a week at a decent restaurant with drinks can cost on an average of £300 a month.

To say why the need to go on these dating apps to look for love, romance or companionship is a bit patronizing. Being digital is the norm. Most people spend on an average 6 hours a day on smart devices; hence, it is the accepted form of communication for all daily affairs.

The idea that a population of single people can be analyzed like a market might be useful to some extent to sociologists or economists, but the widespread adoption of it by single people themselves can result in a warped outlook on love.

But to carry this conversation forward, how important are candlelit dinners, pubs, wine bars and imaginative outdoor lighting?

Not very much. Actual chemistry is beyond these external add ons. And surprisingly, dating in the times of Covid-19 might have brought this point home to some.