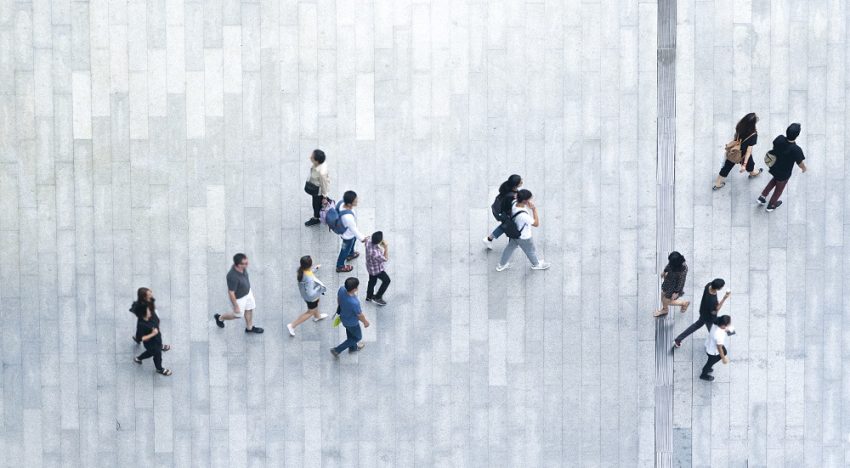 The epidemic in China is raising concerns all over the world about the economic impact of Coronavirus.

China is the second-largest economy of the world and is the manufacturing and supply chain hub for many of the tech and auto companies of the world. China accounts for 16 percent of the global output, according to the World Bank.

The world was facing an economic deceleration before coronavirus hit China. With the timing of the outbreak coinciding with the Chinese New Year, the domestic economy is also facing a downside with holiday sales and tourist inflow at a complete stop.

The outbreak has brought business to a standstill in China. Almost all retail stores are closed. Wuhan, the center of the outbreak, has many factories supplying to the international market, which are totally shut down now. Starbucks has shut all its outlets in China. Big tech companies like Apple are facing supply issues and delayed product launches. Apple has even factored in the impact of Coronavirus in its second-quarter earnings predictions.

“A growth slowdown in China could have sizable ripple effects across Asia and the rest of the world, given the size of China’s economy and its role as the key driver of global growth in recent years,” said Eswar Prasad, a Cornell University economist and former head of the International Monetary Fund’s China division.

Former Morgan Stanley Asia Chairman Stephen Roach told CNBC that small Asian economies linked to China do not have cushions to withstand an adverse economic climate, and sudden financial loss could lead to unexpected recessions there. Stocks in Hong Kong have fallen more than 5% on reports of the infection. Global markets like the Dow and S&P 500 have posted steady declines in share prices since October. The tech-heavy Nasdaq also saw stocks sliding to a low not seen since August.

The Coronavirus that has hit some provinces in China causing 133 deaths is having a cascading effect on the businesses of big tech companies like Apple who use the country for manufacturing and supply of parts.

China witnessed an economic growth of 6.1 per cent in 2019, the slowest in recent years. And the International Monetary Fund expects it to slide further to 6 per cent and 5.8 per cent in the next two years. The Coronavirus strike will impact consumer spending in China, which may further impact the economy and the trade pacts with the US.

The Federal Reserve Bank chief Jeremy Powell talking about the coronavirus impact said, “China’s economy is very important in the global economy now, and when China’s economy slows down we do feel that - not as much though as countries that are near China, or that trade more actively with China, like some of the Western European countries.”

Earlier, during the SARS outbreak in 2003, China was able to contain the economic damage and the disease.

There are added concerns about how fast and in which manner China is able to control the spread of the virus. In epidemics, 90 percent of economic loss comes from the fear of people being infected from the disease through contact. This leads to people abstaining from offices and places of work, shutting down of retail, and no business activity. The problem in China is magnified by the shutting down of cities and provinces. The province of Hubie, where Wuhan is located, has been shut down totally except for emergency medical activities. Hubie supplies 4.5 percent of China’s GDP.

Earlier, during the SARS outbreak in 2003, China was able to contain the economic damage and the disease. Considering the limiting cost of the SARs and Avian flu outbreak on the world economy, it is hoped that this time too, the world recovery will be fast, notwithstanding an already slow economy.

Billionaire CEO’s and their Educational History

Thank you for signing up!

You will receive the best of Industry Leaders Magazine in your inbox: an international perspective on the latest news about Innovation, Emerging Technology and Business.