The Curious Case of Mega Mergers of Internet companies 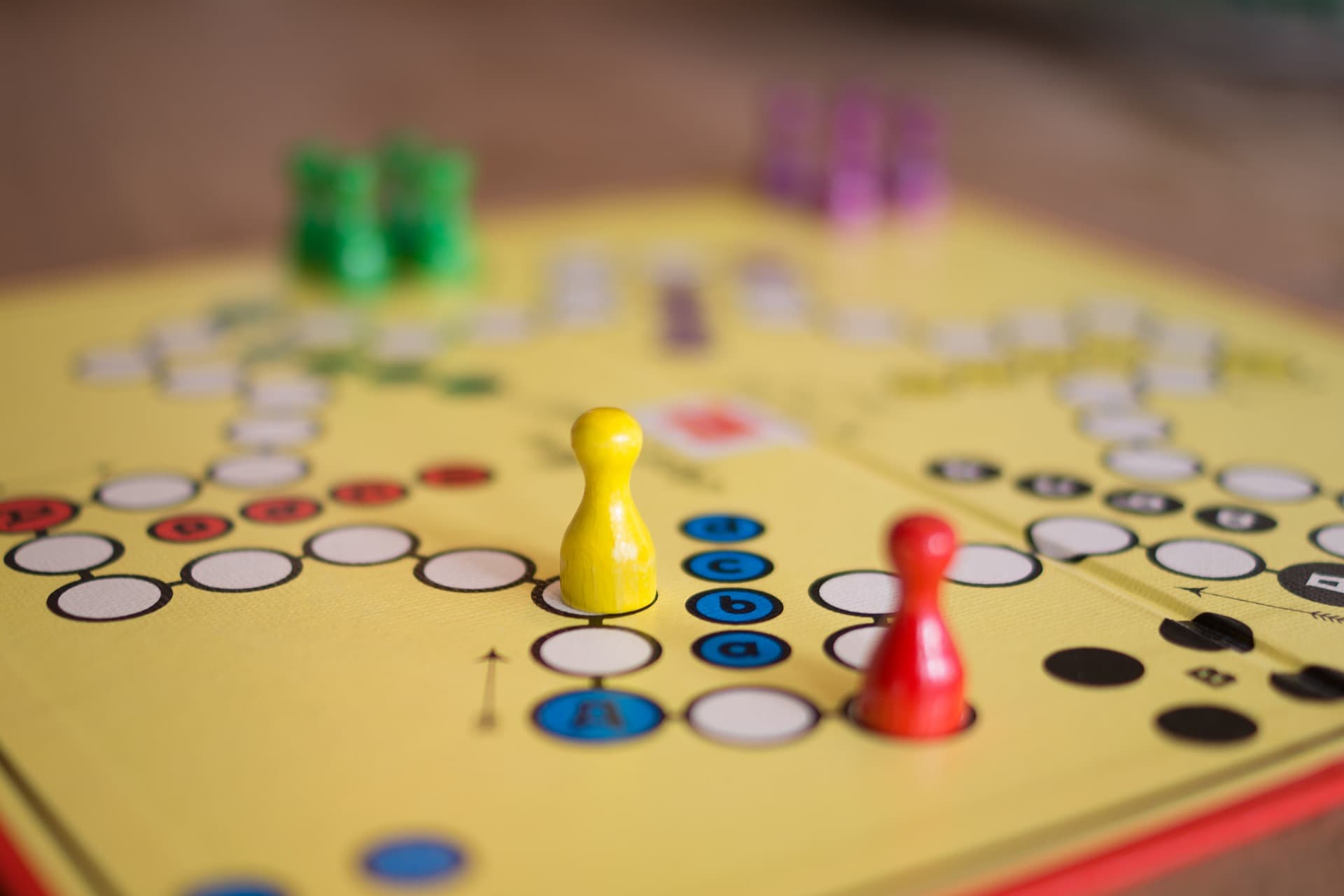 An increasingly large number of publicly traded consumer internet companies are taking a greener path by going private, which is acting as a catalyst to ginormous consolidation. The Verizon acquisition of AOL is one of the most recent examples of this relatively new trend.

There are two major reasons backing this new trend:

Since the 2008 financial crisis, and a whole new set of regulations have been implementedprotecting shareholders, thus increasing the pressure on senior leaders to meet earning expectations by prioritizing short-term objectives over long-term objectives. Such post-IPO pressure on higher financial return tends to leave most consumer tech companies in troubled waters.

The urge to provide a liquidity event for their investors, and even early employees bludgeons most of these companies into ringing the opening bell prematurely. With the on-going talent war in Silicon Valley, it comes as no surprise that most of these companies look at a soaring stock price as an employee retention tool. In 2012, Facebook ignored Wall Street pressure to give in to a floatation frenzy by turning personal data of billions of users into a cash cow. A month in, and Mark Zuckerberg had filed the paperwork for what was to be one of the biggest IPOs in technology and internet history.

Today, consumer tech companies milking from a single product are left with nothing but tactical optimization which delivers very little value to their consumers. These companies generate extra revenue from such tweaks, which help in offering a manufactured illusion of momentum, yet it’s the market leader in that category that has any real chance of surviving the many sales cycles.

Unicorns like Uber are trying to stay private. Yet, it is the companies that are already out there with little dominant position, that have become a target for acquisitions. Another reason, why mega mergers are happening right now is because post the 2008 recession, the economy is slowly recovering and has bolstered both, cash and stock.

Today, stock prices of companies are flying due toabating interest rates, coercing investors into turning to Wall Street to gain higher returns. A lot of companies are in a position where they make mega acquisitions using stock.

The Internet space is filled with companies like Yahoo and AOL that, in spite of struggling have still survived. Such companies are ready to place their bets on ailing, smaller internet companies that have a single product.

Including stock, tech Goliaths like Google and Microsoft tend to have cashed stashed away in their coffers, because of the fact that such companies are not yet ready to give cash back – in the form of dividends to shareholders. Such companies fund innovative project – Google X Lab, Microsoft Hololens – that complement their existing products. Let’s not forget that recently, Google hit the skids one a very crucial, innovative sector – the rumored possible acquisition of Twitter by Google.

Companies that are rich – with plenty of cash and stock – as well as a strategic reason to acquire a company are the most likely contenders of doing so. With mega consolidation duein the coming months, the consumer internet space is going to be ever more dynamic. Here’s what is most likely to occur:

Two years ago, Microsoft acquired Nokia as a winning bid to enter the mobile space. Today, telecom companies like Verizon and Sprint are racing to the same. Such companies spend most of their resources, protecting their position in the market, while new entrants carve a niche in other segments. Now it’s an open scuffle for these companies who want to be a leader in the data segment. These companies struggle with the most significant resource –innovation, coercing them into buying innovation driven companies like Yahoo and AOL.