U.S. District Judge Richard Leon on Tuesday approved the mega-merger of AT&T and Time Warner worth $85 billion, a move that may reshape how much consumers pay for streaming movies and TV while potentially opening doors for media consolidation.

ABC News reports that the federal judge endorsed the merger without imposing major conditions as expected by some experts. The ruling has sidelined petition by the Justice Department (DOJ) which had sued to block the merger. Under this verdict, telecom giant AT&T will be allowed to take over Time Warner and its subsidiaries; HBO, The CW, Turner Broadcasting System, DC Comics, Warner Bros., CNN, and 10% of Hulu. However, the Justice Department could appeal the ruling.

The Department of Justice had argued that the $85 billion merger deal would increase the cost of Pay-TV, hurting competition in the service and forcing consumers into fewer options. DOJ also said the new company could potentially block competitors from the market, making rivals less competitive since the deal is subject to issuing the new company more power. On the other side, AT&T says the argument is derived from an obsolete antitrust law. Rather, the telecom and content giants said they expect their service costs to go down. They [AT&T and Time Warner] also admitted that any increase would be a matter of cents or more for their monthly subscription charges if the government’s arithmetic is correct. 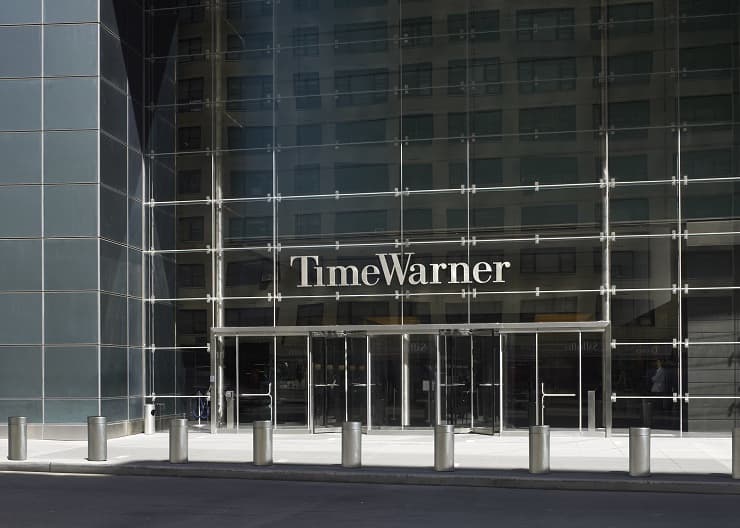 The mega-merger of AT&T and Time Warner is worth $85 billion. Source: Time Warner

Could DOJ’s interference be political?

President Trump has openly declared his opposition to the deal after saying: “AT&T is buying Time Warner and thus CNN, a deal we will not approve in my administration because it’s too much concentration of power in the hands of two fields.” in a campaign trail. Some lawmakers are forced to think that President Trump’s administration is fighting the deal as part of his battle against CNN, which Trump has referred to as “fake news.”

ABC New Chief Business & Economics Correspondent Rebecca Javis said what’s surprising about DOJ’s move to block the deal is that “historically, deals where the companies are complimentary but don’t overlap get approved.”Meanwhile, DOJ has denied any form of political influence. It is thought that Trump’s administration could force Time Warner to sell some of its content division including CNN in order to gain approval for the merger. But AT&T CEO is not willing to part with CNN in part of the deal. However, Judge Leon whose focus was on whether the deal could bring anti-competition said the DOJ failed to prove that the merger would harm consumers in his ruling.

An outright approval of the AT&T – Time Warner merger deal would usher in a wave of media consolidation currently in progress. Major phone companies and as well as satellite and cable companies are warming up to purchase entertainment conglomerates as a means of boosting their competition against rivals, mostly those born on the internet like Google and Amazon. A merger between CVS Health and Aetna occupying different fields like AT&T-Time Warner is likely the first deal to be affected by this ruling.

Big-billions deals involving Disney and 21st Century, CBS and Verizon, Sprint and T-Mobile are all on the fast-lane to consolidate if DOJ’s argument fails completely. Of course, the DOJ will have flimsy excuses to block Comcast’s bid to gain a new landscape with Verizon.

This means that AT&T and Verizon will conveniently give more priority on their networks to their own TV shows and movies, blocking rivals such as YouTube, Amazon and emerging startups. The merger is simply to combine entertainment and news producing company with one that channels the program to the consumers. But if the AT&T-Time Warner deal is blocked, it’ll signal trouble ahead for other anti-competition loopholes.

“The impact from this decision will have wide-reaching ramifications across the telecommunications, media, and tech industry for decades to come,” said GBH Insights analyst Dan Ives.