Love is ale we need.

America’s thirst for beers appears insatiable, with over $1 billion spent on beer alone this Fourth of July. This comes as no surprise to those accustomed to cookouts, get-togethers and, well, drinking. We all know it, and that’s why you’re here with us reading about America’s top beer holidays.

While any of the 365 days in a year are the perfect excuse to pop a top, there are specific beer drinking holidays that are finely sprinkled throughout the calendar to give us extra motivation.

According to the data collected by the National Beer Wholesales Association (NBWA), here are America’s top beer-drinking holidays. 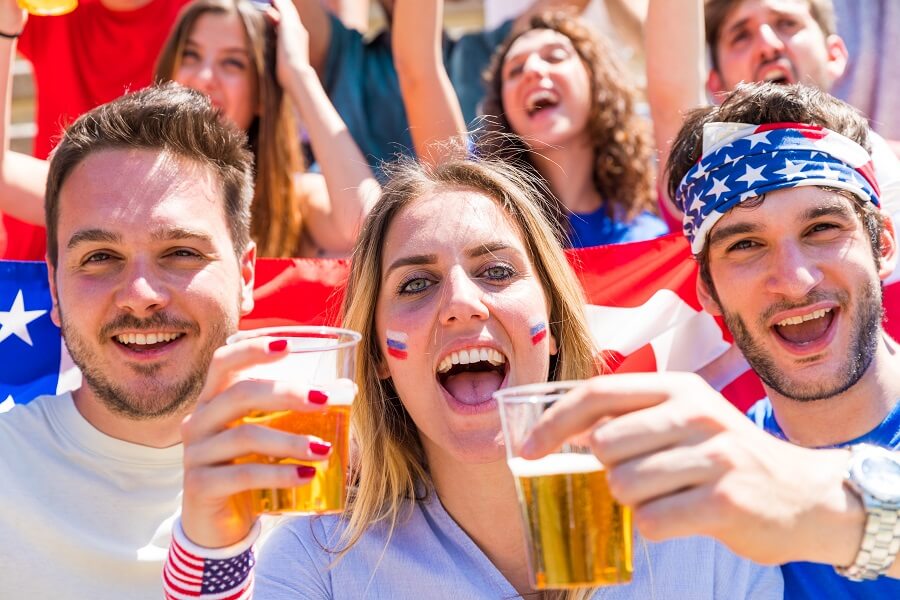 The Fourth of July is the third-highest gorge-fest of the year, behind Thanksgiving and Superbowl Sunday. In the days leading up to Independence Day, Americans ransack $1 billion worth of beer and cider from supermarkets. This year’s July 4th beer sales could pass $1.6 billion, according to WalletHub, making the Fourth of July one of America’s top beer and barbeque holidays.

We know these facts are a little hard to digest. Why not crack open a few cold ones before we move on to the next beer holiday of the year? 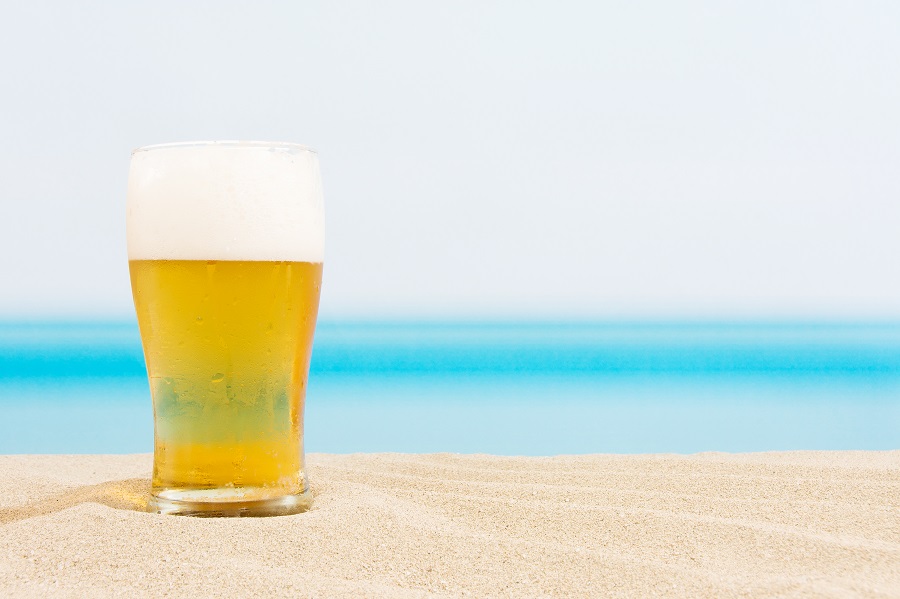 Memorial Day weekend is the second-largest beer sales period in the United States after the Labor Day weekend. While liquor stores are closed on Memorial Day, this doesn’t stop Americans from guzzling down gallons worth of beer. 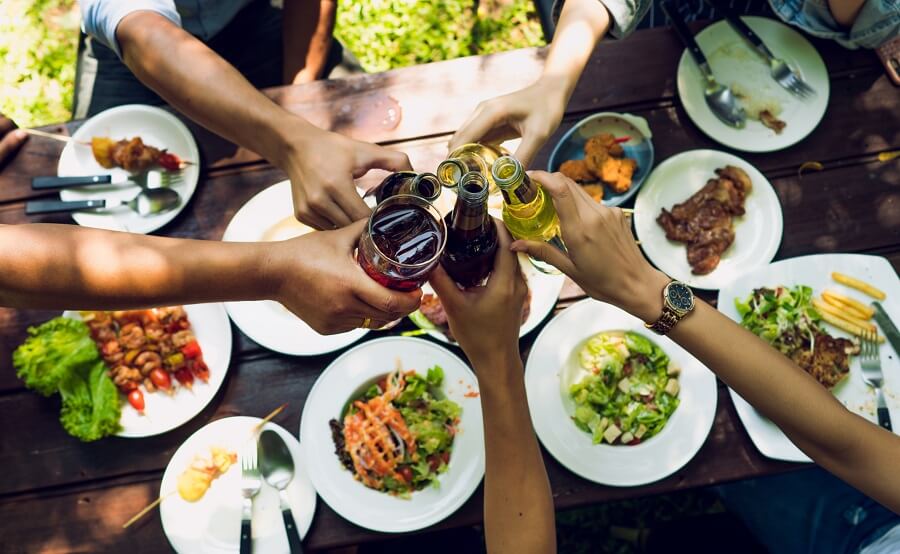 For beer drinkers and barbeque lovers, Labor Day is a bittersweet holiday marking the end of summer. It’s also the perfect day for anyone who asks “What should we have for dinner tonight?” 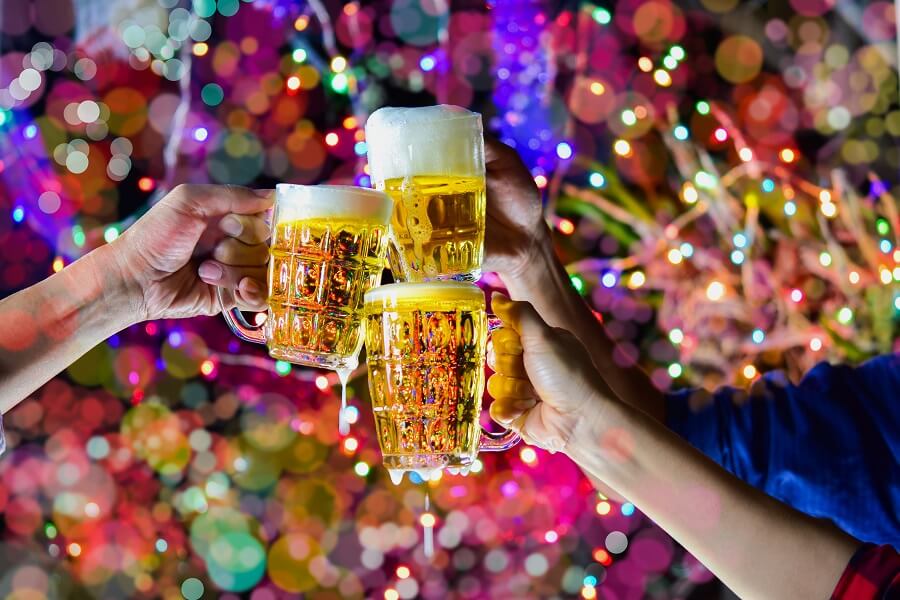 The two days of Christmas Eve and Christmas have become a beer holiday unto itself in recent years. Spend the beer holiday drinking your favorite brews with your friends and family. 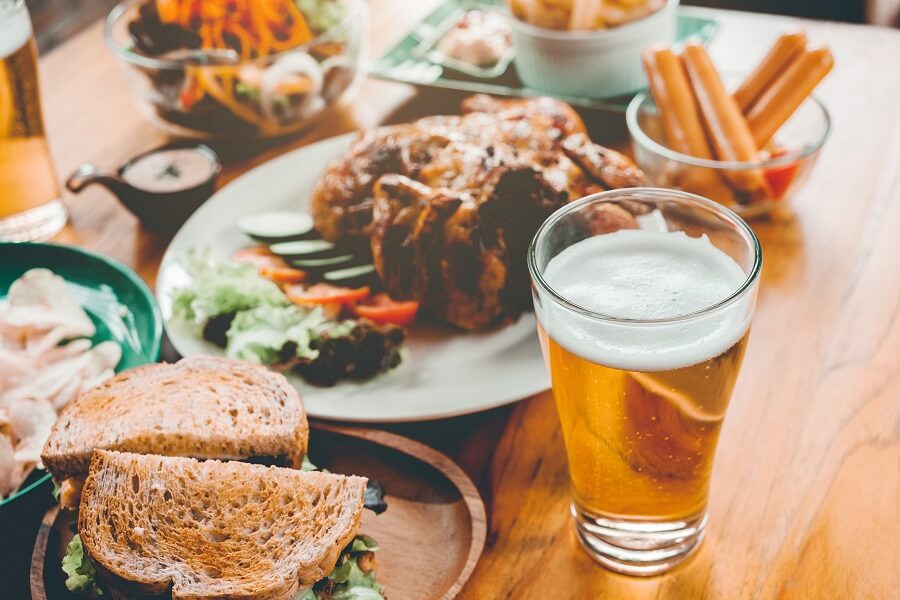 Thanksgiving has grown into one of America’s booziest holidays of the year. Revelers consume more on this day than on Halloween or St. Patrick’s Day. A few weeks leading up to Thanksgiving, you’ll find a plethora of beer advertising on Twitter. 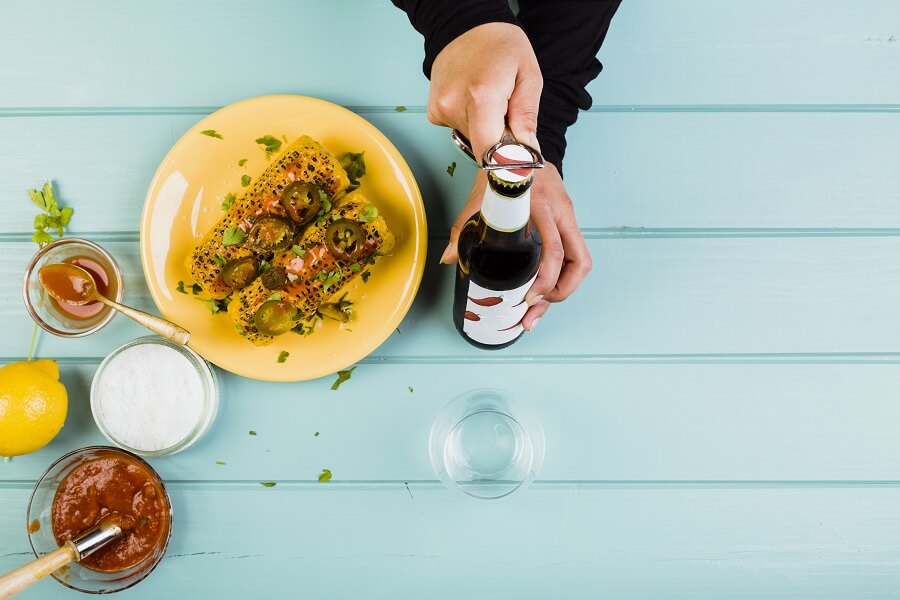 You might be thinking, ‘What does Cinco de Mayo have to do with beer?’ We don’t know, either! But head over to your local pub and pick up a few beers anyway! 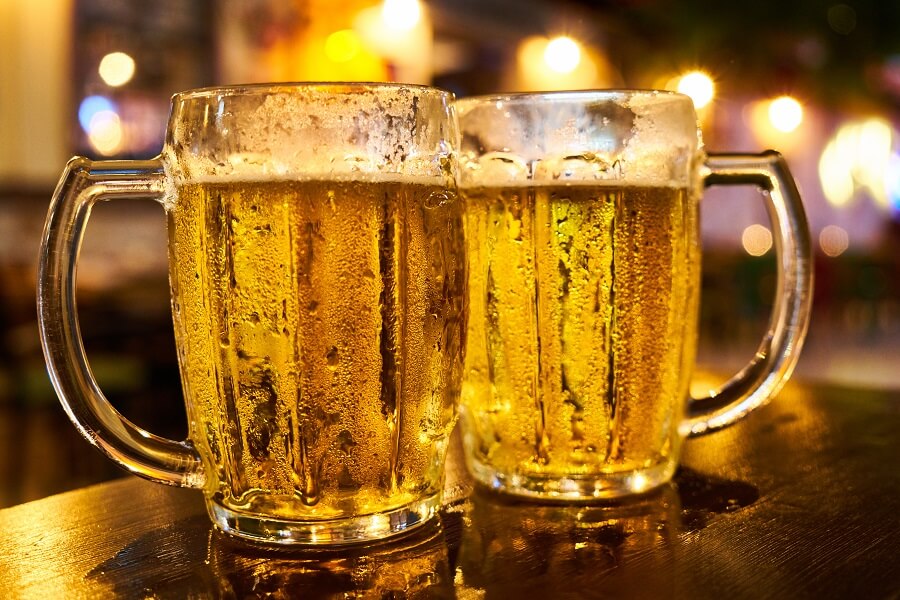 On Halloween, Americans are eager to wear their thirst on their sleeve. With the rise of in popularity of pumpkin beers, it gives people an opportunity to be festive about their beer choice. During Halloween, a net total of 50.9 million beer cases are sold nationwide. 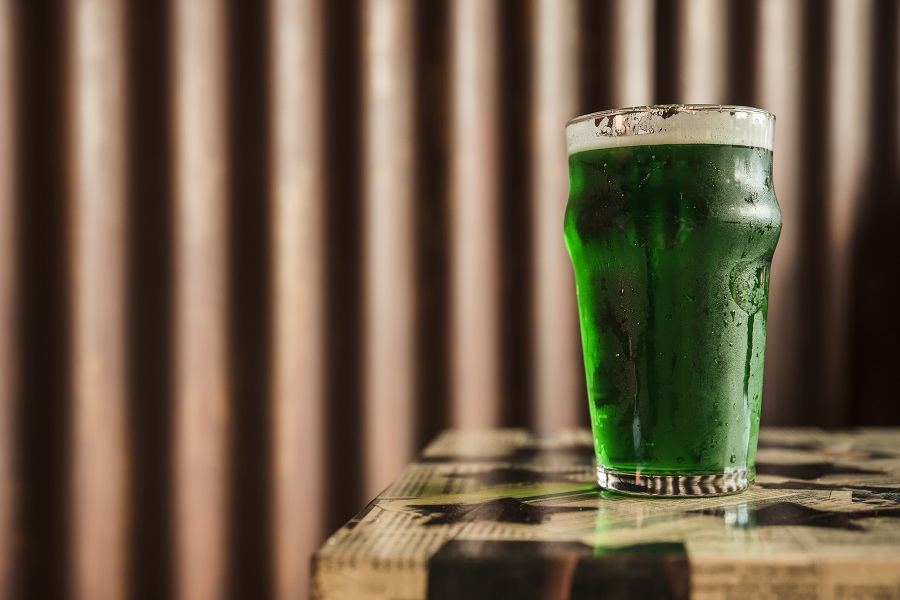