The CEO’s outlook is far more optimistic than other automotive industry leaders who believe it may last up to 2023-24.

Tesla, Inc. CEO Elon Musk disclosed on Friday (Sep. 25) that he’s confident the ongoing global chip crisis is going to be solved in the short term. When asked how long he thought the global semiconductor shortage would affect the automotive industry, Musk said: “short term I think.”

“There’s a lot of chip fabrication plants that are being built,” Musk said during a joint session with Stellantis and Ferrari Chairman John Elkann, at Italian Tech Week.

“I think we will have good capacity for providing chips by next year,” he added. 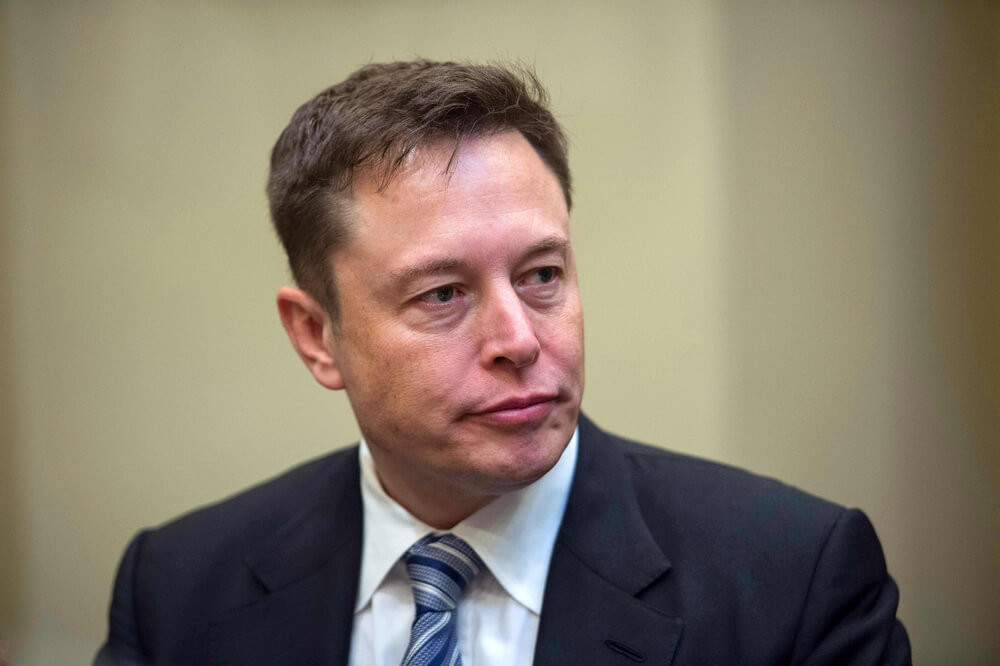 The two industry leaders agreed on potential support coming from nuclear power in order to cover for the increasing global power demands.

“I am surprised by a recent move away of some countries form nuclear energy, which is safe,” Musk said.

The Covid-19 pandemic has resulted in an increased demand for commodities for electronics and cars that the supply chain couldn’t handle, especially the microchip industry.

The U.S.-based chipmaker is planning to expand its use of external foundries to produce a range of products. The executive also said that Intel will significantly expand its manufacturing operations and create semiconductor chips for other companies.

Earlier this year, Musk said that the global chip crisis is affecting Tesla, although he believes it’s not a long-term issue.

Our biggest challenge is supply chain, especially microcontroller chips. Never seen anything like it. Fear of running out is causing every company to overorder – like the toilet paper shortage, but at epic scale. That said, it’s obviously not a long-term issue.

The CEO’s outlook is far more optimistic than other automotive industry leaders who believe it may last up to 2023-24.