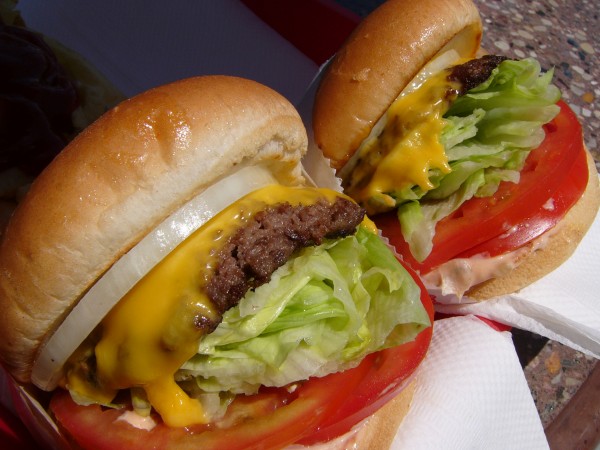 “Good Morning McDonald’s. We come in peace. We’d like to propose a one-off collaboration between Burger King and McDonald’s to create something special–something that gets the world talking about Peace Day. The McWhopper.”

The shrewd and astute public of Burger King produced full-page advertisements in Chicago Tribune and The New York Times, posting McDonald’s an open letter. The letter further proposed the two biggest fast food mammoths to unite and blend the best of Big Mac and the Whopper, in order to make an ultimate burger for resembling the peace. Burger King proffered setting up a store in Atlanta on the temporary basis that will be halfway between Burger King’s headquarters in Miami and McDonald’s HQ in Chicago, for the eve of Peace Day on September 21. The entire amount collected on Peace Day will be donated in order to support a cause.

The advertisement was indeed fun and foxy, challenging the opponent company to ‘break the ice’ between the two major known arch- rivals. Pure brilliance is poured in the content.

The strategy definitely proved fruitful to Burger King as the effort led by the company helped in grabbing eyeballs from various big media outlets. It has been able to rake in million dollars’ buzz. If McDonald’s accedes, the ongoing limelight and followers will all bow down in the favor of Burger King. Whereas, if the McDonald’s decline the offer, they might end up looking all grumpy and backward. Well, this all in the name of peace and love offering, isn’t it?

This is what they call Knight Fork strategy, on the battleground of Chess. The Knight has all powers to attend multiple blocks of squares at once and if the opponent attacks two of simultaneously to two of your position pieces than any move you make will be the trouble, maker. It is the total lose situation here. Burger King has taken over McD so badly that any move they will take might end up making them look foolish.

Checkmate? McD’s CEO, Steve Easterbrook remained out of touch and wrote back to decline the challenge.

With the Peace Day approaching nearer, Burger King has tied up McDonald’s in such a situation that it does not have the time to take back the jibe on the opponent or formulate a reply for the full-frontal public assault.

Now and then, even if McD is capitulated to the public demands in order to team up with the Burger King, there might probably be no time left for these two giants to negotiate their terms of collaboration.

Well, the “BE YOUR WAY” fast food chain has no plans for the setback! It has opened up the challenge to four different competitors including the Denny’s as they all are playing all along. Burger King is living all the fame through a huge brand lift, while McDonalds lies down in a deserted corner “LOVIN” and licking its wounds.

Now that is a “Gotcha” situation and can be regarded as the shrewd business and stronger marketing strategy! Isn’t it? Rubbing some salt over the wound? Probably not.