The Bitter Battle between Utilities and Solar around the Globe 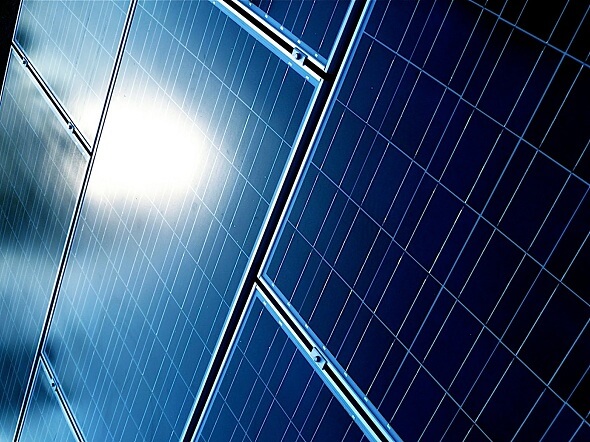 Recently when Spain issued a notice of a law enforcing solar energy-equipped homes and offices to pay a reformatory tax, architect Inaki Alonso re-installed a 250 watt solar panel on a bar over his Madrid terrace. “The government wanted people to be afraid to generate their own energy, but they haven’t dared to actually pass the law,” Alonso said as installed the terrace with solar panels (which he had removed from the roof last year) on a sunny summer day this month. “We’re tired of being afraid,” he said.

On the other part of the globe, in the state of Queensland, Australia, electrical designer David Smyth says the war pursued by a few governments and utilities against distributed energy (power generated from solar panels) is almost lost. “The utilities are in a death spiral,” he said. Smyth has set up 120 solar panels to cut its A$60,000 ($53,000) annual power bill and a galvanizing plant which was likewise adding solar panels to shrink costs.

In Australia, solar panels have moved from being a vigorously sponsored indulgence for ecologically conscious people to a down to earth alternative for organizations wanting to reduce their costs for the coming year. “Not many people are doing it because of emissions or the environment,” Smyth said. “It’s about the cost.”

Solar photovoltaic (PV) panels constitute the quickest developing renewable energy technology since 2000. Worldwide capacity has expanded from 1.5 gigawatts to 136 gigawatts in past decade, according to the Paris-based International Energy Agency. In the mean time, the cost of solar panels has shrunk by 80 percent since 2008 because of liberal state subsidies aimed at promoting widespread use of clean energy.

Currently, there is less than one percent of clean energy capacity worldwide. But, with the widespread increase in installations of rooftop solar panels is starting to knock utilities and their so called business model of ripping customers on the basis of energy consumption.

Energy companies are now lobbying governments to tax green, renewable energy instead of providing subsidies. Energy companies in Europe, Australia and the United States have powerful lobbies that argue that they structure a foundation of the economy and give employment to several thousands. Governments in some cases are compelled to pay notice and have even started acting on it.

A Call for Rebates?

Local Australian governments have sliced rebates for families which feed solar energy back into the grid, and have even approved enormous increases to set daily association fees. Queensland, which is Australia’s most solar-powered state, a state-owned grid company even raised the association fees by 1,142 percent, at the same time cutting off per-unit consumption charges, by successfully removing the incentive to switch to solar energy.

In Spain even though the notice was never enforced into law, would witness similar changes where households and business would be compelled to connect to the grid and pay a certain tax on every kilowatt of energy consumed. The threat to enforce the law was enough to make people not install solar panels. Industry experts reveal that smaller quantity of solar panels have been installed this year in Spain compared to the large numbers seen in early 2000s.

“The draft law was a brilliant move by the government to keep people from going off the grid, delaying competition for the big utilities,” said Cote Romero of renewable energy advisors ECOOO. “They’ve paralyzed a whole sector without actually regulating it.”

Yet, people find solar energy far more appealing compared to their current utility bills which comes in huge amount. “Current policy is encouraging people to go off the grid,” said Roger Gill, owner of Spanish solar energy company Expert Sistemas Solares. “Most of our clients right now are small businesses, particularly in the farming and fishing industries, who are fed up and want some stability in their energy costs.”

In spite of the fact that the solar energy means far less environmental concerns to deal with, it is not being promoted by environmentalists. Tech giant Apple Inc, powers its biggest server farm, in Maiden, North Carolina, with the nation’s biggest privately-owned solar farm which it owns. Google Inc, America’s third-largest company, gets a third of the energy for its Mountain View, California headquarters from it solar installations.

In 2013, China held a record for installing the maximum number of solar PV in a year, with 11.3 gigawatts, which is almost a third of worldwide installations. China aims to reach 35 gigawatts capacity by 2015 and 100 gigawatts, by 2020. 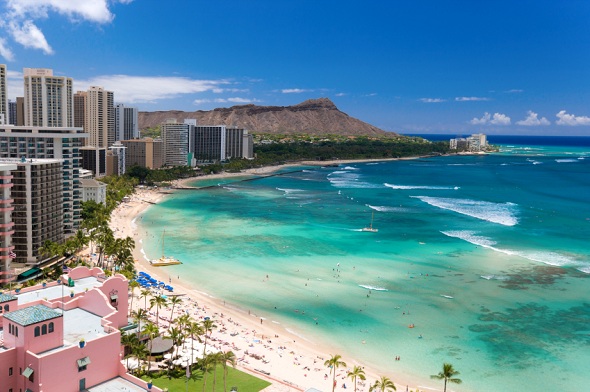 Oahu, Hawaii, has the highest number of houses installed with rooftop solar panels compared to the rest of the U.S.

The demand for traditional energy has been pushed down around the globe, thanks to the rise in interest for efficient solar-powered appliances as well as various geopolitical factors that support it.

Recently, German energy giant RWE AG blamed its unit closures for increased solar demand which lead to a 2.76 billion euro ($3.52 billion) loss in 2013; its first annual net loss in more than 60 years. It and the two other German energy companies E.on and EnBW – have seen their combined market worth decrease by an average 54 percent since 2007.

Despite the fact that US utilities are yet to witness the grim effects of rise in solar energy, they are suspicious of that they will have to maintain their delivery systems for a quite modest number of customers.

A year ago, Arizona turned into the first US state to introduce a solar tax after the state controller let its primary utility, Pinnacle West Capital Corp unit Arizona Public Service Co, charge 70 cents for every kilowatt, or about $5 for every month for most family units, to those on the grid who use solar panels.

That is significantly short of the $100 a month APS needed, however a few different states are considering comparable suggestions, or have vowed to change energy rates to address the ascent of distributed energy.

“Public utility commissions are all looking at this change in the distribution system and potential change in the business model of utilities,” said David Owens, executive vice president at Edison Electric Institute, a trade group for investor-owned utilities in the United States.

In Hawaii, where a large number of houses are installed with rooftop panels, there are a number of difficulties different regions face as they bring more distributed generation onto their grids.

Families on Oahu, Hawaii’s most famous island need to get the utility’s approval installing rooftop panels due to the fact that a portion of the island’s energy circuits have reached at a limit where it would be perilous to include more PV without putting resources into the distribution system.

In Australia, Queensland state-owned power network company Ergon reported a 5 percent decrease in household energy utilization in fiscal year of 2013. A month ago, the nation’s No. 1 and No. 2 energy retailers, Origin Energy and AGL Energy, both blamed the rise widespread use of solar energy for decreases in basic profit.

“Those who protect the climate get penalised, those who harm it get cleared,” said Carsten Koernig, managing director of German solar campaigner BSW.

“Instead of supporting solar power in its transition to become competitive, it is now artificially made more expensive.”

Queensland has ruled out a solar tax but promised that everyone including those who use solar energy and others pays the same. Yet that removes the incentive to go green by using solar, and leaves customers at the mercy of later price rices by the utilities.

“Distributed generation (DG) could be the end of utilities as we know them today,” US investment research firm Morningstar said earlier this year. “Utilities’ centralised network monopolies break down when customers become self-sufficient competitors.”

Romero, the Spanish renewable energy expert, said: “Utility companies know that the future is in renewables, but they’re not going to go down without putting up a fight.”

Anna Domanska
Anna Domanska is an Industry Leaders Magazine author possessing wide-range of knowledge for Business News. She is an avid reader and writer of Business and CEO Magazines and a rigorous follower of Business Leaders.
« World’s Third Largest Retailer under Investigation by Financial Watchdog
Google Offers Three Times The Reward For Squashing Chrome Bugs »
Leave a Comment
Close