The crypto scammer list is set to grow by leaps and bounds, unless people become more vigilant about their money.

Cryptocurrency is the biggest buzzword of the year. From meteoric highs to steep falls, crypto has faced it all, and attracted the attention of investors and scammers alike. The biggest crypto scams 2022 are responsible for people losing millions of dollars. The median individual loss is estimated to be around $2,600. The Federal Trade Commission recently revealed that scammers prefer being paid in cryptocurrency and their top choices were Bitcoin (70%), Tether (10%), and Ether (9%).

Most of the victims, nearly four out of ten, who lost their money admitted that they were led astray by a post or link on social media. Of all the crypto scams reported to the Federal Trade Commission (FTC), most began as investment scams, and since 2021, people have lost $575 million to such scams. Often, these “investments” directly land into the scammer’s wallet.

The biggest crypto scams 2022 are mentioned below as a cautionary tale on how to avoid being scammed as we still have a half a year to go. We selected these three scams as the most diabolical crypto scams 2022 for their ingenuity and simplicity in playing with human greed. 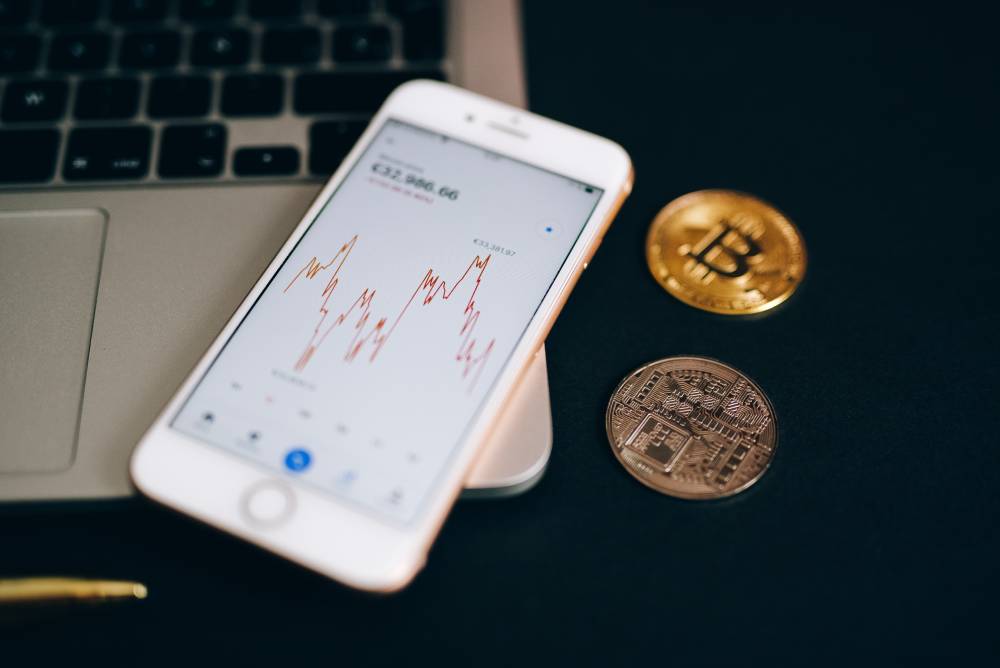 Crypto scammers have mastered the art of playing on people’s greed and converting them into money.

In March 2022, hackers discovered a vulnerability in the Ronin blockchain that is used to run popular crypto-based game Axie Infinity. The vulnerability was created as Sky Mavis, the company behind Axie Infinity, initiated a temporary change in December 2021 which had lowered security protocols. Before the company could revert back to its original protocols, hackers took advantage of the situation and made off with nearly $615 million. What is even more alarming is that the company did not realize that they had been scammed until a player raised an alarm. One of the players escalated things when they couldn’t withdraw their funds, as the account showed that liquidity was no longer available. Eventually, Axie Infinity was able to raise $125 million to reimburse its users, but experts believe that there is no way they will recover the lost $615 million. One of the biggest crypto scams 2022, the world is yet to recover from the aftermath of the Axie scam.

It is almost poetic and prophetic in how the scammers named their “incredibly rewarding” token. The scam can be summed up in a quote that media mogul Oprah Winfrey once said, “if it sounds too good to be true, it is too good to be true.” This heist made it to our cryptocurrency scammer list for its outrageous promises and “social experiment.” The ingenious hackers promised nothing less than a 10,000,000x price increase to investors, as they urged them to buy the Day of Defeat token. They also promised a mystery reward in June of next year that will further catapult the price of their token by an increase of 1,000,000. A promise is a promise. What these scammers failed to tell their victims was that they are investing in the scammers’ future. In May, when they had gathered sufficient “investments, they initiated a rug pull by taking out nearly $1.35 million that caused the value of the token to drop by over 96%. It was indeed a Day of Defeat for the investors.

In February 2022, the BBC let fact-checking take a backseat when they published a story about 20-year-old crypto millionaire Hanad Hassan who lived in Birmingham. According to the article, he invested $50 into crypto in 2021 and managed to grow it into $8 million. In April 2021, Hassan set his plans in motion with a charity token called Orfano. The crypto promised to set aside 3% of the funds for charity. After a few months, Orfano’s investments were lost in a rug pull. You would think people had learnt their lesson. Alas, that was not to be. Hardly a month after the scam, he resurfaced with a token called OrfanoX and pulled the same scam on gullible investors. The BBC praised young Hassan’s fortunes not knowing that he made money off crypto scams. A documentary titled We Are England: Birmingham’s Self-Made Crypto-Millionaire was pulled at the last minute after the BBC learnt of his true colors. Counting the BBC scam, Hassan was able to pull three scams all within a span of three months. One of the biggest crypto scams 2022, he deserves an honorable mention in the cryptocurrency scammer list for managing to fool a fact-checking publication.

According to the FTC, the list of crypto scams will continue to grow as the year progresses. Over 46,000 people have fallen prey to crypto scammers till today. As most people are unfamiliar with how crypto works, the cryptocurrency scammer list keeps growing as it finds new victims. Regulatory bodies advise people to be cautious while investing in crypto and urge them to do thorough checks before performing a transaction.

Christy Gren
Christy Gren is an Industry Specialist Reporter at Industry Leaders Magazine she enjoys writing about Unicorns, Silicon Valley, Startups, Business Leaders and Innovators. Her articles provide an insight about the Power Players in the field of Technology, Auto, Manufacturing, and F&B.
« Ripple Slams SEC for Delaying Regulation on Cryptocurrency
The Effects of Inflation on Consumers »
Leave a Comment
Close