DOJ files lawsuit against Facebook for discriminating against U.S. workers

This year hasn’t done any good to Facebook. After dealing with sustained backlash from the Cambridge Analytica scandal, Zuckerberg and Co. have doubled efforts to reassure the masses that change is on the way. But if public opinion was any indication then according to a poll by Survey Monkey and Recode Facebook is the least-trusted major tech company.

What seems clear is that the list of lawsuits against Facebook will only keep growing in 2018. There is no doubt that Facebook will lose autonomy in the wake of the privacy scandals and the wide-array of reforms.

The state of Washington has filed lawsuits against Google and Facebook over how they failed to keep records of who purchased political ads from them. The state law requires companies that sell political advertising to track who buys ads and make that information available for public inspection.

Seattle has similar laws in place but the city hasn’t joined onto the state’s lawsuit.

A federal court in San Francisco has allowed a class action brought by Facebook users in Illinois over facial recognition. The face-tagging feature on Facebook allows users to tag themselves or friends in photos. Facebook also uses facial recognition technology to automatically tag users.

The case brought on by Nimesh Patel alleged that the collection and storage of such biometric data violates provisions of Illinois Biometric Privacy Act (BIPA).

Lawyers in the US and Britain have launched a joint class-action lawsuit against Facebook, Cambridge Analytica and two other companies over data misuse. The suit alleges the companies misused personal data obtained on 87 million Facebook users to develop ‘political propaganda campaigns’ in both countries.

The lawsuit alleges Facebook failed to protect the personal information – including names, phone numbers, email and direct mail addresses, texts, calls and political and religious affiliations of the users.

British and U.S. lawyers have launched a joint class-action lawsuit against Facebook, Cambridge Analytica and two other companies 80.6 American and 1 million British users of the social network. The data was used in the June 2016 UK “Brexit” Referendum and then during the 2016 US presidential election, the lawsuit alleges. 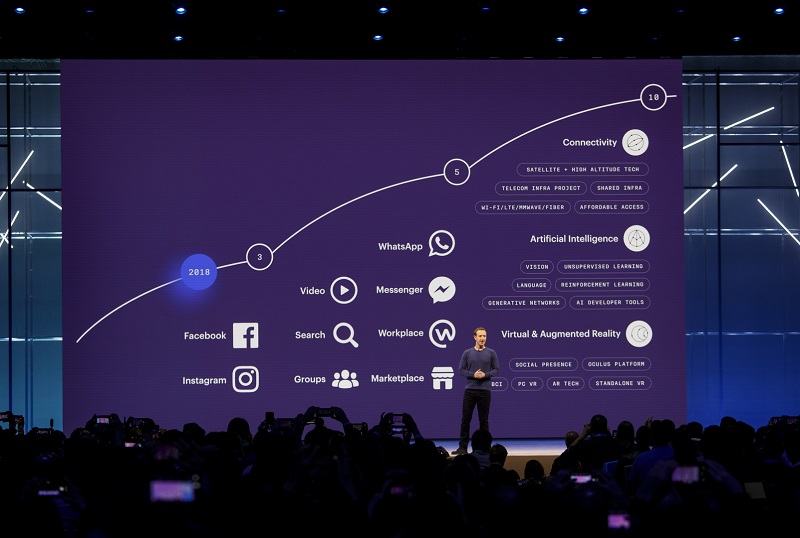 Facebook and Cambridge Analytica threatened to sue journalists for defamation over stories about the data misuse.

A lawsuit filed in California by primary plaintiff John Condelles III, comes after revelation that Facebook logged users’ text and call logs using the Facebook smartphone app. According to the lawsuit, “Facebook has collected and stored information in a scope and manner beyond that which users knowingly authorized.” This practice violates California’s Unfair Competition Law, fraudulent business practice and violation of the Consumer Legal Remedies Act and the Electronic Communications Privacy Act.

According to the filing:  “The terms of service and privacy notice materials do not inform (and in the past have not informed) the ordinary and reasonably attentive Facebook user that installing the application on a mobile device will result in the logging of all the user’s phone and text communications — including recipients, dates of communication, length of communication and mode of communication — on Facebook’s servers for Facebook’s own use.”

The plaintiff is seeking $5 million in damages and class-action status across the U.S.

Lead plaintiff Ben Redmond, a California-resident seeks damages in more than $1,000 per violation. Redmond, who has been using Facebook since 2007 says he didn’t consent to using an application called thisisyourdigitallife.com, a personality quiz through which the data breach occurred.

Another suit from Craig Skotnicki, a Facebook user since 2009, makes similar claims about the quiz app, saying his user data was shared because a friend had logged into the app. If Facebook is found guilty, it could face fines of more than $40,000 a day per violation.

Some plaintiffs have complaints that they’re facing ongoing damages because their private data is in the hands of the company.

Cambridge Analytica filed for Chapter 7 bankruptcy on May 18, 2018.

The law requires that users be given a free choice unless a consent is strictly necessary for provision of the service.

Did Mark Zuckerberg lie during his testimony to Congress?

Two U.S. senators have sent more questions to Mark Zuckerberg in the wake of more concerns over alleged data misuse. Senator John Thune from South Dakota and Senator Bill Nelson from Florida want to know if the Facebook CEO lied during his testimony to Congress in April.

This week Facebook is under fire for another instance of violating user rights. In the beginning of 2007, Facebook partnered with 60 phone manufacturers to make Facebook-branded app, and among those companies were four Chinese manufacturers, including Huawei, which the U.S. has warned could be a security risk, given its close ties with the Chinese government.

Huawei has no market share in the United States, however, as a Forbes article noted, the company’s phones are now popular in many European countries including Finland, France, Germany, Italy, Poland and Spain. From an earlier Times article, we know the devices were able to pull Facebook data on friends and friends of friends, which could lead one device to capturing data on thousands of people. Given all this, it seems Facebook’s China deals might pose a bigger problem than Cambridge Analytica.

Anna Domanska
Anna Domanska is an Industry Leaders Magazine author possessing wide-range of knowledge for Business News. She is an avid reader and writer of Business and CEO Magazines and a rigorous follower of Business Leaders.
« EU May End Google’s Monopoly Moment with a Huge Fine of $11 Billion
Verizon Targets 5G with New CEO Appointment »
Leave a Comment
Close