Apple Inc.’s announcement of their fiscal fourth quarter of 2017 has everyone in splits. This year saw Apple sell 46.7 million iPhones, 5.4 million Macs and 10.3 million iPads. Although the iPhone 8 sales did not go as expected in the beginning, the Apple Q4 earnings have been much better than what was expected. It seems that the revenues and the earnings have trumped the analysts’ forecasts. In the after-hours trading the shares rose to 3.5 percent which is $171.59.

The sales of iPhones have been up by 2.6 percent compared to the previous year. According to the firm Bernstein, they had expected the sales of the iPhone to be around 46.5 million. But the problem that crops up is that one cannot know the performance of each phone model. The company usually releases its new iPhones in September. But unlike the other years, this year, Apple Inc. released two new phone models. The iPhone 8 and 8 Plus, both released on the 22nd of September.

iPhone X has just released on the 3rd of this month and the forecast is that, the device will be driving the sales higher.  It is considered to have undergone a massive redesign by Apple leaving behind the home button for the Face ID. The vibrant OLED screen covers the entire front of the phone. The costs are higher than ever with the 64GB version of the phone costing $999.

The questions on the iPhone X pre-orders remained answered by Tim Cook, even after the analysts probed him. The CEO ignored the question stating that he was “not going to talk about mix.” It was also noticed that the iPhones were sold at a cheaper price than the usual. The average selling price for the iPhones was $618 which is quite less than the $638, which was expected by the analysts. 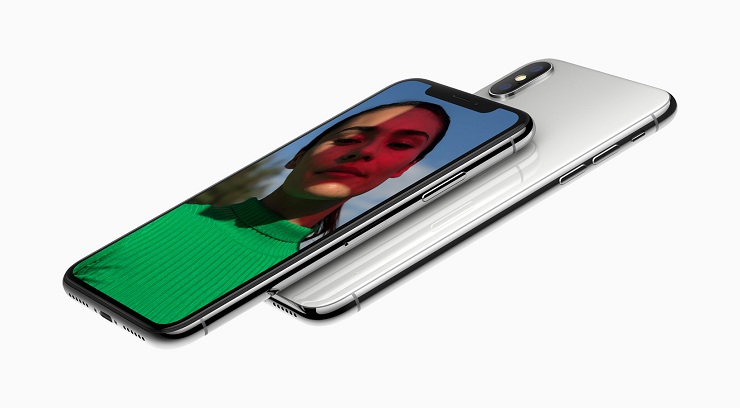 The vibrant OLED screen covers the entire front of the phone.

Tim Cook spoke about how iPhone 8 and 8 Plus became a sudden hit with the audience. He said that they “instantly became our two most popular iPhone models and have been every week since then.” He also hinted that he was not sure whether they could make enough iPhone 10 models to meet the demand. “We’re really happy that we’re able to increase week by week what we’re outputting,” he said. “I can’t predict at this point when that balance will happen. According to Apple, the 1st quarter revenue would jump to $84-$87 billion, which is higher than the previous year’s 78.4 billion. 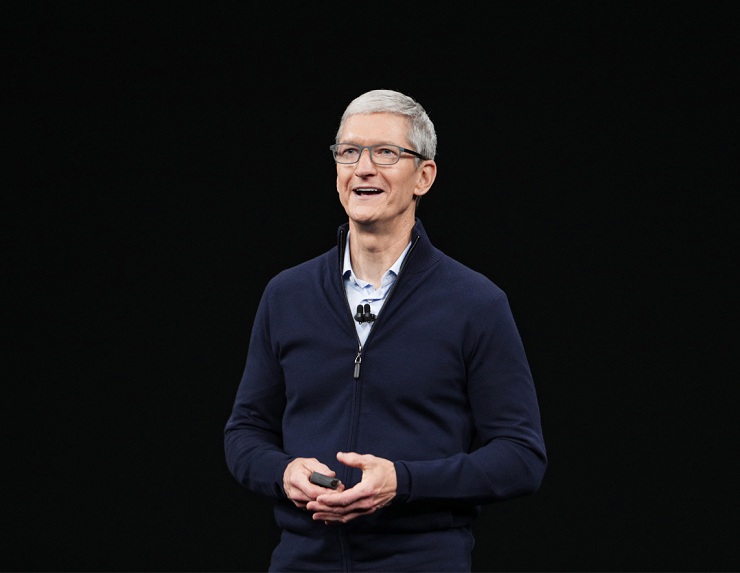 $2.07 was one share rate of Apple which increased the net income upto $10.7 billion. Previously it was $1.67 a share and the income was $9 billion. Apple has cash worth $268.9 billion and most of it is overseas. The revenue increased by 12 percent which went ahead to record 52.6 billion. The revenue of their services business went up to 34 percent. The other services include Apple Music, iTunes, iCloud storage and the cut it gets from the App Store. Apple sold around 10.3 million iPad units which is 11 percent higher than it was a year ago.

Christy Gren
Christy Gren is an Industry Specialist Reporter at Industry Leaders Magazine she enjoys writing about Unicorns, Silicon Valley, Startups, Business Leaders and Innovators. Her articles provide an insight about the Power Players in the field of Technology, Auto, Manufacturing, and F&B.
« Images for Jeep Wrangler 2018 Finally Revealed!
The limited edition ABT Audi Q7 to have only 10 of its kind »
Leave a Comment
Close

Neslon admitted that gasoline, travel, food courts, and business centers performed exceptionally well, adding to the overall profits. The retailer hit an all-time high when it came
4 mins ago