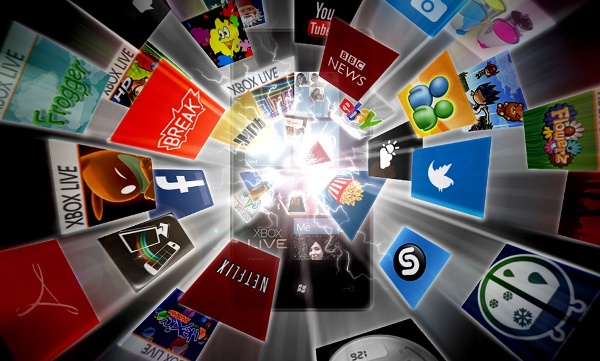 Even though Windows Phone 8 is already the third most popular smartphone ecosystem worldwide and has beaten out BlackBerry, Microsoft is still miles away from Google and Apple gadgets’ popularity. One of the reasons behind this phenomenon is the limited app selection in Microsoft’s mobile store. Yes, it is as fact that the Windows Phone app catalogue has recently been growing; nevertheless, it still appears to be quite petite in contrast to its competitors’ offer.

Just two days ago, the Facebook-owned app Instragram and the Google-owned real-time road traffic tool Waze became available for free in the Redmond’s online shop. Being both apps among the list of most popular apps worldwide, this is a big step for the Windows Phone app catalogue. However, nowadays there are only around 190,000 apps in Microsoft’s mobile store, versus the more than 1,000,000 programs available from each of Google’s and Apple’s long-established online shops. There is still a big gap in the offer of mobile software.

Furthermore, the mobile programs don’t run the same in all platforms, which is why there might be some features that are not available in Microsoft’s apps. For instance, the just acquired Instagram application for Windows Phone 8 doesn’t include the Vine-spoiling video upload option, which is available in the iOS and Android versions. Other disadvantage within the same mobile software is that users are not able to click pictures directly using the app. Instead, they are directed to the Windows platform gallery, where they can choose from their stored pictures or take a new one. Later, back in Instagram, they can apply the hipster filters and share the final image with friends.

Will the gap close?

Closing the mobile software gap could potentially increase the popularity of Windows Phone; nevertheless, it will not be an easy endeavor, for there is vicious circle underneath the app world: Popular app developers are less likely to make apps for an unpopular smartphone platform, while Windows smartphone is not likely to become popular if it keeps its limited Windows Phone app catalogue. The Redmond-based tech giant’s has already beaten BlackBerry, but it is still holding only about 3.6 percent of the world’s smartphone market. Microsoft’s phone sales grew 156 percent and had 93.2 percent of its mobiles manufactured by Nokia. Let’s hope that Microsoft’s mobile store’s offer grows as well in the months to come.