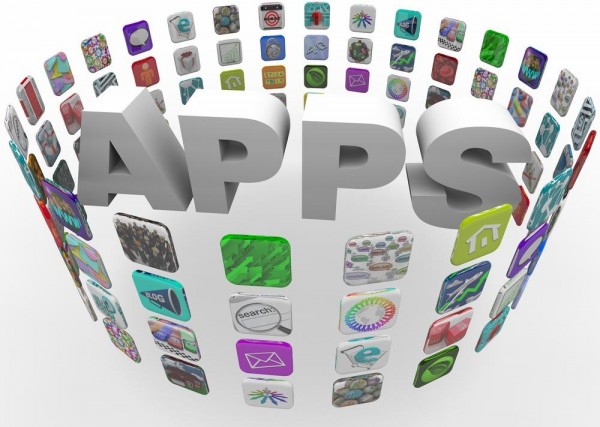 ‘Creating jobs’ is what Apps Economy is doing

Wow, and look what is it being called? The ‘App Economy’! It indeed should be called economy for creating a cluster of 466,000 jobs in the U.S. Most U.S. companies have been quick to capitalize on the new business opportunity that has occurred, thanks in part to Apple, Google, Microsoft, RIM, and others.

Rey Ramsey, president and CEO of TechNet said, in a statement given to an industrial magazine, “America’s App Economy, which had zero jobs just five years ago before the iPhone was introduced, demonstrates that we can quickly create economic value and jobs through cutting-edge innovation. Today, the App Economy is creating jobs in every part of America, employing hundreds of thousands of U.S. workers today and even more in the years to come.”

Well, if you are looking for a promising career, you could find it in apps too. Apps is the services and tools built to run on smartphones, computer tablets and Facebook’s online social network. The App Economy generated revenue of almost $20 billion in 2011, the study of a business magazine states, based on app downloads, in-app revenues, sales of virtual and physical goods and services.

Most of the apps jobs have been created since 2007 after the introduction of the iPhone and the launch of the iPhone App Store shortly after. The news agencies say that the Android Market and other app stores have since blossomed.

Studies on the App Economy

Studies claim that this so-called ‘app economy’ is still in the early stages of a boom driven by the mobile computing and social networking crazes unleashed by Apple Inc.’s iPhone and Facebook’s online hangout.

For all its progress and future promise, the app economy remains a small fraction of the broader technology industry. TechNet estimates about 3.5 million people are working in technology jobs — occupations revolving around computers and mathematics.

Michael Mandel, the economist hired by TechNet to put together the report, “This is a telescope into what the future looks like. This is one part of the economy that is actually expanding and hiring. Once you point people in that direction, they can realign their compass pretty quickly.”

TechNet reasons every apps programming job hatches another position in other non-technical areas such as sales, marketing, human resources and other administrative chores.

There have been presumptions that the job growth in apps encourages more local spending on goods and services that further encourages more hiring at neighboring businesses.