…and it’s inexpensive, efficient and practical!

The 2023 Toyota GR Corolla is likely to be one of the most anticipated vehicles introduced this year. It is significantly more powerful than the average front-wheel-drive Corolla hatchback, thanks to all-wheel drive and a 300-horsepower turbocharged 3-cylinder engine. Here’s all you need to know about the latest entrant.

The Toyota Corolla has been reigning as the world’s best-selling car for quite some time now, mostly because it is inexpensive and fuel-efficient. However, since its original production run back in 1966, Toyota has experimented with some high-powered car versions. While these performance-driven variants of the Corolla saw only a limited run, the company has taken a bold step with the latest iteration of the vehicle. 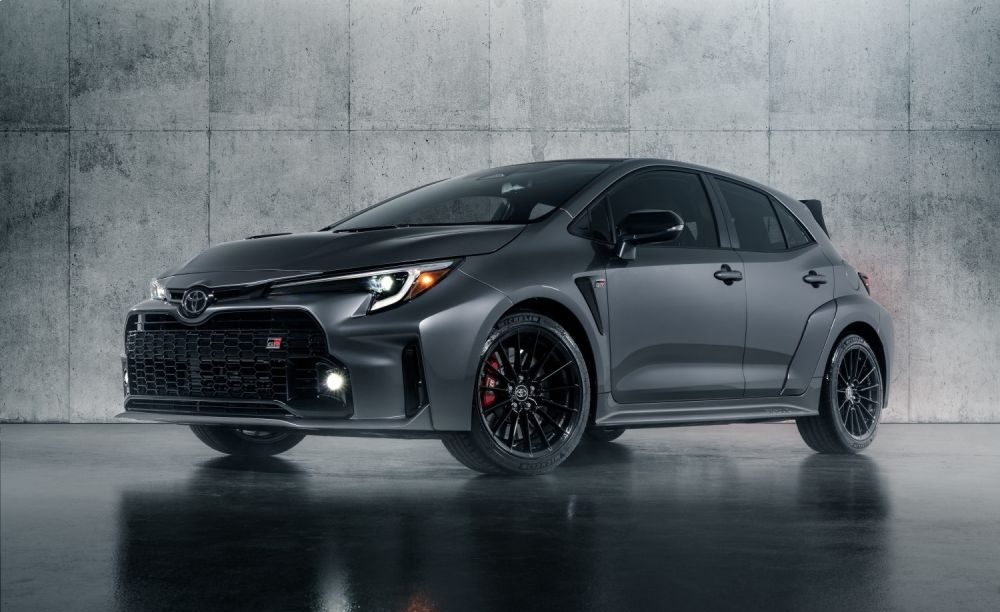 The all-new Toyota GR Corolla, announced recently, is the company’s most powerful Corolla yet, with all-wheel-drive and a massive 300 hp engine. Although the engine is a turbocharged 3-cylinder, the new GR Corolla should be more powerful than the standard hatchback model.

How is the GR Corolla different from the Corolla Apex?

Toyota currently offers a variation of the standard Corolla, the Apex. Although the Apex has a stiffer suspension and an optional manual transmission, it has the same engine as the standard hatchback model. On the other hand, the GR Toyota Corolla has a much more powerful engine that makes it an entirely different car.

Furthermore, the GR is available with a 6-speed manual transmission only. There is no option for automatic transmission with the new GR.

Toyota seems to have picked the initials GR at random, but the truth is far more interesting. GR in the GR Toyota Corolla stands for Gazoo Racing, Toyota’s official racing team, so you know they mean business with this one. According to the reports, Toyota’s president, Akio Toyoda, an avid racer, was personally involved in the development of the new GR. 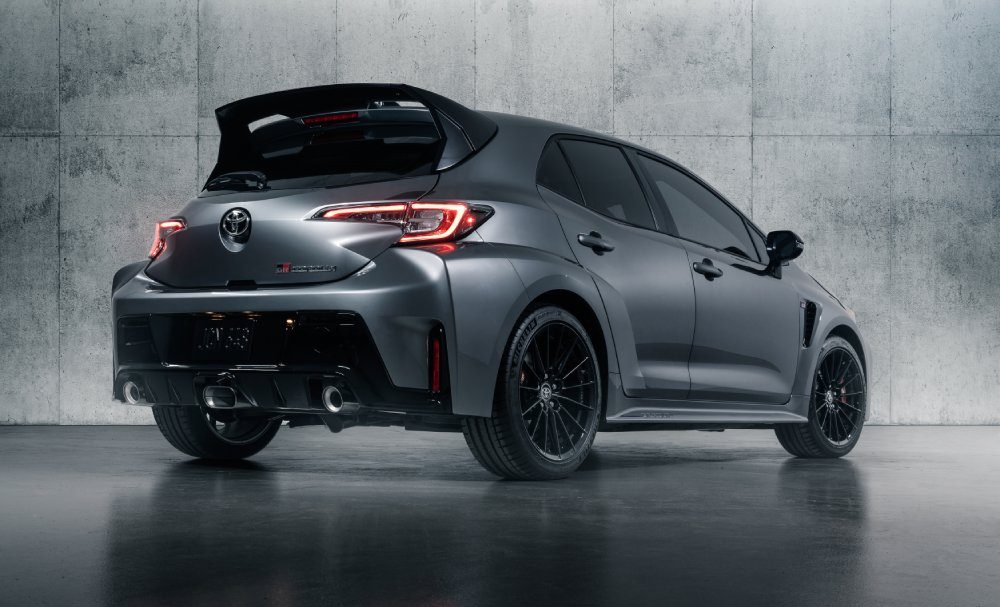 One of the car’s most interesting features is the variable all-wheel-drive system. The system allows the driver to select how much power is given to the rear and front wheels. According to the company, the front wheels can receive as much as 60% of their total capacity, and the rear wheels can receive 70% of their power at most. The ability to control the power to a specific set of wheels allows for better control and makes the car a lot safer, especially for newer drivers.

Another effort to improve handling can be seen in the fenders extending out from the body, giving the car a wider stance. The roof is entirely made from high-quality carbon fiber and helps cut down the GR Corolla’s weight. The vehicle also has quite a low center of gravity due to being bottom-heavy, which helps in improving the handling of the car.

The doors and the hood are made from aluminum, further cutting down the weight. Aerodynamically designed front fenders allow the air to pass through the car’s body, reducing the drag quite a bit. Also, the car sports three exhaust pipes in the back, giving it quite a unique look. 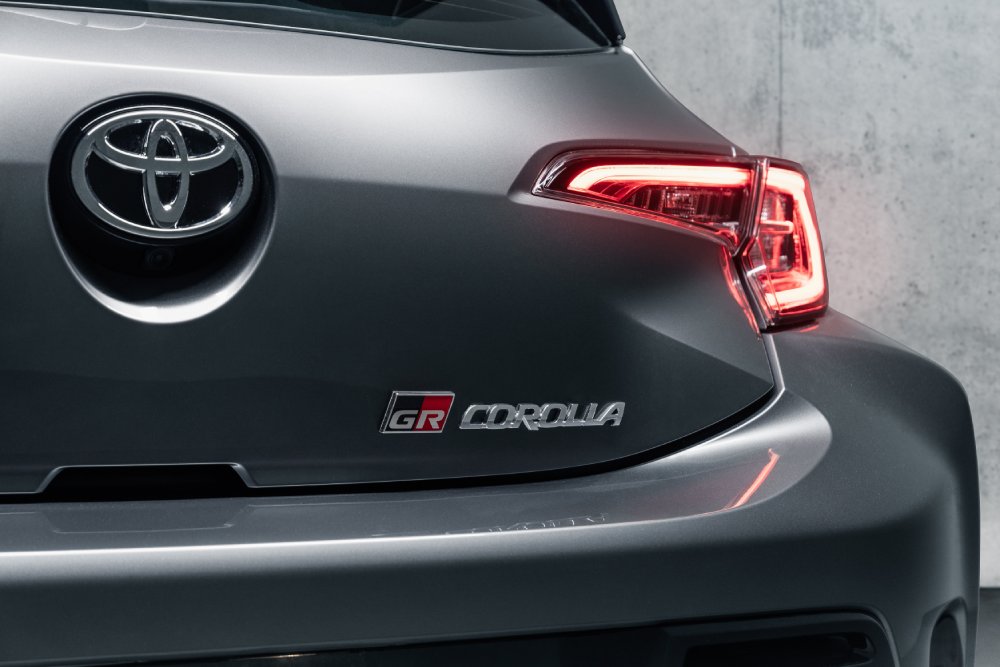 There is quite a bit of competition for the Toyota Corolla in the performance sedan market. Some of the most popular cars in this segment include the Volkswagen Golf R, and the Honda Civic R. The compact performance sedan has its roots in rally racing. Traction and agility are very important as the rally racer needs to run on twisting dirt roads.

The company has paid special attention to the design of the car to improve the Toyota hatchback’s performance and handling in a rally racing environment. According to the company, GR’s variable all-wheel driving system was developed as a rally racer.

Although not a lot is known about the pricing of the new Toyota Corolla, it is going to be available in two variants. The base version is named “Core” and the fully-loaded version “Circuit Edition.” The production is set to start in Japan’s special GR production facility later this year.

It should be interesting to see how the GR Toyota Corolla performs in real-life conditions and whether it can be a viable option in the power sedan market.

Christy Gren
Christy Gren is an Industry Specialist Reporter at Industry Leaders Magazine she enjoys writing about Unicorns, Silicon Valley, Startups, Business Leaders and Innovators. Her articles provide an insight about the Power Players in the field of Technology, Auto, Manufacturing, and F&B.
« Should You Buy Into the Upcoming Reddit IPO?
The Ubiquitous Ubisoft Sale: News or Rumor? »
Leave a Comment
Close