The African Leadership University is fighting pressing problems in the continent by creating leaders equipped with the skills, knowledge and the grit to solve them. 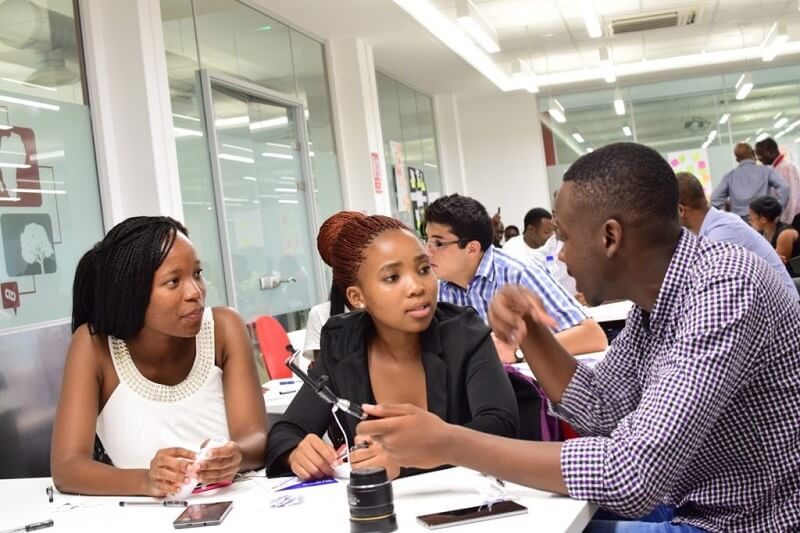 A 2014 World Bank Report stated that 3 percent of the continent’s population migrate – 30.6 million Africans had migrated between 1980 and 2010. A 2013 UN report showed that one of nine African migrants had tertiary education.

It was estimates like these that inspired Fred Swaniker to establish the African Leadership University that breaks all conventional norms of higher education and focuses on the one thing that Africa needs the most – enterprising leaders. The first campus of the African Leadership University was established in 2015 in Mauritius. Today, the university has campuses in Mauritius, Rwanda, and Kenya and is set to establish new ones in Johannesburg, Lagos, Cape Town, and Casablanca. It’s Swaniker’s pledge to establish 25 ALU campuses in Africa and produce 3 million young African leaders in the next 50 years.

The University, often hailed as the Harvard of Africa has eschewed the western form of higher education altogether. At one look, an ALU campus looks just like any other university with a spacious campus area, a canteen, and college students hurrying in and out of classrooms. You’ll notice the difference when you enter the library where “maintaining silence” is not required. Instead, students sit across tables debating, brainstorming ideas while convening them on white boards that panel the walls. At ALU, students learn from each other and focus on solving world problems head-on. 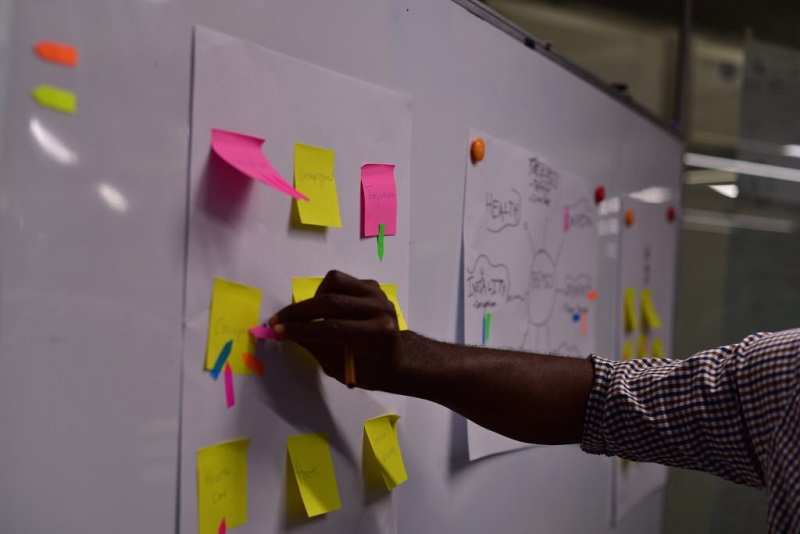 The campus of the African Leadership University is rooted in African culture and way-of-life. In the Mauritius campus for instance, each classroom is dedicated to an African leader or artist and the cafeteria serves African cuisine. The classrooms of ALU are unlike any other. ALU puts emphasis on problem-solving from day one. The students here take up real-world problems and find their solutions instead of taking up majors. On day one, problems of the continent, from climate change to transportability, from healthcare to urban management, are presented to the students. The students have to spend their year discussing issues, researching and finding pragmatic solutions to the challenges facing Africa.

The students from low-income groups are given an innovative scholarship which doesn’t require paying tuition up front, instead, upon finding a job after they graduate, a percentage of their salary is extended to investors of ALU as an alternative to tuition. Internships are mandatory for each student. So, by the time each student graduates, he or she already has at least a year of practical experience that give them a competitive advantage in the vicious real world.

Christy Gren
Christy Gren is an Industry Specialist Reporter at Industry Leaders Magazine she enjoys writing about Unicorns, Silicon Valley, Startups, Business Leaders and Innovators. Her articles provide an insight about the Power Players in the field of Technology, Auto, Manufacturing, and F&B.
« I Tried Psychedelic Tourism and it was Mind-Spinning
Yoga’s share in the multi-billion dollar fitness industry »
Leave a Comment
Close