Thanksgiving sales hit a new record with a 21.5% year over year rise of $5.1 billion, according to Adobe Analytics data. The agency collects data on holiday sales from 80 of the top 100 U.S. online retailers.

Holiday sales in a pandemic

The pandemic may have hit the brick and mortar sales big time, but consumers have not stopped shopping. Adobe says half of the purchases done online were done through a smartphone.

Another interesting trend noticed was the retailers who offered curtsied pickups had a 31 percent shopping conversion rate.

Retailers have come up with new tricks out of the bag to keep shoppers glued to their virtual shopping cart. Starting in October, sales were announced to coincide with the Amazon Prime Day sales, and have continued onto Black Friday. 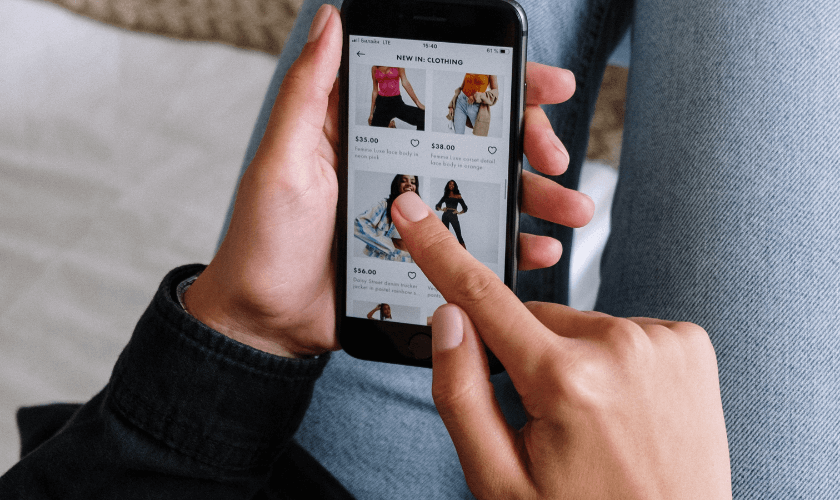 50% of the purchases done online were done through a smartphone. (Source: Adobe Analytics Data)

Adobe said that Black Friday and Cyber Monday sales together would chalk up the two largest online sales days in history. Black Friday sales are estimated to be around $10 billion, and online sales for the full holiday season will add up to $189 billion, says Adobe.

The pandemic has seen that Black Friday lines are a thing of the past. Retail shops and malls are wearing an empty look with more sales people lurking around than actual purchasers.

“This is really happening … there are not huge lines wrapped around buildings. Consumers have adapted very quickly,” said Coresight Research founder and CEO Deborah Weinswig.

“Walmart had no holiday decor, no Christmas music … you wouldn’t have known it was Black Friday,” she added about one store she visited.

People have posted pictures of empty stores and malls on their Twitter handles.

There were a few people spotted lined outside some specialty apparel stores like Victoria’s Secret and Lululemon.

According to the NDP group, items, including sweatshirts and sweatpants, are expected to account for 31% of total U.S. apparel spending this holiday season. It seems as people are forced to spend a significant part of their time at home, they are opting for relaxed and leisurewear.

Shifting consumer demand has made inventory planning a difficult task. Companies are stocking based on real-time data, and the shift is now towards home goods rather than apparel.

The rising number of coronavirus cases in the United States has forced the government to come up with advisories asking people to stay away from crowded places. The Centers for Disease Control and Prevention classified shopping in crowded areas as a “higher risk activity” that helps spread Covid-19.

Interesting facts about the spending pattern this Black Friday:

Anna Domanska
Anna Domanska is an Industry Leaders Magazine author possessing wide-range of knowledge for Business News. She is an avid reader and writer of Business and CEO Magazines and a rigorous follower of Business Leaders.
« Dyson Plans $3.6 Billion Investment in Robotics and AI
Tesla recalls over 9,500 vehicles over manufacturing issues »
Leave a Comment
Close