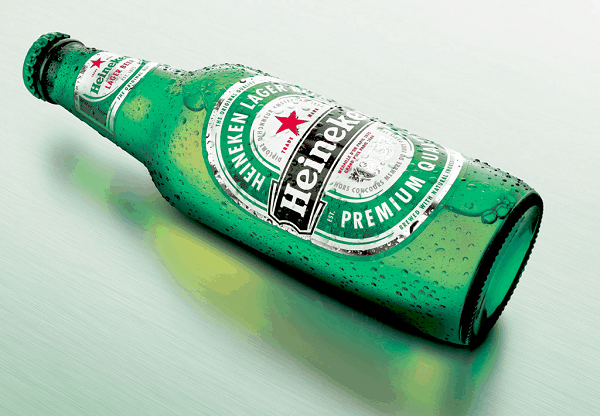 Thai Beverage Plc and Tcc Assets Ltd. will support Heineken N.V.’s  $4.5 billion offer for Fraser & Neave’s stake in Asia Pacific Breweries Ltd. (APB) at a shareholder meeting which will be held in the last week of September. According to a joint statement, Heineken N.V. has agreed not to make a competing offer for Fraser & Neave, which also owns soda and property units. Charoen Sirivadhanabhakdi’s entities own approximately 30.57 percent of conglomerate Fraser & Neave, Heineken’s joint venture partner in Asia Pacific Breweries Ltd. The support of the Thai billionaire was essential in the Heineken N.V.’s  attempt of acquiring Fraser & Neave’s shares in APB.

After the information on the Thai Beverage Plc’s support for Heineken N.V.’s  bid, Dutch company’s share grew 5.4 percent on the 19th of September.

Charoen Sirivadhanabhakdi, in return, has been given a declaration that Heineken N.V. would not make an offer for the whole of Fraser & Neave, which owns other businesses, including property as well as soft drinks, that are of interest to Thai Beverage Plc.

The Thai Beverage Plc’s support for the Heineken N.V.’s offer will bring both companies benefits. Heineken N.V. will get the exposure in Southeast Asia’s beer drinks, while Thai tycoon will earn a lot of money. According to estimates, Charoen Sirivadhanabhakdi will get $1.6 billion, or a 46 percent return on his investments, once the transaction is complete.

The acquisition of Asia Pacific Breweries would be Heineken N.V.’s largest once since the company purchased Fomento Economico Mexicano S.A.B’s beer maker in 2010. Latest Heineken NV’s acquisitions show the Dutch beer maker seeks its ways to expand business in the fast-growing and emerging markets.