The company will likely suffer a one-time hit of $900 million - $1.3 billion from the storm.

The winter storm that has devastated Texas, leading to power outages, water shortage, and heating troubles, will affect the electricity bills of consumers and suppliers both. Vistra, the largest independent power producer in the US, has estimated that it will suffer losses worth $1.3 billion for purchasing power from the state’s power market to replace the loss of generation capacity due to the ongoing Texas Power Crisis.

The company reported the loss during its 2020 financial report presentation. The management says the company will likely suffer a one-time hit of $900 million – $1.3 billion from the Texas Power Crisis. 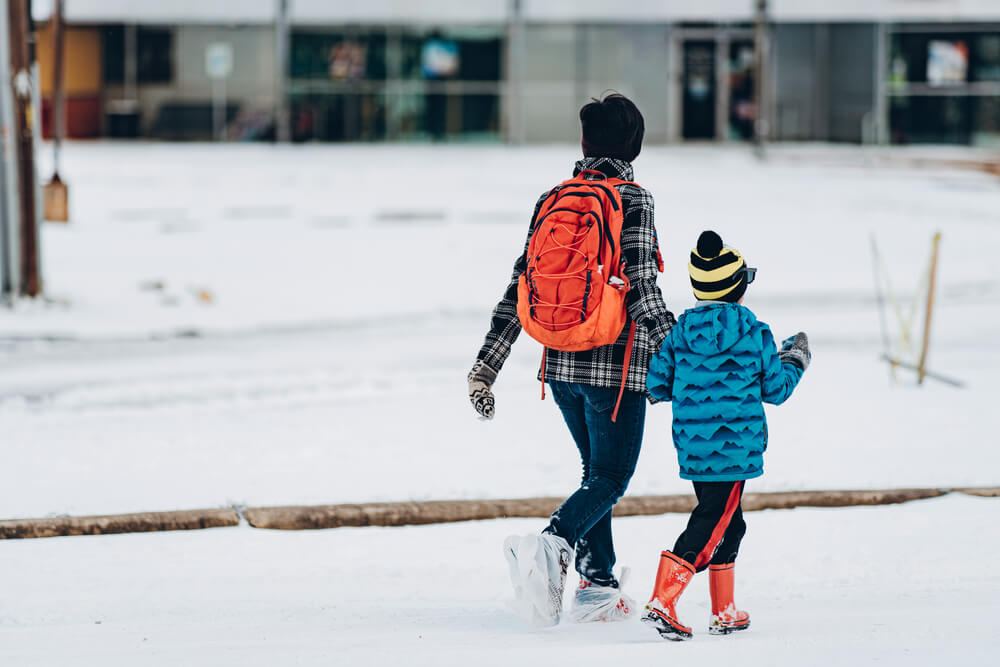 Power prices are surging across Texas as contractual obligations force companies to buy at any price.

“Potential state corrective action, or the outcome of potential litigation arising from this event” may lead to some adjustments in the pricing. The Electric Reliability Council of Texas, which operates the state’s grid, requires collateral from traders to back their purchases in the power market. The shortage has forced the prices up.

Vistra said it had been “required to post a significant amount of collateral, including to Ercot, clearinghouses for natural gas and power transactions, and other trading counterparties.”

Power prices are surging across Texas as contractual obligations force companies to buy at any price.

Rebecca Babin, a senior equity trader at CIBC Private Wealth, noted that Texas’ unregulated market is exacerbating the price swings as energy producers are forced to buy megawatts in the open market.

Power sold on Texas’s main grid likely totaled $10 billion based on extraordinarily high prices and demand, according to Wade Schauer, research director of America’s power and renewables at Wood Mackenzie.

The Irving, Texas-based Vistra owns 19 generators in Texas with more than 18 gigawatts of capacity, most of which run on natural gas or coal.

But the temperatures were such that all pipes and supplies froze. The company’s wellheads froze, processing plants lost power, and pressure dropped on pipelines. Trains were not able to deliver the coal on time.

But according to Vistra’s chief executive Curt Morgan, the company was able to generate about 25-30 percent of the power generated in Texas during the winter storm, above its market share of 18 percent of capacity.

Vistra also owns retail electricity companies in Texas that offer fixed-price contracts to customers. Reporting its 2020 results on Friday, Vistra said that it had to buy power in the Texas wholesale market at prices at or near its $9,000 a megawatt-hour price cap. Prices on the market typically average about $30 per MWh.

Companies like Vistra Corp. and NRG Energy Inc., have larger retail exposures, hence they will be buying at inflated prices and selling at much lower prices. NRG fell as much as 8.1% on Tuesday, the most in intraday trading in nearly 11 months. Vistra traded higher.

“We believe our integrated platform, having both a sizable retail presence in addition to a large and diverse generation fleet, is the best structure to mitigate volatility in a variety of wholesale power price environments, including in the current situation,” Vistra spokeswoman Meranda Cohn said in a statement.

Subscribe to the nation’s fastest-growing CEO magazine to get the latest financial news and insights.

Christy Gren
Christy Gren is an Industry Specialist Reporter at Industry Leaders Magazine she enjoys writing about Unicorns, Silicon Valley, Startups, Business Leaders and Innovators. Her articles provide an insight about the Power Players in the field of Technology, Auto, Manufacturing, and F&B.
« TIAA’s New Era: JPMorgan’s Thasunda Duckett named President and CEO
Employee engagement in the last leg of the pandemic and beyond »
Leave a Comment
Close