Tesla’s to use Cobalt-free lithium batteries in new vehicles

Tesla's phosphate-based lithium batteries will be the game-changers as far as costs of EVs are concerned.

Electric Vehicles may be the future as far as the transport industry is concerned, but it is still not a popular option for the holi poli due to the prohibitive cost of the vehicles. Electric cars are easily $20,000 more expensive than the internal combustion engine (ICE) ones. Hence, Tesla’s recent advancement in batteries is welcome and maybe a game-changer in the transition to EVs.

Be it high-end Electric cars like the Tesla Model S that has a 100 kWh capacity or the Nissan Leaf running at 50 kWh, all the batteries in them roughly carry one-third of the total car cost. Bloomberg New Energy Finance corroborates these calculations, putting batteries at 30 percent of an EV’s cost in 2020. 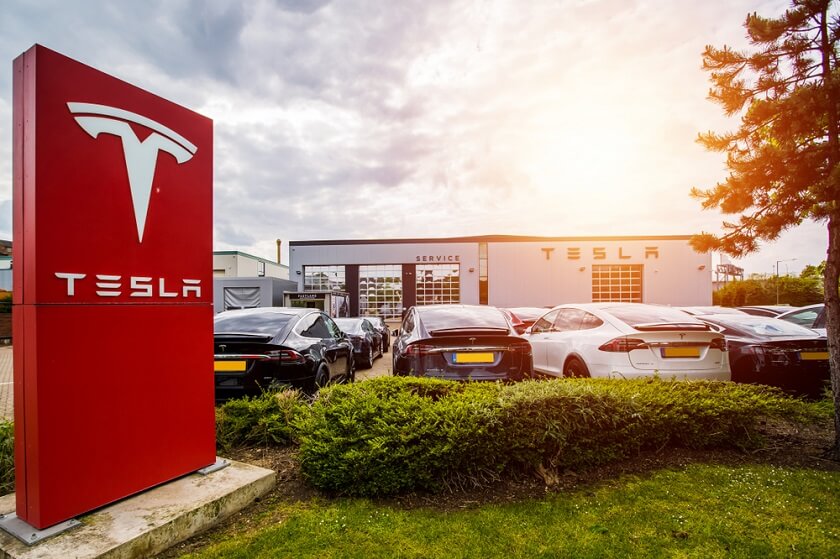 Tesla, in collaboration with the Chinese-based CATL battery makers, is working on lithium iron phosphate batteries.

The actual cost of a lithium-ion battery used in EVs are the rare minerals used in the batteries like cobalt. Electric vehicle batteries, at present, give over 1,000 charge cycles on average as the crystal cathodes used in batteries degrade fast. Tesla’s research team has patented cathodes using larger crystal that can last for 4-5,000 charge cycles. The current Tesla batteries have a life of around 200,000 miles; it is believed the new batteries could give the much-touted million-mile benchmark. The new batteries will also lower the dependence on cobalt, a rare earth metal, and expensive.

The new Tesla technology, patented by the company’s battery team led by Jeff Dahn, can increase charge cycles to nearly 4,000, which would be more like 75 years if charged once a week – hence the talk of million-mile batteries.

The use of alternative technologies and materials in electric vehicle batteries is sure to change the future of EVs. Tesla being in the forefront, will again manage to stay ahead of its rivals.

It was the first to introduce lithium-based ion batteries. This improved the speed of EVs to up to 200 miles, which was very competitive, and people were ready to pay a premium price for it because of its deliverability in that category rather than any belief in climate change.

Tesla, in collaboration with the Chinese-based CATL battery makers, is working on lithium iron phosphate batteries. They do not use cobalt and may cost less than the $100 per kWh, which is considered the threshold for EVs to be cheaper than ICE vehicles. “Batteries once cost over $1,000 per kWh in 2010, then $381 in 2015, and are now at around $147 per kWh,” according to James Frith, head of energy storage at Bloomberg New Energy Finance. He says the phosphate-based lithium batteries will drive the cost down to $61 by 2030.

There is another technology called all-polymer batteries being developed by a former Nissan researcher, which can cit 90 percent off the current price of EVs, or so he claims. But this tech is still a little away and may take time to develop.

Tesla will be using LFP for the batteries in its Chinese Model 3, to be manufactured in its Shanghai mega factory, although government approval is still awaited.

LFP batteries may bring down the cost of cars by 15 to 20 percent. With more improvements, the EVs will be easily able to compete with the ICE cars over the years. And it will have the added advantage of cheaper running costs.

The cost benefit may even put the hydrogen fuel technology for electric vehicles in the cold. As usual, Tesla’s innovation is ahead of its competitors and viable.

Citizens Financial Group, Inc. and Investors Bancorp announced today that they have entered into a definitive agreement and plan of merger in a cash-and-stock deal worth $3.5 billi
4 hours ago

Apple Q3 earnings prove the Cupertino giant remains unaffected by the Covid-19 pandemic as sales rise across all product lines.
5 hours ago