Tesla’s third-quarter earnings set some records. Its total revenue grew 57% YoY at $13.76 billion, as it delivered more cars and witnessed a steady growth in other parts of the business.

The company’s gross margin was 30.5% in its automotive business and 26.6% overall, both of which are records for at least the last five quarters.

The company reported $1.62 billion in (GAAP) net income for the quarter, the second time it has passed $1 billion. In the year-ago quarter, net income was $331 million. 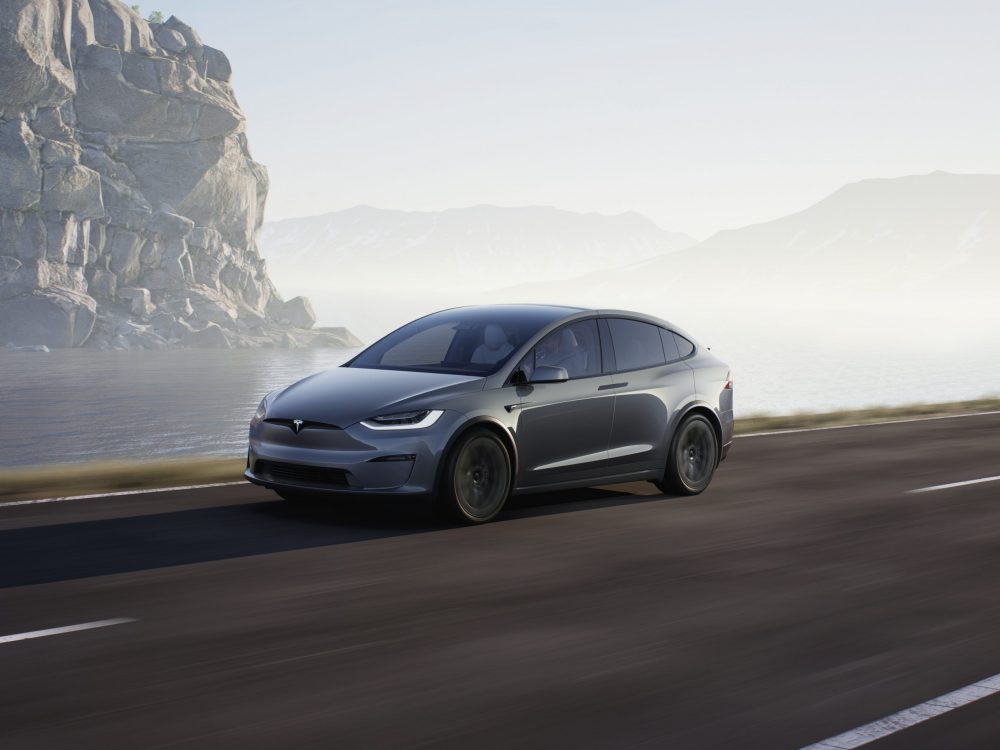 Tesla’s sales has seen a rise during the quarter despite the supply chain blocks, semiconductor shortages and other hindrances.

Tesla’s energy business also improved with $806 million in revenue and $894 million in services and other revenue, including vehicle maintenance and repairs, auto insurance, and sales of Tesla-branded merchandise.

Its energy and storage business revenue costs rose to $803 million during the third quarter, the highest of the last five quarters.

The company said, “A variety of challenges, including semiconductor shortages, congestion at ports, and rolling blackouts, have been impacting our ability to keep factories running at full speed.”

Still, even in prior guidance, the company has maintained that it expects to “achieve 50% average annual growth in vehicle deliveries” over a multi-year horizon.

Tesla’s sales rose during the quarter despite the supply chain blocks, semiconductor shortages and other hindrances.

A rising consumer demand post-pandemic has led to most automakers reporting rising profits, but they have not produced better sales due to supplier constraints.

Tesla reports that China remained its main export hub. Production has ramped well in China and they plan to increase the production rate further. The company is shifting to Lithium Iron Phosphate (LFP) battery chemistry globally for standard range vehicles. This will replace the previously used nickel and cobalt cathodes, which are expensive. The Fremont factory produced over 430,000 vehicles in the last four quarters. Its Model S production continued to ramp successfully in Q3 and Model X production ramp and first deliveries have begun. Its Gigafactory Texas is progressing as planned. 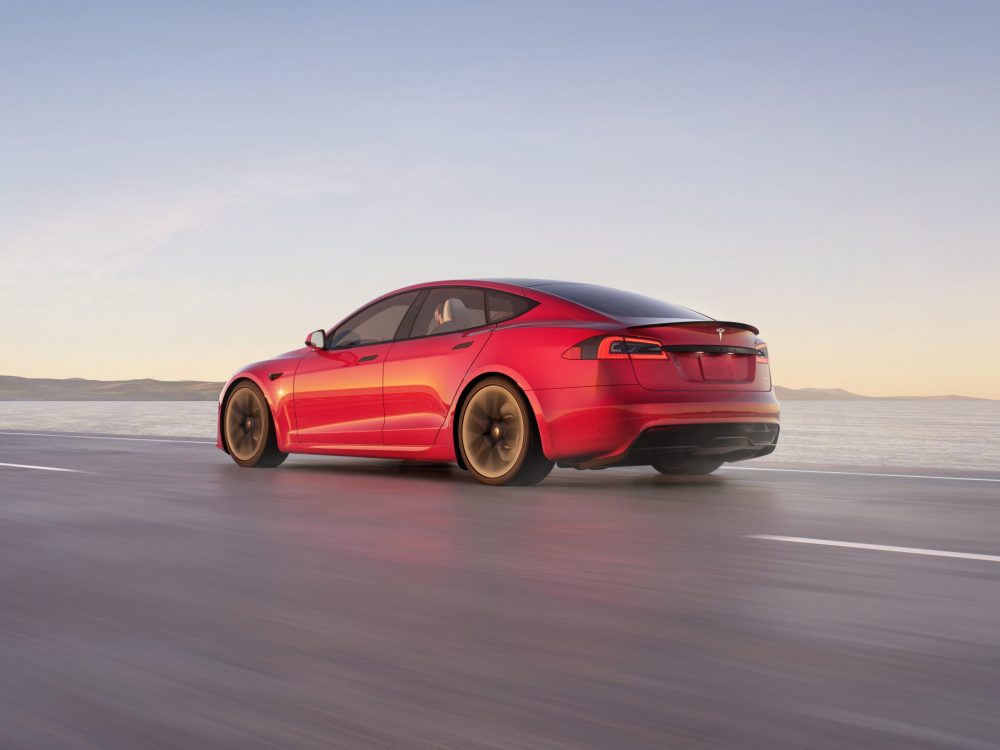 Asked if the company was going to procure all their LFP batteries from China, Tesla senior vice president of powertrain and energy engineering, Drew Baglino, said ultimately the company’s goal is to “localize” production of cars and batteries as much as possible to the continents where it makes cars. That goal extends to battery cells too, he added.

Questioned on its safety record on its Autopilot driver assistance system and more vigilance and scrutiny from the National Highway Traffic and Safety Administration, Tesla’s vice president of vehicle engineering Lars Moravy, said, “We always cooperate fully with NHTSA.” He added, “As NHTSA figures out the rules and regulations for vehicles with more features enabled by software, we’re happy to be a part of that journey.”

This measured comment contrasts with the CEO Elon Musk’s complaint about the Biden administration having an anti-Tesla bias.

He was also critical on Twitter of a NHTSA safety advisor, who said that Tesla marketing its driver assistance systems as Autopilot and Full Self-Driving options was false. She has reiterated that neither system makes Tesla vehicles autonomous or safe for use without a driver at the wheel.

In reply, US Transportation Secretary Pete Buttigieg said that Musk was welcome to call him on the matter.

Christy Gren
Christy Gren is an Industry Specialist Reporter at Industry Leaders Magazine she enjoys writing about Unicorns, Silicon Valley, Startups, Business Leaders and Innovators. Her articles provide an insight about the Power Players in the field of Technology, Auto, Manufacturing, and F&B.
« Should you sit out on the Rivian IPO?
What makes Netflix the first streaming success story? »
Leave a Comment
Close