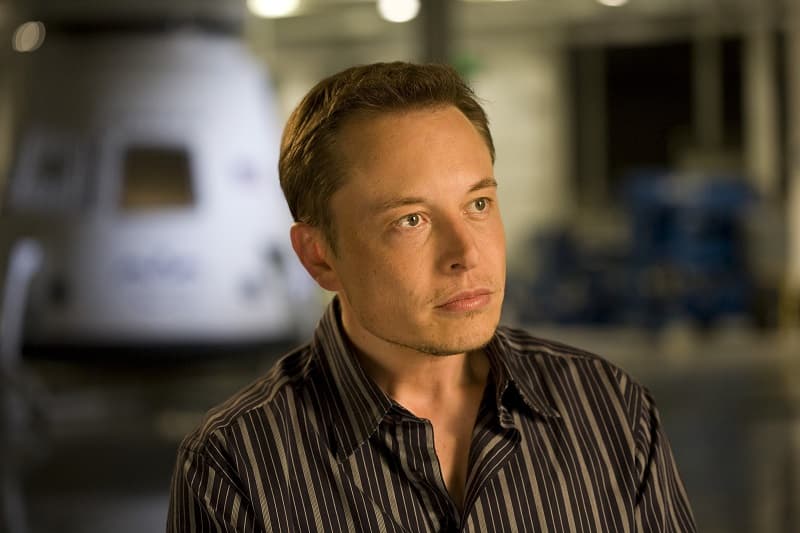 Energy storage is the most vital piece of the decarbonisation puzzle, and perhaps this is why the Tesla announcement of transforming world’s energy infrastructure with home power storage battery has been greeted with frantic media coverage and excitement from the tech sector.

A New Option for Getting Off the Grid

PayPal billionaire turned electric car baron, Elon Musk believes that it is within the power of humanity to solve the perpetual problem of energy storage. In April 2015, Musk raised the curtain of what he called “the missing piece” in sustainable energy: a range of low-cost, wall-mounted batteries that can be used in homes, businesses to store power from wind or solar or use electricity to charge it up overnight to use during peak hours.

Two billion Powerwalls – the wall-mounted, rechargeable lithium ion battery with liquid thermal controls – could store enough power to address the world’s needs.The number may appear a little crazy, but Tesla is attempting to transform the fundamental energy infrastructure of the world. The first spot to feel the battery charge is without a doubt, going to be Nevada. In 2016, Musk’s Tesla Motors is set to begin operating a mammoth power-storage-device “gigafactory” across nearly a thousand acres of Nevada land. It is expected to contribute $3.5 billion to the local economy, in return for a $1.25 billion tax break.

Cause a Sustainable Boom?

Clean energy backers in North America are hoping that Musk’s presentation in April changes minds. Tesla crushed the old, traditional notion that electric vehicle were best suited as golf carts. It’s about time, the company decimates the wacked-out idea, that it’s impossible for humanity to switch from coal and gas to wind and solar power due to dependability issues. If Tesla convinces consumers to use Powerpacks, the likelihood of a more noteworthy infrastructure improvement with greater adoption of cars increases. Power provision could get a lot more efficient if cities can be induced to draw power from those car batteries, and supplying it. That would provide electricity and lessen local reliance on expensive, fossil fuel-powered generators, especially during times of peak energy demand. Nissan, is already trying to do this with LEAF, a backronym for Leading, Environmentally friendly, Affordable, Family car, in Japan.

In a home, the expense of storage can turn out to be a great deal. It tackles a large number of myriad issues – the power company would no longer have to turn on a power plant during peak times. People can utilize the present wire infrastructure. If those sound like grandiose objectives, they better be: Musk will need to inspire a considerable number individuals keeping in mind the end goal to legitimize the gobs of cash that Nevada is giving him – the gigafactory will be permitted to work basically expense free for a long time and won’t pay property charges for another 10 subsequently. Beyond that, the state is giving Tesla $75m in transferable tax credits, which the organization can offer to different organizations in the region.

Nor is it the first run through Musk has requested that the government contributes: SpaceX receives$685m in aid from NASA.

Musk’s batteries can fuse wind, solar and electric car power into single, existing grids that would lead to a huge monetary savings for broke municipalities all around the world.“This is within the power of humanity to do,” Musk told the large crowd gathered at Tesla’s design center in a Los Angeles suburb on April 30, 2015. “We have done things like this before. It is not impossible.”

The company had Africa in mind, when it built up the wall-mounted Powerpacks. Just like mobile phone allowed the many countries in the continent to surge ahead in internet connectivity, so a battery pack that can power a home allowing millions of natives to skip the limits of the grid. Tesla has promised to make the technology open source, so that others can be inspired to build up their own models using the data. At $3,500 for 10 kilowatt hour version or $3,000 for a 7 kilowatt hours version it is still expensive, albeit, within a couple of years, the price is expected to drop as other models start pouring into the market.

Africa is the world’s most energy-scarce continent. The Sub-Saharan Africa has an installed capacity the same as that of Spain, half of it is in South Africa alone. Because of the sweeping Sahara desert, strong winds along its coasts and its flat, arid interior, and geothermal reserves down the Rift Valley, the continent has the world’s most elevated reserves of renewable energy resources.

Despite the fact that Africa is home to 13% of the global population, only 4% accounts for global energy demand. The Powerpacks could enable millions to jump from no electricity at all to renewables. Sub-Saharan Africa has the largest number of people – more than 600 million people – living without access to power than any other region in the world.

The wall mounted Powerpack can supply five hours of power, enabling an enterprising African engineer to scale up the battery’s capability to give consistent energy to homes or businesses. The battery could likewise break Africa’s dependence on fuel chugging generators. In 2012, the total cost of fuel for backup generators used by businesses and households is estimated to have been of at least $ 5 billion.

Today, technology hubs are springing up everywhere on Africa’s urban communities. There are as of now no less than 90 tech hubs in the continent. Kenya is planning to build a tech city, a “silicon savannah,” costing $14.5bn at Konza, 60km far from the capital in Nairobi. Ghana plans to manufacture Hope City, a $10bn innovative center outside Accra, with the objective to transform Ghana into a noteworthy tech player as well.

In the meantime, organizations like Facebook and Google have grand plans to deploywireless internet over the globe utilizing drones or hot-air balloons to carry the sign.

Albeit, the mix of a solar panel battery and a balloon/drone internet, it might just be a matter of time before the idea of a physical tech city itself turns obsolete. Utilizing new batteries, workplaces and tech innovations hubs could become much more mobile, and turn out to be portable for people in Africa – urban or rural.

Tesla’s big sell is its energy security. The batteries will turn out to be a huge relief for those who live in areas prone to storms or unreliable utility grids. The Powerwall can supply a few hours back-up power during power outages.

The energy storage revolution has just begun and Tesla and Musk are the trailblazers. But it is the consumers who will make turn the switches on to success, if Tesla makes the batteries much more economic.