Tesla wants to hire people who have expertise in wholesale electricity markets.

Tesla, the electric vehicle company, has expanded operations into solar battery storage facilities and is advertising for an energy trading team to support its battery and renewable power projects.

A LinkedIn post by a senior optimization engineer in Tesla reads, “I’m building a new team at Tesla focused on Energy Trading and Market Operations.”

Tesla built the world’s largest lithium-ion battery installation in Hornsdale, South Australia, using Tesla Powerpack batteries in 2019. Since then, the facility has saved nearly $40 million in its first year alone and helped to stabilize the region’s unreliable grid, according to the Tesla website. 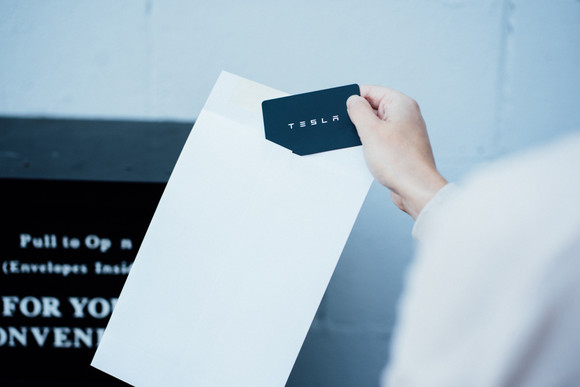 Tesla’s new Job Description states that the candidates will be participating in wholesale energy markets.

The market for advanced battery storage solutions is growing rapidly. In the past year alone, Tesla has installed more than 1 GWh of global storage capacity utilizing its in-house developed storage products, Powerwall and Powerpack, bringing its total global footprint to more than 2 GWh of cumulative storage.

Telsa Energy Ventures this August, applied to the Public Utility Commission of Texas to become a retail electric provider.

“Tesla Energy is on their way to becoming a distributed energy provider at the residential level as well as utility scale,” said John McClellan, a managing director at recruitment firm Aurex Group.

Tesla has designed and engineered a new battery product specifically for utility-scale projects: Megapack to meet the rising demand. Megapack significantly reduces the complexity of large-scale battery storage and provides an easy installation and connection process and comes fully assembled from the factory. The Megapack can be used to deploy an emissions-free 250 MW, 1 GWh power plant in less than three months on a three-acre footprint – four times faster than a traditional fossil fuel power plant of that size.

The Megapack installations can be used as stabilisers for electricity grids whenever there is peak in demand.

Tesla has developed its own software in-house to monitor, control and monetize Megapack installations. They have also developed Powerhub, a platform to monitor large-scale utility projects and microgrids, and Autobidder, Tesla’s machine-learning platform for automated energy trading. The Megapack can be integrated with both the Powerhub and Autobidder to form an ecosystem of energy installation and distribution.

The job description in the LinkedIn post requires expertise in wholesale electricity markets, and the candidate will “lead trading and real-time operations for battery, solar, and wind projects participating in wholesale energy markets,” using Autobidder.

The position is for Palo Alto, California.

Christy Gren
Christy Gren is an Industry Specialist Reporter at Industry Leaders Magazine she enjoys writing about Unicorns, Silicon Valley, Startups, Business Leaders and Innovators. Her articles provide an insight about the Power Players in the field of Technology, Auto, Manufacturing, and F&B.
« U.S. Airline Industry commits to reducing fuel emissions by 2030 with higher use of SAF.
Facebook rolls out picture-taking Ray-Ban Stories smart glasses »
Leave a Comment
Close