Tesla struggles with production as it plans to sell its shares 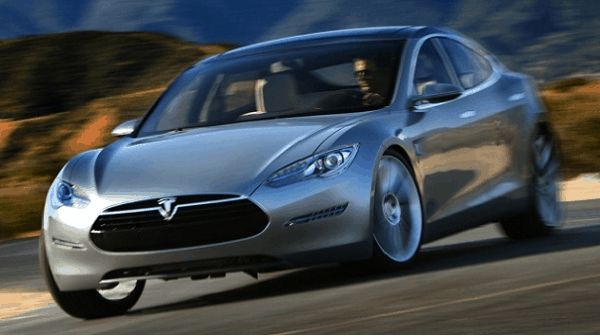 Tesla Motors Inc., the electric car maker, faces a revenue drop as it struggles with supplier problems and delays in ramping up production of its Model S.  According to the company statement, Tesla Motors Inc.’s sales will be around $45 million, which is far below estimates of $80 millions. Tesla Motors Inc. decided to sell about 4.3 million shares of its stock to raise money after getting a waiver on existing terms of $465 million U.S. Energy Department loan.

Troubles in Production Have Impact on Tesla’s Results

Tesla Motors Inc. has admitted that it has problems producing the number of cars of Model S it anticipated since it launched the production of it in June.

According to Tesla Motors Inc.’s statement, the company expects to generate between $44 million to $46 million in third-quarter sales, compared with the approximately $83 million experts had estimated  based on the company’s production goal.  Tesla Motors Inc.’s forecast regarding its full-year revenue was cut to $400 million – $440 million, which is down from estimated average of $560 million to $600 million. Consequently, Tesla Motor Inc.’s shares dropped 9.8 percent, or $3.00, which is the biggest daily fall since the 13th of January.

The Loan from the U.S. Government

Tesla Motors Inc.’s troubles and problems probably will also draw a criticism of the U.S. government’s energy loan program. Recently Tesla Motors Inc. received additional time to make a future payment. But under the new terms of the loan, the company will have to pass a test which compares short term assets with short-term liabilities.

Officials of Tesla Motors Inc. informed that the company will start repaying loan principal in December, as it is required under the lending agreement. According to the last filling, the company’s repayment schedule for interest on the loan began few months ago, in February. Tesla Motors Inc., which went public only one month after it had received the loan for the government, informed that it would be seeking for additional capital. As it has been stated by the company, it is going to sell approximately 4.3 million Tesla Motors Inc.’s shares and it estimates the net proceeds of $128.3 million or $147.6 million.

Anna Domanska
Anna Domanska is an Industry Leaders Magazine author possessing wide-range of knowledge for Business News. She is an avid reader and writer of Business and CEO Magazines and a rigorous follower of Business Leaders.
« Fraud role in accounting admitted in court by the Ex Chairman of Olympus
Radical restructure required for the refining industry of Europe »
Leave a Comment
Close