Tesla stock nosedived Thursday after a report came out claiming that an inside source confirmed new orders are rapidly declining in China, the world’s biggest EV market. According to an unnamed source, The Information reported that the automaker’s net new orders fell to 9,800 last month, which is significantly down from the previous month and from a high of over 21,000 in March.

This is the automaker’s longest weekly losing streak since March 2018 and comes as investors pull out of riskier stock options.

Tesla orders nearly halved in May vs. April, according to internal data. This comes amid as Tesla faces scrutiny over a second vehicle recall in twelve months. 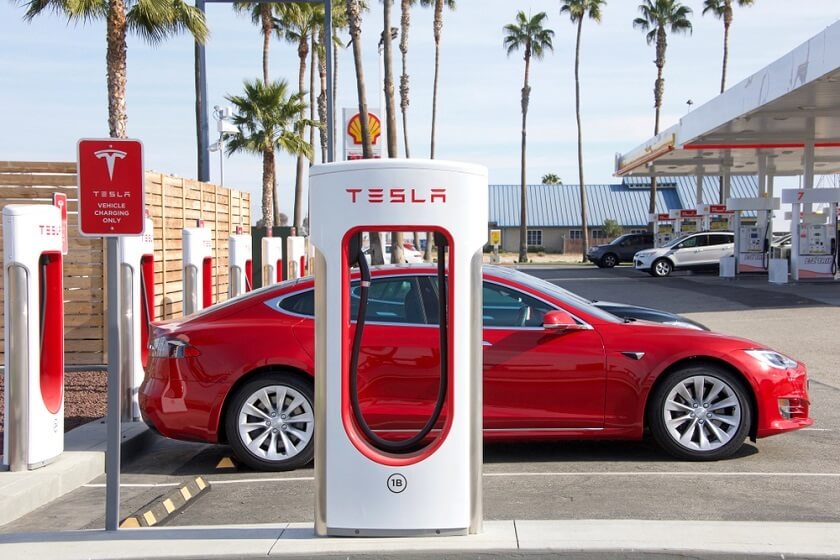 In April, Tesla deliveries in China excluding exports fell by two-thirds vs. March to 11,671, according to trade group data. The drop adds pressure on Tesla stock as investors eye growing competitive threats, an ongoing automotive chip shortage, reports of multiple crashes, a loss of sales in China, and a potential delay to a factory in Germany.

According to the Wall Street Journal there were multiple reports of U.S. regulators warning Tesla last year that chief executive Elon Musk’s tweet had twice violated a court order.

The automaker’s global market share decreased to 11% in April from 29% in March, the lowest such reading since January 2019. Tesla lost ground in China, Europe and the U.S., where its market dominance has been destroyed by new competition and the recent hikes in price.

Tesla shares fell as much as 4% in New York on Wednesday, before closing down 3%, restraining the advance in the S&P 500 Index. It was the stock’s biggest one-day decline since May 13. The automaker’s shares dropped by 15% year-to-date, and more than 35% from their intraday high on January 29.

Anna Domanska
Anna Domanska is an Industry Leaders Magazine author possessing wide-range of knowledge for Business News. She is an avid reader and writer of Business and CEO Magazines and a rigorous follower of Business Leaders.
« Apple’s supplier list moves to China for the first time in two years
EU and U.K. launch antitrust probes in Facebook »
Leave a Comment
Close