Elon Musk’s Tesla closes 2021 with a record-breaking win as the company delivers 936,172 vehicles.

Surpassing expectations for the fourth quarter, Tesla, Elon Musk’s electric vehicle and clean energy company, broke records as it delivered a record number of vehicles in 2021. This caused Tesla shares to skyrocket, buoyed by customer and investor interests. 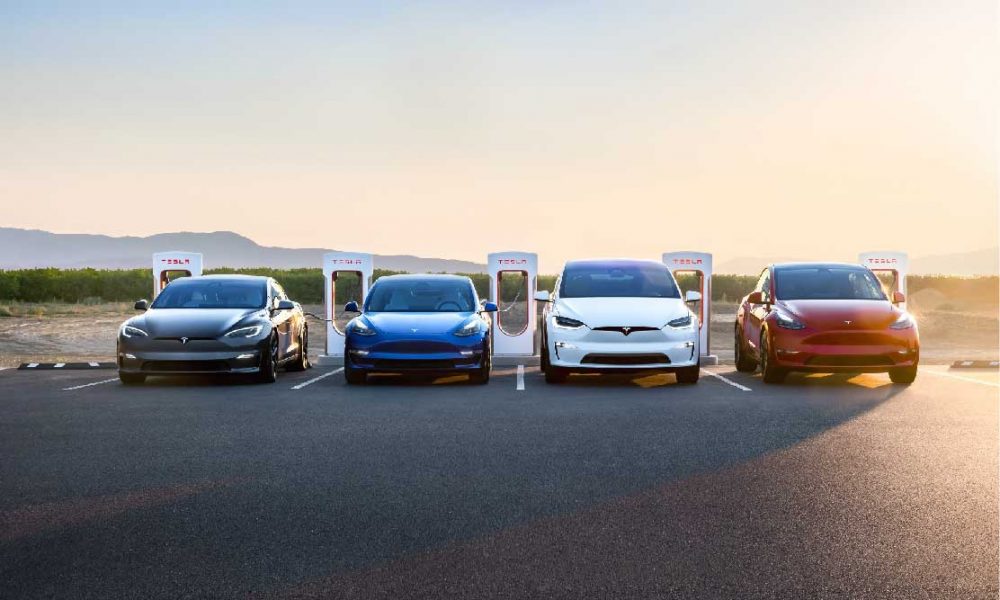 Despite being plagued by supply chain issues, this level of demand speaks to an increasing customer interest in electric vehicles and sustainability.

When the report was announced on Sunday, it reinforced Tesla’s commitment to work through a range of bottlenecks to achieve customer dissatisfaction, especially in a year when chip shortages threatened the auto space. The company worked on increasing production in China, which enabled it to deliver across Europe and parts of Asia. Trade pundits at Wall Street were left scratching their heads after the announcement as they had missed the mark by about 16% for predictions on Q4 deliveries. This also impacts investment plans as they missed out on betting against Tesla share prices.

Tesla’s star has continued to rise as investors witness first-hand the company’s struggle to make a mark in the EV segment while aggressively working on improving technology. Even when they were battered by the Pandemic, Tesla delivered 499550 vehicles in 2020. However, in 2021, they delivered a jaw-dropping 936172 vehicles, which is almost double the number from the previous year.

In January 2019, Elon Musk had issued an open letter informing employees that they will reduce headcount by 7% and the company must reduce vehicle prices to avoid bankruptcy. To engineer such a turnaround from the brink of devastation, in the middle of a raging Pandemic, speaks to capable leadership and continuous innovation. It is also noteworthy to consider the fact that Tesla had increased the price of vehicles to offset increasing production costs.

The carmaker has also had quite a few run-ins with the National Highway Traffic Safety Administration (NHTSA). These incidents had a major impact on Tesla stock price and reliability. The carmaker struggled to win back customer trust amid reports of various accidents and investigations.

Additionally, in July 2021, Musk announced that Tesla was working to revamp its software to enable the usage of computer chips that were easily available, compared to the earlier ones that were in short supply.

In other Tesla news, the company incurred the wrath of activists after opening a showroom in Xinjiang, China, where authorities are accused of abusing Muslim minorities. However, the company continues to masterfully tackle every curveball that comes their way. Tesla’s market capitalization has also risen considerably in recent months. It has a $1.2 trillion valuation, which some industry experts believe does not justify its performance. But despite all these factors, there is no ignoring the fact that Tesla has managed to capture the EV market and the world’s attention. The Tesla share price is a testament to this fact. 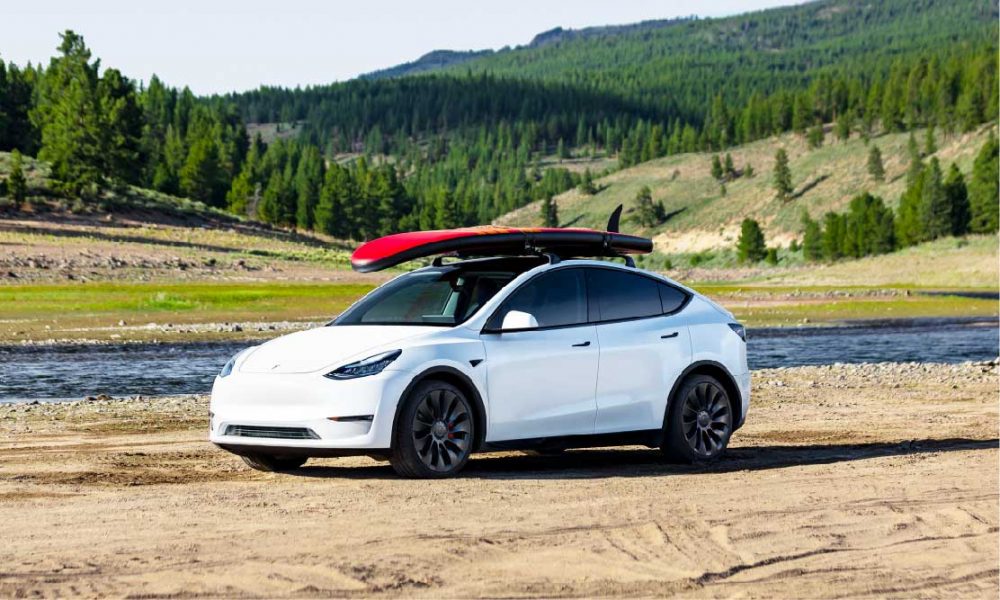 Tesla share prices received an unexpected boost after rental car company Hertz announced that it has ordered 100,000 electric vehicles in October 2021. Share prices for both companies rallied after the press release.

In October 2021, the billionaire CEO had boldly declared that Tesla will sustain its growth rate of over 50% in the near future. Only time will tell how this statement will age. This year, Tesla inched closer than ever before towards achieving its goal of selling one million units in a year. If we combine that with its record-breaking deliveries across the previous four quarters, the future appears promising. As it increases production and cleverly works around bottlenecks, the company looks poised for growth and disruption. Tesla shares have time and again been bolstered by the automaker’s robust performance that continues to defy pessimistic expectations.

CEO Musk shared the delivery news with the tweet “Great work by Tesla team worldwide” with a link to the official announcement. We can only hope that the energy-conscious company continues to live up to the statement and that Tesla shares continue to scale greater heights.

Christy Gren
Christy Gren is an Industry Specialist Reporter at Industry Leaders Magazine she enjoys writing about Unicorns, Silicon Valley, Startups, Business Leaders and Innovators. Her articles provide an insight about the Power Players in the field of Technology, Auto, Manufacturing, and F&B.
« Handling Communication Problems in the Workplace
Is the WFH Revolution a Threat to Female Leaders? »
Leave a Comment
Close