Tesla plans to dethrone Volkwagen as the European market leader.

Tesla Inc gained conditional approval for its German gigafactory outside Berlin on Friday, ending months of delays for the 5 billion euro ($5.5 billion) landmark plant, according to the state of Brandenburg. The gigafactory, which is critical to Tesla CEO Elon Musk’s plans to dethrone Volkswagen as the European market leader, was due to open last summer.

With a 25% share of European electric vehicle (EV) sales to Tesla’s 13%, Germany’s top manufacturer has the upper hand in Europe.

Dietmar Woidke, the state premier of Brandenburg, said the development was a tremendous step forward adding that the Tesla facility would be a key industrial and technological driver for Germany and the region.

According to unions, some 2,600 of the plant’s projected 12,000 workers have been hired so far, and Tesla is in talks with a number of local component suppliers to source as much as possible locally, reducing wait times and prices. 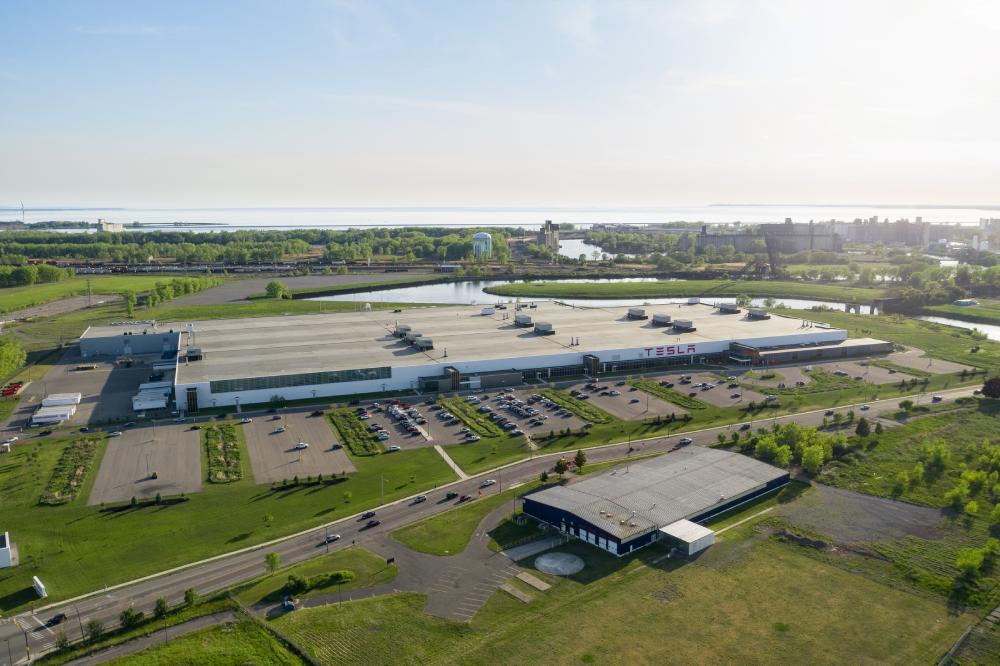 Tesla’s next hurdle will be to ramp up production as rapidly as possible.

Volkswagen announced on Friday that it will invest around 2 billion euros in a new facility near its Wolfsburg headquarters to produce the Trinity, the first of a new generation of electric vehicles for the German automaker, with building set to begin next year.

The 536-page conditional building permit granted to Tesla on Friday does not guarantee the electric vehicle pioneer can begin production right away. It must first demonstrate that it meets a number of criteria, including water usage and pollution control.

Only then will Tesla receive its long-awaited operating permit and be able to begin production of the 500,000 battery-powered vehicles it plans to build each year at its new plant in Gruenheide.

Late Friday, a Frankfurt Oder administrative court sided with environmental groups who had contested a license awarded to a local water company to feed the Tesla site, putting another roadblock in the way of securing the facility’s water supply.

However, the court stated that the water utility could correct the procedural mistakes in the licensing decision, allowing the water supply agreement to be preserved.

After meeting orders in Europe from its Shanghai facility in recent months while awaiting approval for the site, Tesla would be able to deliver its Model Y cars to European consumers sooner and more affordably if manufacturing were to begin in Germany.

Tesla intends to demonstrate compliance with the imposed conditions within the next two weeks, according to Axel Vogel, Brandenburg’s environment minister, while complaints might be lodged during the next month.

Tesla’s next hurdle will be to ramp up production as rapidly as possible, which Musk said would take longer than building the facility during a fair on-site in October.

Local environmentalists have long feared that the facility will have a harmful influence on the area’s ecosystem. Numerous public consultations, particularly focused on one element, slowed the process, with Musk voicing frustration with German bureaucracy on multiple occasions.

The facility, which Tesla has started building under pre-approval licenses, will also contain a battery plant capable of generating more than 50 gigawatt hours (GWh) per year, far beyond European competitors.

Musk stated that while batteries for on-site cars will initially come from China, he hopes to reach volume production at the German battery plant by the end of next year.

Christy Gren
Christy Gren is an Industry Specialist Reporter at Industry Leaders Magazine she enjoys writing about Unicorns, Silicon Valley, Startups, Business Leaders and Innovators. Her articles provide an insight about the Power Players in the field of Technology, Auto, Manufacturing, and F&B.
« Brent Crude Oil Prices Surge over $10, Highest Since 2008
The UNEP Decides to Tackle Plastic Pollution With Historic Treaty »
Leave a Comment
Close