Tesla on Wednesday rolled out a new safety feature called ‘Dog Mode’ that will make Tesla owners feel more comfortable leaving their pets in their car.

Tesla Dog Mode will keep unattended pets inside any of its cars at a comfortable temperature while using the center screen to tell passersby that the pets are OK.

The temperature of a vehicle’s interior cabin takes just minutes to increase to lethal levels for pets that are left inside if the air conditioning is turned off. Every year, heatstroke kills hundreds of dogs because their owners had left them inside their vehicle without air conditioning turned on while running out quickly for an errand.

All Tesla vehicles; Model 3, Model X, and Model S, are getting the Tesla Dog Mode feature to alleviate this challenge by keeping their climate control running even when the vehicle is turned off. Dog Mode looks like an extension of Tesla’s Overheat Cabin Protection amenity it launched three years ago as part of the company’s Version 8.0 over-the-air update in 2016. Overheat Cabin Protection is a feature designed to turn on a vehicle’s air conditioning from time to time to prevent the cabin from climbing beyond 40 Celsius (105 Fahrenheit) when the car is turned off. Tesla Dog Mode feature also includes maintaining a driver-selected temperature, for both cooling and heating. 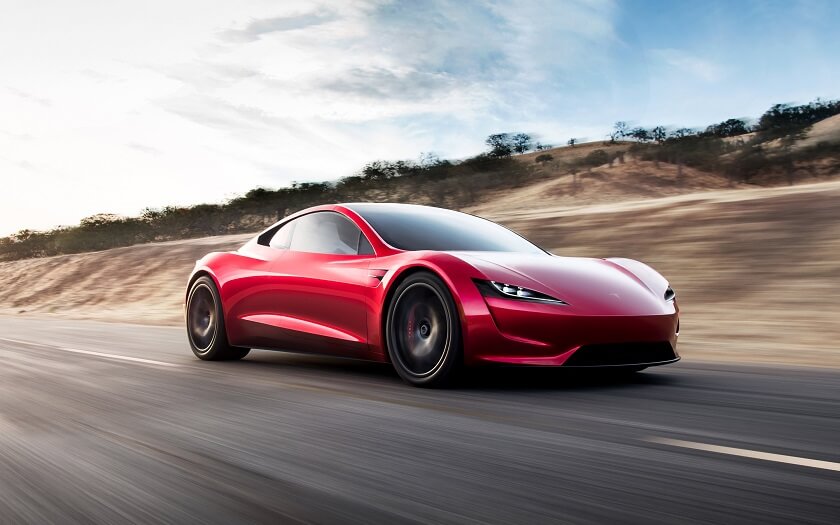 For the Sentry Mode, go to Controls > Safety & Security and select Sentry Mode to activate the feature.

In addition to controlling the cabin’s climate, Tesla Dog Mode will also, through the center screen, notify passerby that the pets are safe displaying a large message that reads “My owner will be back soon. Don’t worry! The heater is on and its (quotes temperature),” with the temperature quoted with a larger font. The message displayed will correspond to the vehicle’s climate control system that’s running; if it’s cooling or heating. Hence, for cooling control, the message would read “Don’t worry! The A/C is on and its (quotes temperature.”

Owners will receive notification through the Tesla mobile app if their battery reaches below 20%.

Tesla Sentry mode keeps your car in a standby mode

Alongside the Dog Mode, Tesla also introduced another security feature called ‘Sentry Mode’. When owners switch their vehicles to sentry mode, the vehicle enters a standby mode where it continues to use external cameras to monitor its surroundings. At a minimal threat, like if someone leans on the car, it automatically switches to an “alert mode,” with a warning notification on the center screen that the car’s cameras are recording.

If something more serious happens, like a broken window, the vehicle will turn on its alarm, brighten the center screen and plays its audio system at maximum volume.

Owners get an alert through the Tesla mobile app, and if they had plugged in a formatted USB drive before activating the Dog Mode, they will get a video recording.

How to activate Tesla Dog Mode and Sentry Mode

To enable the Dog Mode, tap the fan icon at the bottom of the center screen when your vehicle is parked and select “Keep Climate On to DOG.” This will allow you to adjust the temperature within limits using the up and down arrow.

For the Sentry Mode, go to Controls > Safety & Security and select Sentry Mode to activate the feature.

Anna Domanska
Anna Domanska is an Industry Leaders Magazine author possessing wide-range of knowledge for Business News. She is an avid reader and writer of Business and CEO Magazines and a rigorous follower of Business Leaders.
« Apple Patent Suggests Drivers Can Secure Vehicles Via Face ID
Facebook Could Face Multi-Billion Dollar Fine Over Privacy Violations »
Leave a Comment
Close

The upcoming Rivian IPO shows how it’s Tesla’s biggest EV competitor in the making. We spoke to automotive industry experts to find out if Rivian Automotive’s initial public
15 mins ago