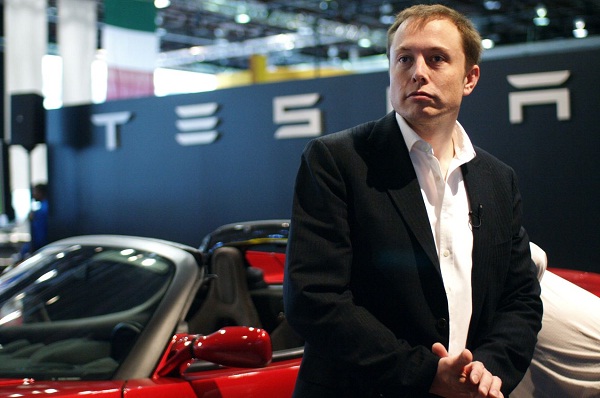 Tesla Motors Inc., headed by green entrepreneur Elon Musk, is looking to rewrite the car industry in the US with a new stock offering. Successful with their first generation electric car Model S for commercial use, Tesla Motors Inc. has suddenly grown ambitious and proposes to raise $830 million through shares and convertible-bond stock offering. More important, in the long term this will allow the green carmaker to reimburse the $465 million US government loan it raised through the Department of Energy’s loan program.

Stock and Convertible bonds to do the trick

Just in April, Tesla Motors Inc. noted that its market value was around $5 billion and in less than a month, investors have doubled the value of the green company to astonishing $10 billion.

Out of the blue, Tesla Motors Inc. has decided to take a groundbreaking move as it wants to place nearly 2.7 million shares as stock offering with an additional $450 million offered as convertible notes. Additionally, Elon Musk himself will invest nearly $100 million in common stock, which many analysts believe is a move to send a strong measure to the investors that the co-founder is part of the deal for the long-haul.

Several US politicians of the likes of Sarah Palin have strongly criticized the poor performance of electric carmakers, especially Fisker Automotive, and have included Tesla Motors Inc. as part of the failing car industry segment. Mitt Romney and celebrity talk show host Conservative Bill O’Reilly too have criticized the huge US government loan provided as subsidy to “left’s ‘losers.” The Department of Energy’s loan program arguably helped several electric car manufacturers to commence projects, some of which have, however, not proved to be successful as in the case of Fisker Automotive.

With its innovative stock offering, the green carmaker will be able to not only repay the US government loan but also ensure that it will pay for the costs of ‘convertible note hedge transactions’ as well as for other corporate operational costs.

While there was  a degree of speculation about Tesla Motors Inc.’s ability to repay US government loan, even as late as last week, Elon Musk remained silent on the new stock offering and instead commented as follows: “We don’t have any plans right now to raise funding.”

Though the early part of 2013 saw Tesla’s most luxury sedan electric car being mauled in a public debate for being a non-performing car, the company did see a turn around and some impressive sales figures by the end of the first quarter.

Many analysts yet speculate that Tesla’s electric cars would remain a niche offering and may not grow beyond a trusted group of small investors. The latest figures from the stock market reveal that Tesla Motors Inc. has surprisingly doubled its market value to astonishing $10 billion, which is more than that of established car companies such as Fiat.