The automaker is the sixth company in the US history to be worth $1 trillion.

Tesla Inc., the electric car maker, touched a market value of $1 trillion, rallying nearly 13 percent following the company’s biggest-ever order from rental car company Hertz. The new trillion-dollar mark has made Tesla more valuable than the next ten largest global carmakers combined. Tesla’s stock now stands at a record high close of $1,024.86. This makes Elon Musk the richest man in the world with his 23% stake in the trillion-dollar company worth about $230 billion now, according to Refinitiv.

Tesla is the first auto company to join the elite club of trillion-dollar companies.

Musk added $36 billion to his fortune after an announcement that Hertz Global Holdings Inc. will buy 100,000 electric vehicles from Tesla.

The nearly $300 billion fortune of Elon Musk’s includes options worth over $50 billion under his 2018 compensation package. Elon Musk is nearly $100 billion richer than Amazon CEO Jeff Bezos, who earlier occupied the No. 1 position in the Bloomberg Billionaires Index.

Musk takes home no salary or bonuses but his compensation package provides 12 options tranches that he can exercise when the company’s performance meets certain criteria. This means Musk can buy Tesla shares at $70 each, a discount of more than 90% from their current price. 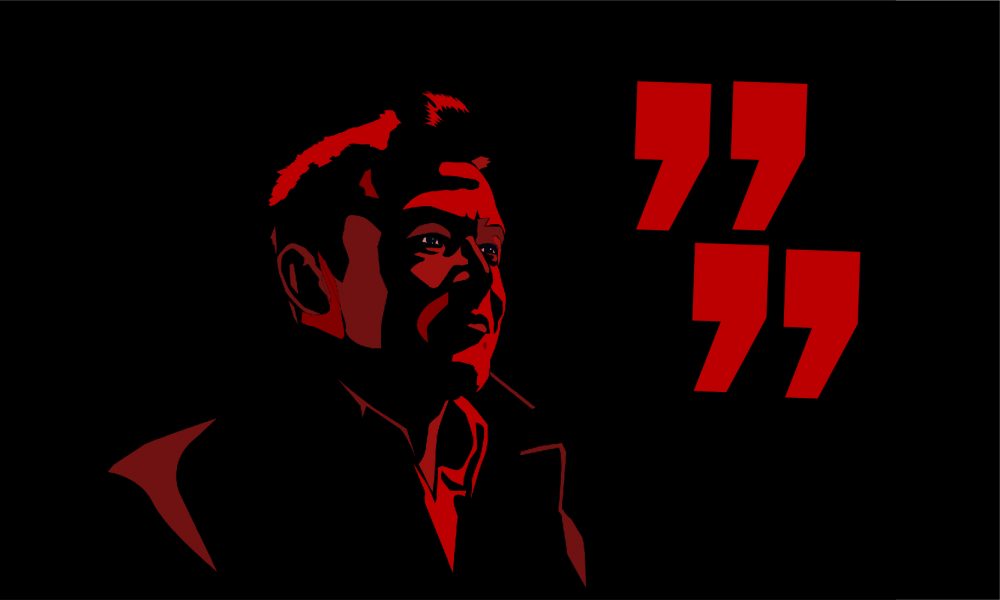 Elon Musk’s net worth is now higher than the market capitalization of the world’s second-largest automaker Toyota.

Tesla’s six-month average stock market valuation is over $650 billion, which meets all 12 of the options tranches in Musk’s pay package.

Musk’s net worth is now higher than the market capitalization of the world’s second-largest automaker Toyota valued at around $283 billion at present. Another reference is that his wealth is more than the entire Gross Domestic Product or GDP of Pakistan, which is around $280 billion (at current market prices) in 2020-21, as per reports. Incidentally, Pakistan is home to 220 million people.

Tesla is the first auto company to join the elite club of trillion-dollar companies. This club includes Apple Inc, Amazon.com, Microsoft Corp and Alphabet Inc, which owns Google. However, an article in New York Times called Tesla as ‘very different’ from other car companies as it had a high junk bond rating, meaning that it has a high yield but high risk. “Tesla’s nearly $10 billion in long-term debt was recently raised to BB+, one level below investment grade,” the article said. It also noted that Tesla’s earnings were “far lower than others.” It also said that Tesla’s sales forecast was just around $6 billion, a mere fifth of Amazon’s earnings.

Musk’s latest tweet about paying the proposed billionaires’ tax on unrealized capital gains has raised a storm. He asked his 60 million followers to poll on the issue, and they obliged with a “yes”.

Now, as per his promise, he has to sell 10 percent of his Tesla shares to pay the proposed moneys. Whether he carries through or not remains to be seen.

Christy Gren
Christy Gren is an Industry Specialist Reporter at Industry Leaders Magazine she enjoys writing about Unicorns, Silicon Valley, Startups, Business Leaders and Innovators. Her articles provide an insight about the Power Players in the field of Technology, Auto, Manufacturing, and F&B.
« Why Is Squid Game So Popular?
What’s next for Bitcoin? Fintech Experts Weigh In »
Leave a Comment
Close

Markets across the globe rush to safer havens as the resurgence of the Omicron variant spells fear of economic suffering due to potential lockdown orders.
5 hours ago