On Tuesday, Tesla announced the acquisition of Grohmann Engineering, a leader of automobile engineering in Germany. The Tesla Grohmann acquisition will become the new Advanced Automation facility of Tesla based in the country. This is a recent subdivision by Tesla which will improve the efficiency of the manufacturing process of its automobiles.

Tesla’s CEO Elon Musk believes that this is the first significant acquisition in the history of Tesla. This deal will prove to be beneficial not only to the country acquired but will improve the automation manufacturing on a significant level. Tesla and Grohmann Engineering have been working together for more than a year. While doing so, talks of acquisition erupted as both the companies expressed a mutual desire of the deal. This will help the companies work together at better proximity.

Why Tesla and Grohmann Engineering decided to collaborate

Grohmann Engineering has considerable experience in the field of automation manufacturing. It has already worked with a number of automotive manufacturers apart from Tesla. Except for this, Grohmann has worked with life-science and semiconductor companies. The deal will not restrict its operation with other companies. It will continue to work on parallel projects outside Tesla, even with other automotive companies.

Klaus Grohmann, who is the founder of Grohmann Engineering, will also join Tesla. Grohmann will head the new subdivision of the automotive manufacturer known as the Tesla Advanced Automation Germany. The experts of Tesla believe that the engineering brilliance of Germany stands out and will prove to be beneficial for the company. This subdivision will produce advanced automated systems. 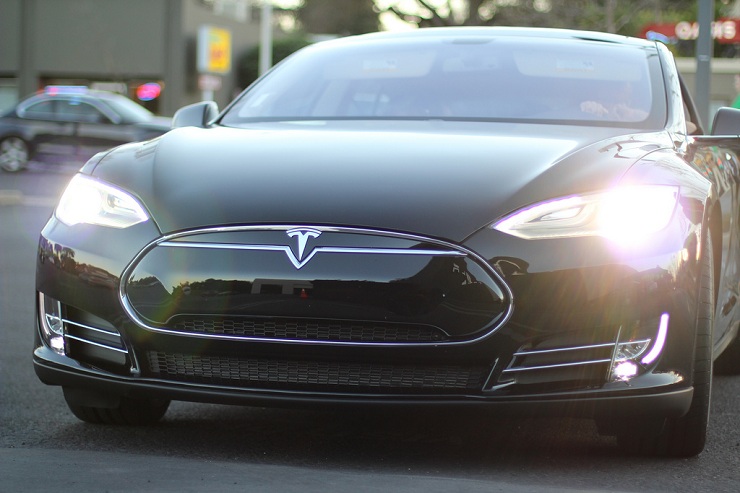 Tesla strongly believes that the Tesla Grohmann deal will result in substantial improvement in the speed as well as the quality of its production. The technology to improve automotive production will be put to use after the launch of Model 3. As a result of this deal, more than 1,000 additional engineering and technician jobs will come up in Germany. This is despite the fact that Grohmann already has 700 employees currently.

The automotive manufacturer aims to increase its production from around 80,000 cars in 2016 to around 500,000 cars in 2018. Significantly, this is a huge step even for a well-established company like Tesla. The company is planning to begin the production of its more affordable Model 3 EV by the end of this year. Musk also states that through this deal, Tesla will end up becoming a part German company.

Tesla is a fast-growing company as it has increased its vehicle production by over 400 percent in the past four years. But according to the goals it has set, it plans to increase its production four-fold over the next two years. This will happen if it follows the production strategy successfully. Musk announced that the company is planning a combined factory and vehicle factory in Europe. This will be called “Gigafactory 2”. The planning of this factory is still in its initial stages. The financial details of the Tesla Grohmann acquisition have not been disclosed. Consequently, the legal formalities will be over by the end of 2017.

A GPS navigation satellite built by Lockheed Martin is set to ride a reused SpaceX booster on a launch from Cape Canaveral, Florida, Thursday. It will be the first time a military
1 day ago