Tesla glass solar roof tiles are up for pre-order today. Chief Elon Musk tweets saying, “Tesla solar glass roof orders open this afternoon. I think it will be great. More in about 10 hours.”

Tesla solar glass roof orders open this afternoon. I think it will be great. More in about 10 hours …

The tweet was in response to a question on Twitter. Elon Musk said the first version of the glass solar roof tiles that can be pre-ordered now are the Smooth and Textured versions. For now, only two of the four tile styles are being made available at this point. The other two styles, Tuscan and French slate versions will be made available in roughly six months from now.

The solar roof tiles can be ordered for any country, including Australia and the United Kingdom.

Musk also took to Twitter to confirm the delivery and installation of the tiles. According to his tweet, the first two styles will be in 2017 in the United States, and in 2018 for overseas orders.

The glass solar roof tiles are transparent enough to allow sunlight to pass through the cells from above but appear opaque when viewed from an angle. The Tesla solar roof tiles have roughly equivalent efficiency of traditional solar power gathering cells.

Although, there is no official confirmation on the pricing yet. This could be because traditional solar panels look unsightly. Moreover, the cost of renewable energy has always been a huge barrier to its wider adoption. The plunging price of solar in recent years has made it favorable for the wider uptake this form of renewable energy. 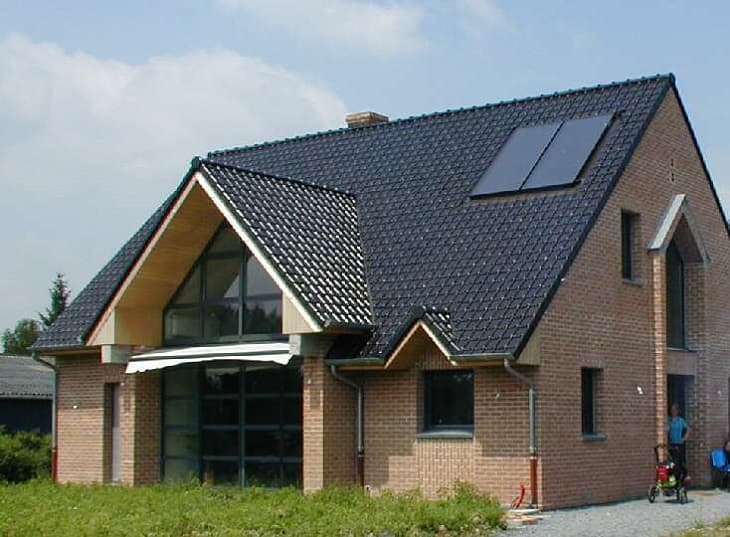 For now, only two of the four tile styles are being made available at this point. The other two styles, Tuscan and French slate versions will be made available in roughly six months from now.

TechCrunch suggested the cost of the glass solar roof tiles will amount to the price of an ordinary roof, along with the cost of electricity. Solar tiles will require an initial outlay, which means it might cost more than the upfront cost of the traditional solar panels.

Tesla’s long-term goal is to offer solar panels to its customers. In November 2016, Tesla completed the $2.6 billion acquisition of SolarCity Corp., which was founded by Musk’s cousins Peter and Lyndon Rive.

Anna Domanska
Anna Domanska is an Industry Leaders Magazine author possessing wide-range of knowledge for Business News. She is an avid reader and writer of Business and CEO Magazines and a rigorous follower of Business Leaders.
« Nvidia Metropolis to keep an Eye on the Smart Cities through AI
Snapchat Earnings and Growth Slump are Warning Bells for the Social Media Company »
Leave a Comment
Close