Tesla Free Charging Extension is as simple as a Referral Code

Tesla’s most loved perk amongst owners was Tesla free charging, which came to an end during January this year. Before this end, Tesla owners could easily charge their vehicles at the company’s Supercharger stations for free. Yes, free! But what seems like a change of heart, well not fully though; Tesla has announced that new users can still get the benefits of free charging at Supercharger stations. 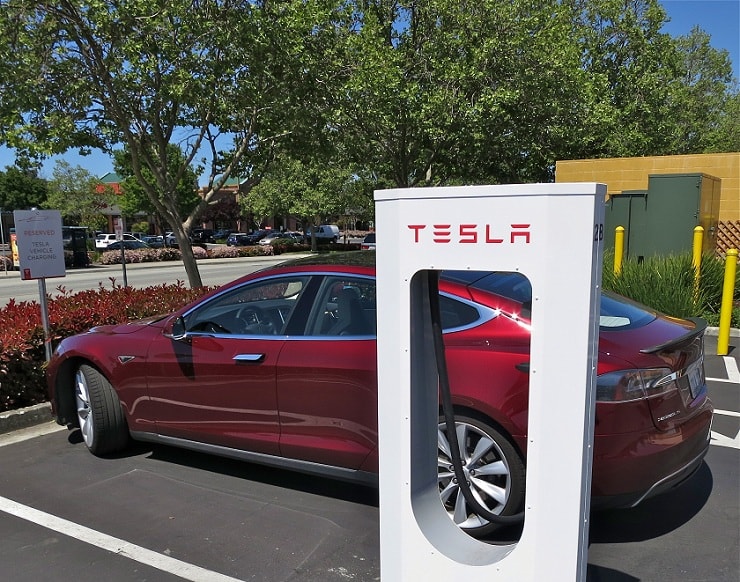 A Tesla spokesperson said that the existing Tesla owners can now give free and unlimited Supercharging. The catch here is that they cannot give free supercharging to anyone and everyone. This can be done only for up to 5 friends by sharing the referral code.

Additionally, one great perk given by the company along with Tesla free charging is for the current owners. Owners already having a Tesla; who want to purchase a new vehicle (P.S a new Tesla), will enjoy receiving free Supercharging on their new vehicles as well. 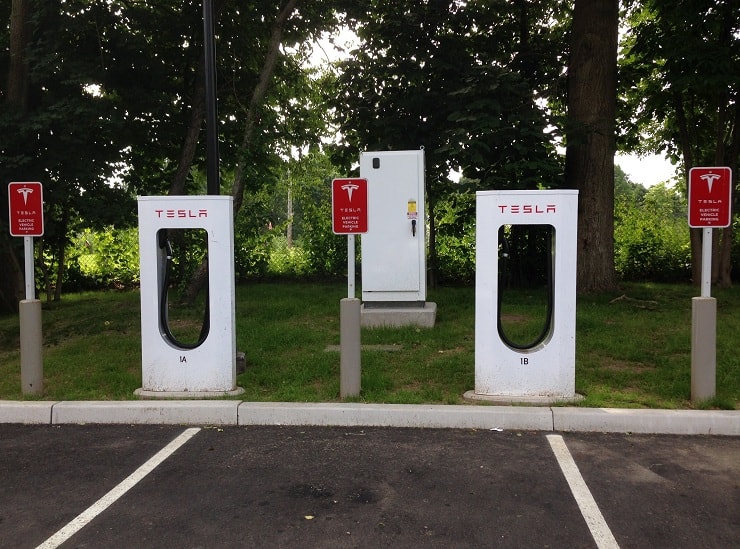 According to the previous reports, the individuals planning to buy a Tesla vehicle had to purchase it by January 1st. They also had to take the delivery of the vehicle by April 1st so that they could qualify for Tesla free charging at the Supercharger stations. However, to give the prospective buyers one more chance to enjoy unlimited free charging, Tesla extended the deadline to January 15th.

Given all these, what if someone missed the January cut-off and purchased a Tesla vehicle before this announcement? Well, for owners who brought cars before this announcement of the referral code system, the company will be extending free charging for them. Tesla free charging for such owners will act like they received a referral code from another Tesla driver.

Additionally, as we already mentioned, even if they buy a new Tesla car, the current drivers of Tesla vehicles will continue receiving their perks of Tesla free charging. 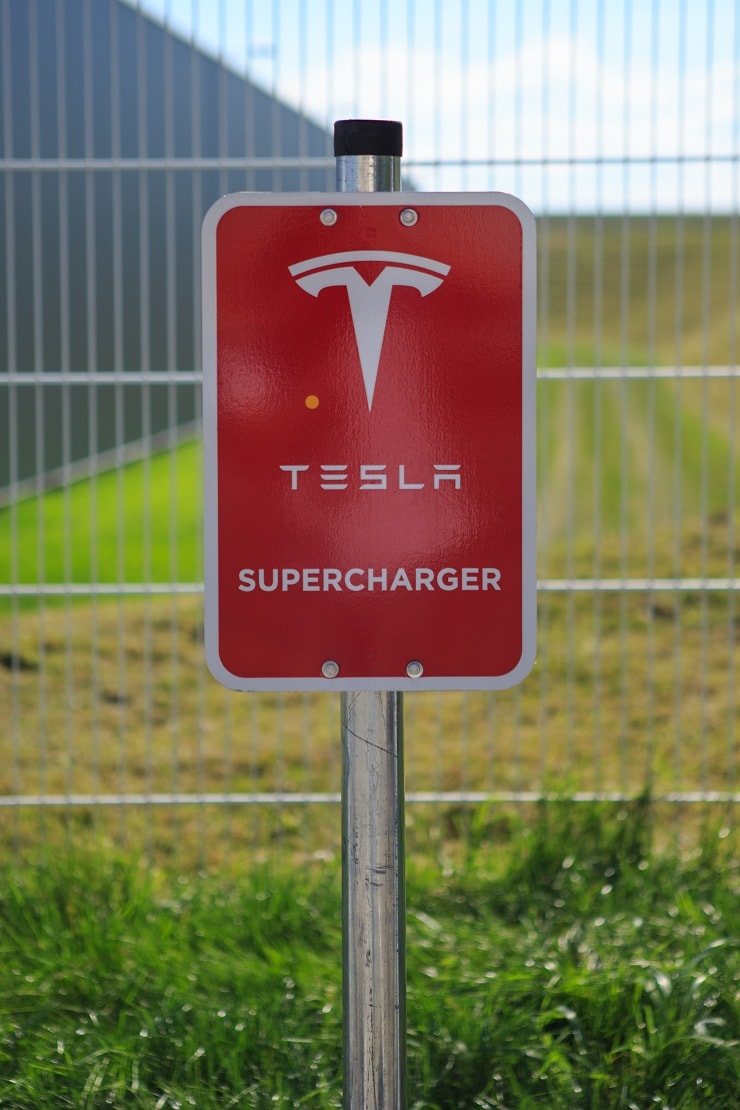 After offering unlimited free charging, shifting towards a limited option let down many potential buyers of Tesla vehicles. But the automaker company made this shift after getting many complaints from owners. Many drivers complained that the Supercharger stations were beginning to get highly congested. Even more, many owners used to park their cars at the Supercharger stations for hours on a stretch.

Tesla is planning to ramp up its production this year. For this, it plans to expand its infrastructure of the charging stations across the nation, as reported by The Verge. 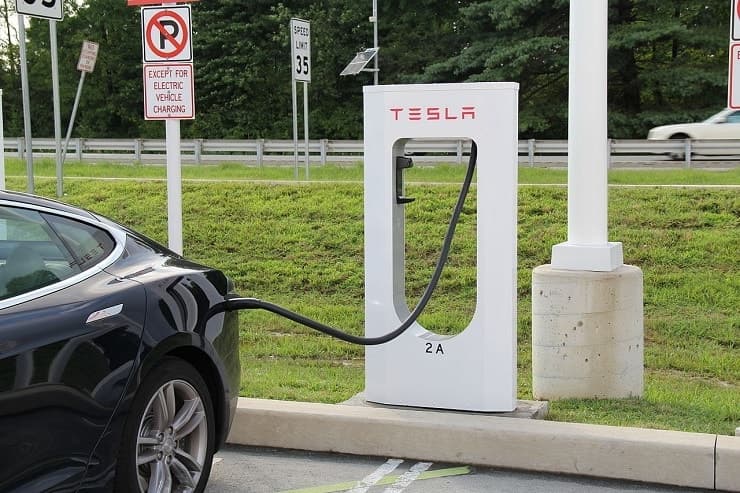 So potential buyers, before it gets late, find out your referral code at the earliest.

Christy Gren
Christy Gren is an Industry Specialist Reporter at Industry Leaders Magazine she enjoys writing about Unicorns, Silicon Valley, Startups, Business Leaders and Innovators. Her articles provide an insight about the Power Players in the field of Technology, Auto, Manufacturing, and F&B.
« Will ‘Flammable Ice’ Replace Fossil Fuels?
You Either Get Better or Worse, says Jim Hackett, Ford’s New CEO »
Leave a Comment
Close