Tesla Inc. is facing a criminal investigation of its Model 3 production by Federal Bureau of Investigation agents as part of efforts to find out if the company had misled investors about its business by misstating the sedan car’s production figures, The Verge reports.

According to people familiar with the case, the investigation is on a very serious scale now as the security agency is contacting some former Tesla employees to testify in the criminal case. FBI wants to interview many of the ex-employees, with some of them subpoenaed. However, the government started investigating Tesla’s claims since early 2017, when the company publicized its first projections about the Model 3 production.

The investigation seeks to find the legitimacy of Tesla’s public statement about Model 3 productions; if the number of cars on the paper tally with those actually built. Tesla recently reported its first quarterly profit in two years after being through a “production hell” on the Model 3 to reach 5,000 units a week in June. A figure the company failed to meet a few weeks after. 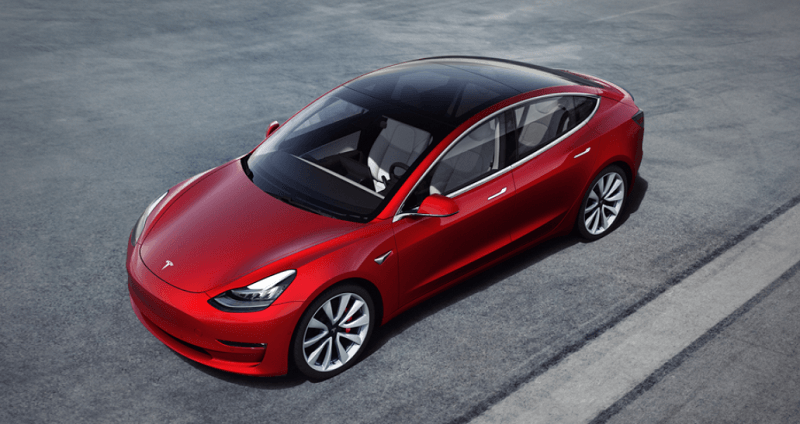 CEO Elon Musk in 2017 proposed an aggressive production plan for the Model 3 – widely perceived to be ambitious. But a few days before the vehicle’s assembly began, Musk predicted the company could hit a monthly target of 20,000 units by the end of the year in a July tweet. However, only 2,700 Model 3 vehicles were produced throughout 2017 due to miscalculations and production delays. Tesla met the target mid-2018 before failing to maintain the tempo after few weeks.

The Department of Justice sent Tesla a voluntary request for documents on the Model 3 ramp public guidance, said Tesla spokesperson in a statement. Tesla is cooperating and has not received a request for testimony, a subpoena, and for many months, there have been no additional document request or any other formal process, said the spokesperson.

“When we started the Model 3 production ramp, we were transparent about how difficult it would be,” the spokesperson continued. Tesla explained that the vehicle’s production volume will depend on “successful supplier” and that it would be facing ‘production hell.’ “It took us six months longer than we expected to meet our 5,000 unit per week guidance” due to some unanticipated difficulties in the first production ramp. Setting truthful targets has always been Tesla’s philosophy. Those criticizing Tesla for not reaching a goal within established timeline should not forget that the company has achieved many goals that were deemed unrealistic by many. Tesla is proud of the entire company’s efforts in making it through the difficult ramp and getting Tesla to volume production, the spokesperson added.

Musk is yet to comply with the proposed settlement between him and the Securities and Exchange Commission for his abandoned attempt to take Tesla private. The SEC sued Musk over fraud allegations for tweeting he had “funding secured” to take the company private, when he did not. The settlement, which was approved by the court earlier this month, levied Tesla $20 million in fines, requires Musk to step down as Tesla CEO and to not assume the position again for at least three years.

Anna Domanska
Anna Domanska is an Industry Leaders Magazine author possessing wide-range of knowledge for Business News. She is an avid reader and writer of Business and CEO Magazines and a rigorous follower of Business Leaders.
« Tesla’s profitable Q3 provides roadmap for the next quarter
Microsoft becomes second largest company after Amazon shares tumble »
Leave a Comment
Close