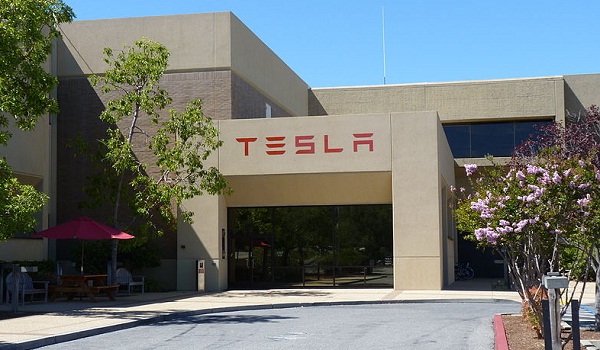 Tesla Motors Inc., the electric car manufacturer, has finally broken even, seeing surprisingly encouraging profits for the first quarter of 2013. This definitely has beaten expectations of poor sales which were widely expected.

Interestingly, Tesla’s Model S, the electric sedan, has not only had good sale numbers but has also overtaken Chevrolet Volt of General Motors Co. According to numbers announced by Tesla’s billionaire owner Elon Musk, his government-funds backed company recorded a  first-quarter net income of encouraging $11.2 million. This is indeed a pleasant surprise for a company that had in the previous financial year posted losses to the tune of $89.9 million.

Tesla’s winning ways are due to the sale of more than 4,900 units in this quarter. According to a statement, the “green” carmaker sold 4,750 units until the end of March 2013, topping the earlier forecast of modest 4,500 units.

In many ways, analysts from within the industry and outside believe that the success of Tesla Motors Inc. is reflective of the way ahead for the electric car industry. Earlier this year, in February, Tesla Motors Inc. struggled against some tough criticism regarding the credibility of electric cars’ performance in cold weather.

In addition, Musk commented that there was higher demand than what he and his company had originally expected, thus the surprising jump in sales volumes.

Though Tesla Motors Inc. began its venture into the electric car industry with an expensive model- the Roadster, it quickly followed up with a more pocket-friendly model that was within reach of the wider buyer base with more modest financial capacity, yet  thinking “green”. This was the Model S and it has continued to prove be the flagship of the electric car industry in the US.  More important, the government has introduced a $7,500 tax credit for the $70,000 model that runs a 60 Kilowatt battery, thereby making these green vehicles more attainable  for interested people.

In a bid to make it more affordable to a larger user base, the company has also introduced a financial support option, making demand increase, according to Musk.

Further details indicated that Tesla Motors Inc.’s revenues in first quarter of 2013 amounted to as much as $562 million. Interestingly, the company believes that the revenue from credit sales would decline by later this year but yet post margins in the fourth quarter of the year.

Though posting operational losses the previous year, the company has been successful in lifting the number of Model S units to 400 cars a week and this is indeed a substantial improvement.