However, the new price cut, which is the second this year, is still not close to the $35,000 price tag Tesla CEO Elon Musk promised in 2016 when the vehicle was first unveiled. But the CEO claimed on Twitter Wednesday that the Model 3 now cost $35,000 after deducting incentives and monies for fuel. 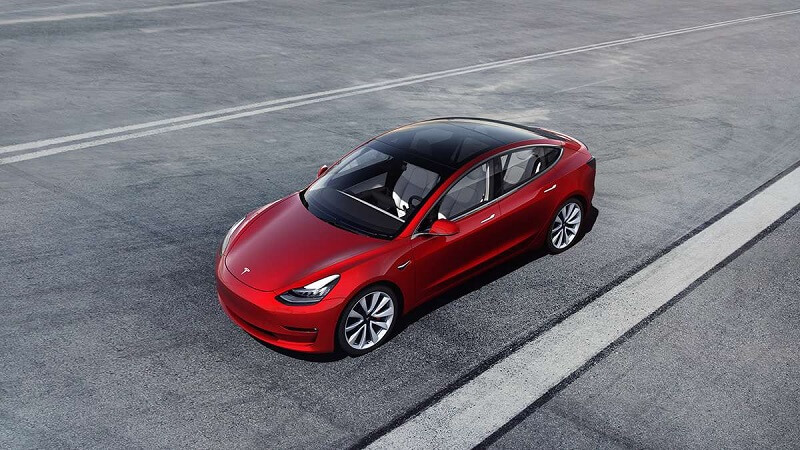 The latest model 3 price reduction comes after the company ended its customer referral program on February 2, which was costing Tesla a lot, a Tesla spokesperson said in Electrek’s report. Tesla had introduced the referral program to increase demand through customers’ word-of-mouth advertisement. The customers were to earn based on the number of persons referred. Prizes include cash, an opportunity to drive a Boring Company tunnel digging machine, discounts on a new Tesla or driving Tesla Semi on a test track. However, Tesla has deemed the program unnecessary considering the long waiting lists for the Model 3.

After leveraging the federal tax credit, which will reduce to half in July, the cheapest Tesla currently costs $39,150, with the price expected to add $1,875 from July. The goal for the Model 3 was to have a starting price of $35,000 before subsidies. That’s a price expected to represent mass-market scale aside from being affordable. However, Musk disclosed in a follow-up tweet that “it’s a super hard grind” to achieve this price considering a lot of factors.

The Tesla CEO has explained that further price reduction, which could target the price at sight, will require the company to increase the rate of production and improve the manufacturing design. The company in January announced job cuts in a bid to save money. Musk said in a letter announcing the layoffs that Tesla needed to save costs if it wanted to produce the Model 3 version that would cost at $35,000, and still remain profitable.

Meanwhile, the gist is entirely different in Europe where the Model 3 shipments recent began. The cheapest Tesla Model 3 variant is the all-wheel drive with dual motor starts at €53,500 (about $60,000). The huge price difference is as a result of the high cost to import duties and VAT, Musk explained.

Anna Domanska
Anna Domanska is an Industry Leaders Magazine author possessing wide-range of knowledge for Business News. She is an avid reader and writer of Business and CEO Magazines and a rigorous follower of Business Leaders.
« SpaceX test fires its next-gen rocket engine for Mars mission
Google’s Verily Smart Shoes Will Track Your Weight, Movement, And Falls »
Leave a Comment
Close