Tesla CEO Elon Musk Wants Employees Back at the Office

Elon Musk would be happy to see employees spending more time at the office, starting within a minimum of 40 hours a week.

Tesla CEO Elon Musk has asked his employees to return to the office. He told Tesla employees in no uncertain terms that they must spend at least 40 hours in-office every week or they will be let go. Tesla remote work has been in practice ever since the pandemic started in 2020.

Electrek first reported the news citing leaked emails sent by Musk to Tesla employees. In the first email he wrote, “Anyone who wishes to do remote work must be in the office for a minimum (and I mean *minimum*) of 40 hours per week or depart Tesla. This is less than we ask of factory workers.” The email also states that he will consider special cases on a case-to-case basis. “If there are particularly exceptional contributors for whom this is impossible, I will review and approve those exceptions directly.” 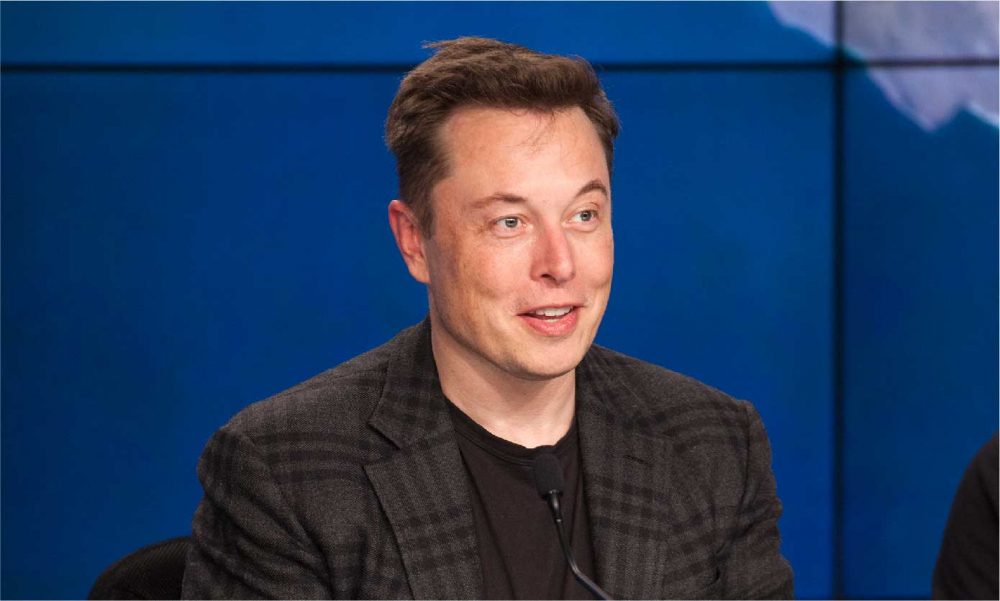 Furthermore, he mentioned that employees must clock in to the “main Tesla office, not a remote branch office unrelated to the job duties, for example being responsible for Fremont factory human relations, but having your office be in another state.”

In a follow up email, he reminded that great work can be done only being present in the office and that he has spent countless days sleeping in the factory. “The more senior you are, the more visible must be your presence. That is why I lived in the factory so much – so that those on the line could see me working alongside them. If I had not done that, Tesla would long ago have gone bankrupt.” Musk mentioned that the employees must return to the office to build good products. He states, “Tesla has and will create and actually manufacture the most exciting and meaningful products of any company on Earth. This will not happen by phoning it in.”

The Future of Work

At a time when big companies are looking to shift towards hybrid work, Tesla CEO Elon Musk has been vocal about his intense work expectations. Even when health concerns were raised, he kept the company’s Fremont, California, plant in operation and called the health restrictions “fascist.”

In recent times, Tesla CEO Elon Musk praised Tesla’s Chinese employees for “burning the 3 am oil” while the Americans are “trying to avoid going to work at all.” Workers in the Shanghai plant have been pretty much locked in the factory due to Covid-19 restrictions and have been working 12-hours a day for six consecutive days.

It will be interesting to see what Tesla CEO Elon Musk will do when the Twitter deal is finalized. The microblogging site has allowed its employees to opt for permanent remote work. In March 2022, the CEO of Twitter Parag Agarwal revealed that the social media giant will prioritize employee comfort. In a note to employees about the changes in company policy, he stated “As we open back up, our approach remains the same. Wherever you feel most productive and creative is where you will work and that includes working from home full-time forever. Office every day? That works too. Some days in office, some days from home? Of course.”

Google CEO Sundar Pichai has also gone on record to say that the future of work is flexible. However, he maintains that it is important to get people together in the office for a few days every week. On the other hand, forcing employees to return to the office has also resulted in mass resignations. One of the most high-profile resignations was of former Apple machine learning director Ian Goodfellow who quit his job because the iPhone maker refused to allow employees to go fully remote. Mets Inc., too has implemented flexible working options in a bid to keep employees happy and engaged.

Christy Gren
Christy Gren is an Industry Specialist Reporter at Industry Leaders Magazine she enjoys writing about Unicorns, Silicon Valley, Startups, Business Leaders and Innovators. Her articles provide an insight about the Power Players in the field of Technology, Auto, Manufacturing, and F&B.
« Sheryl Sandberg Will Lean In to Her Option B After Leaving Meta
Google and Apple Press Court To Consolidate Antitrust Lawsuits »
Leave a Comment
Close

The billionaire entrepreneur had previously commented on reducing the salaried workforce at Tesla. Out of nearly 100,000 Tesla employees worldwide, 42% are based out of the United
11 hours ago

In a recent interview, he acknowledged that toys and players are continuously evolving. Keeping this in mind, the company wants to develop its wares both in the physical and digita
17 hours ago