Tesla has plans to introduce a motion-detecting sensor that will be present in all its future cars to prevent any child from being left behind in the car inadvertently.

The company has applied to the Federal Communications Commission (FCC) to use unlicensed millimeter-wave radar sensors designed to operate at higher power levels than allowed under existing rules.

The device will have four transmit, and three receive antennas based on radar. Millimeter-wave radar technology “provides depth perception and can ‘see’ through soft materials, such as a blanket covering a child in a child restraint.”

Tesla added it “can differentiate between a child and an object left on the seat, reducing the likelihood of false alarms” and can detect “micromovements like breathing patterns and heart rates, neither of which can be captured by cameras or in-seat sensors alone.” 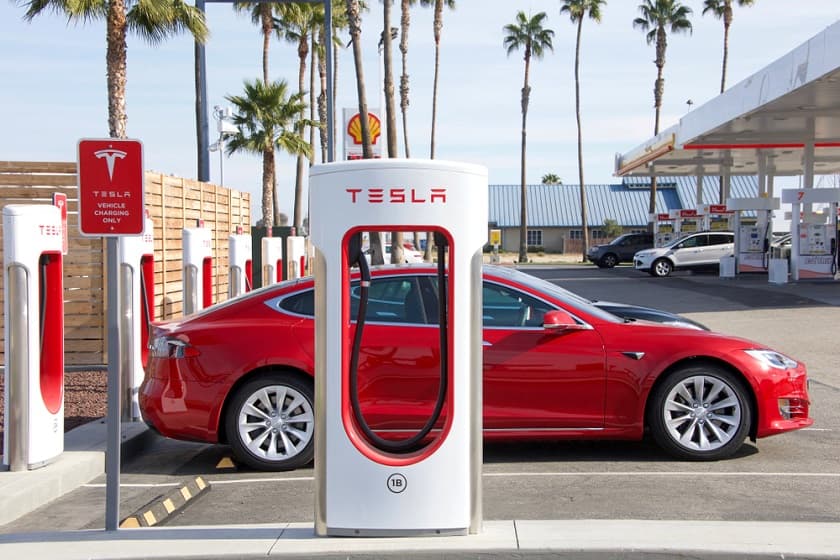 Radar imaging is helpful in imaging body size, which would facilitate airbag deployment in a crash based on whether an adult or child is seated. The company says such a system is more optimal than a weight -based or in-seat sensor system.

Tesla said in it application to the FCC, “The device could be used to reduce the risk of pediatric vehicular heatstroke, protect vehicle occupants from injury through advanced airbag deployment and seatbelt reminders, and enhance theft prevention systems.”

Innumerable child deaths have been reported due to children being left locked behind in cars in scorching conditions. There were 52 hot car deaths in 2019 and a record 53 deaths in 2018. This year one death was recorded in April and very recently two more children died when they were left behind in a car parked in the hot sun

The majority of hot car deaths — 54% — happen because someone forgets a child in a car. This may beg the question of how, but it does happen.

In 2019, 31 children died due to being forgotten in the car. Jan Null, has been tracking heatstroke deaths since 1998, and according to him some common traits have been noticed in such incidents:

Tesla has interior and exterior sensors on its vehicles. There is a Dog Mode that keeps the car at a comfortable temperature for the dogs and display signs indicating that the owner will be back soon.

There is a Sentry mode for guarding the car against theft. It monitors any nearby movement around the vehicle, and any threatening activity is reported via the sensor cameras.

Nissan and GM have both introduced technological upgrades for reminders to check behind before leaving the car. A horn beeps several times if the rear door is not opened after a vehicle is parked. It keeps track of when last the rear door was opened.

GM has a feature called Rear Seat Reminder in a host of its models that sounds and displays a message on the instrument panel to remind drivers to check behind them.

Anna Domanska
Anna Domanska is an Industry Leaders Magazine author possessing wide-range of knowledge for Business News. She is an avid reader and writer of Business and CEO Magazines and a rigorous follower of Business Leaders.
« Mali Military Coup Tumbles World Gold Mine Shares
Johnson & Johnson to acquire Momenta Pharma for $6.5 billion »
Leave a Comment
Close

The entire energy sector yield hovers around 4%, according to the Energy Select Sector SPDR exchange-traded fund.
8 hours ago