Clarke to announce Tesco’s withdrawal from US market

Tesco Profits Fall in Almost 2 Decades despite Rising Sales in the U.K. 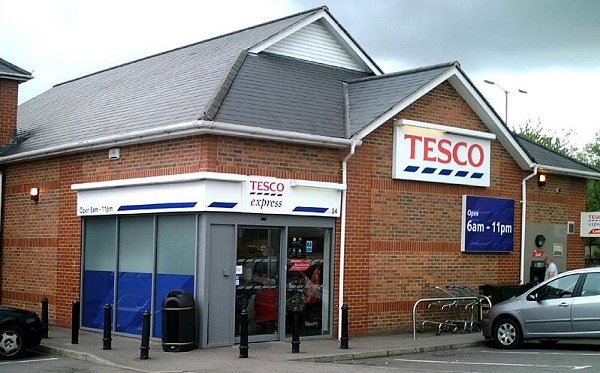 Apparently, the days for Fresh & Easy, TESCO’s foray in the US, are numbered; so are the present operations for many of the TESCO’s own outlets across the UK and Europe.  While at one end, issues such as a horsemeat scandal and stiff competition by stores such as Aldi are adding to the retailer’s problems, analysts in the retail space industry say that TESCO Plc is grappling with ‘multidimensional problems.’ But that is not it as TESCO Plc has struggled in the overseas market as well.

That TESCO Plc has seen a fall in fortunes in the past year was reflecting in the shocking profits the company made previous year. Radical steps, including the patchy restructuring – by hiring more staff and cutting prices, have not been helping the company regain its fortunes, thus the retailer has announced a revitalizing package.

It is believed that the retailer has shown a steady fall in profits, nearly 10 percent, in the past year.

In an attempt to restructure and TESCO Plc, the CEO is likely to announce new plans. Measures taken by the retailer, including the TESCO Plc’s buy-out of family restaurant chain Giraffe as well as its substantial stakes in Harris+Hoole Coffee Shop, not to mention Euphorium Bakeries , indicate that the company is repositioning in a new vertical.

The retailer put on hold all expansion plans last year as it found that UK shoppers preferred shopping closer to home over travelling to hypermarkets. These places were expected to be large-sized spaces nearly 6,200 sq meters shopping areas.

However, the cut in profits in Hungary, Czech Republic as well as Poland too contributed to the numbing revenues. Loss-making was consistent across the continent in South Korea as well largely due to trading hour restrictions placed by the country’s government. Another business model TESCO is toying with is offering franchisee deals with independent stores as in One Stop chain.

California based Fresh & Easy to be sold

TESCO is expected to realize a profit by selling its US-based retail chain Fresh & Easy following several years of loss-making. Apparently, competitors such as Aldi are keen on striking a deal with TESCO Plc.

TESCO’s collateral in the US, 200 stores, 3 factories along with one distribution center will prove to be a challenge. The focus of the challenge is the manner in which the company would resolve its massive Tesco Extra stores, considering the market-grab online sales are making in the recent years. The likely strategy would be to have ‘retail destination’ that includes shopping hub as well as dining as well as entertainment avenues.

Many analysts, however, underline that TESCO Bank is likely to show profits once shareholders are allowed to hold bank accounts and other financial instruments such as loans, credit cards, etc. as well as saving products.

Moreover, Nomura analysts are strongly convinced that the retailer will end a ‘like-for-like’ sale during final quarter will come to an end during February and is likely to show an increase of  approximately 0.1 percent.