The entertainment giant recently released its financial results for Q4 and the year ended December 31, 2021. Tencent managed to surpass all other gaming giants in terms of revenue, including Nintendo and Xbox combined.

For the fiscal year 2021, Tencent’s gaming business generated $32.94 billion, an increase of 9.9% year-over-year. Its earnings reflect revenues from its domestic and international sales. 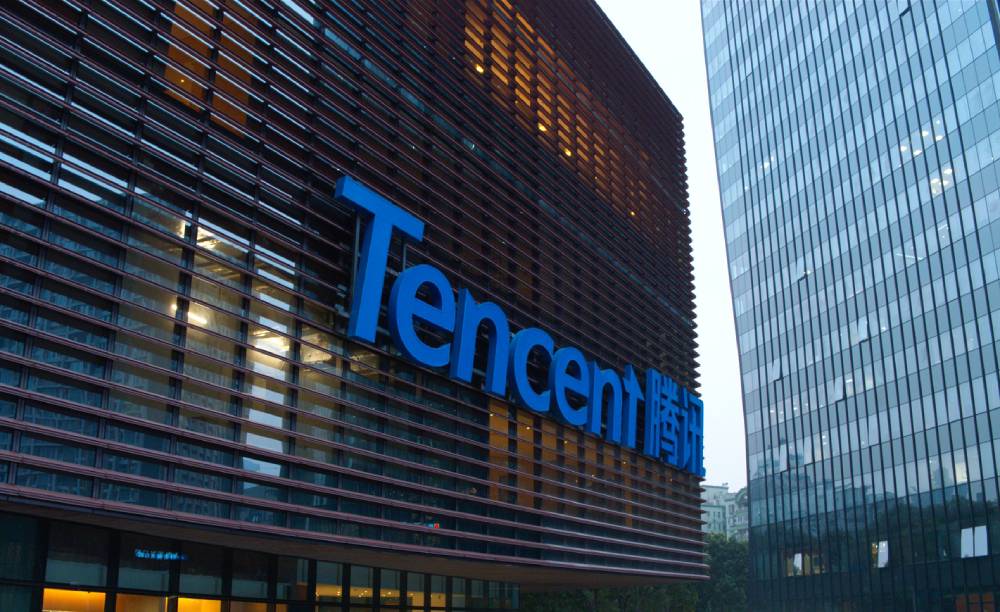 Despite harsh regulations in the domestic market, Tencent managed to rake in close to $33 billion in 2021.

Tencent’s earnings surpassed that of Sony ($24.87 billion), Microsoft ($16.28 billion), and Nintendo ($15.3 billion). Major revenue came in from the gaming sectors, approximately 29.6 %, while its other businesses like internet services, social media, and advertising contributed to the rest.

In mobile games, the company has solidified its presence as five of the top 10 titles have been developed and operated by them as per DAU. Its overall growth has mainly been fuelled by the popularity of games like PUBG Mobile, Valorant, Brawl Stars, and Clash of Clans overseas.

The Chinese game maker mentioned that Valorant was a key contributor in its success the past year. The game was number one on Twitch in the ultra-competitive tactical shooter category.

League of Legends continues to be a major crowd puller as it amassed nearly 74 million peak concurrent viewers for the finals of the world championship. It is also one of the three PC games as per data on monthly average users. Arcane, an animated series based on LoL, topped Netflix’s English-language TV series viewership chart during the week following its release.

Its flagship title Honor of Kings was enormously successful and the highest grossing mobile game worldwide in February 2022. In a written statement, the company also admitted that they, “are developing new games, animated series and a movie based on Honor of Kings’ characters.”

Daniel Ahmad, a senior analyst at Niko Partners, revealed on Twitter that Tencent’s revenue from games distributed overseas has now reached 26% of its overall revenue. The company has plans to scale it up to 50% in the coming year.

Product enhancements and operational opitmization is expected to drive Tencent’s growth in the coming years. This will be compounded by the release of new games and promotion of existing titles.

Despite amassing phenomenal profits, the company’s growth has been adversely impacted by China’s crackdown on gaming, education, and other areas, as the country tries to bring in stricter regulations for the technology sector.

The entertainment company reported its slowest quarterly revenue growth for Q4 of 2021. Chinese regulations have resulted in Tencent losing close to $470 billion in market value. In a statement to CNBC, the company admitted that “2021 was a challenging year, in which we embraced changes and implemented certain measures that reinforced the company’s long-term sustainability, but had the effect of slowing our revenue growth.” For 2021, revenue also fell short of estimates.

Online gaming is one of Tencent’s biggest revenue drivers and strengths. Since July of last year, regulators have not approved any new games and they have also put in controls to regulate how much time children under 18 can spend playing games online. As it faces domestic hardships, the company stated that it will focus on growing its presence in the international market.

Tencent will work on incorporating the regulations at the domestic level and inform stakeholders about any changes as and when it happens. The Guangdong-headquartered firm believes that by the latter half of 2022 they will be able to “fully digest the impact” and plan their way forward accordingly.