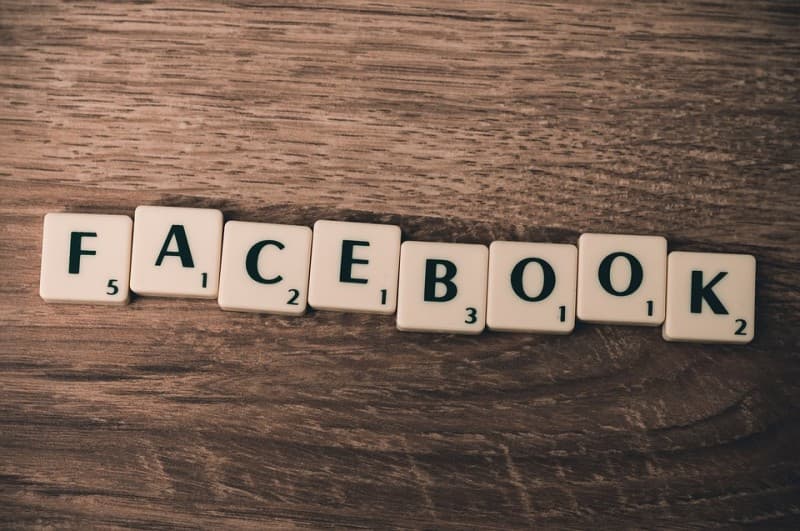 Let’s talk about the strong driving forces behind the marvelous Facebook growth in 2015.

Probably, there are these three factors behind strong Facebook revenues in 2015.

The social media giant welcomed the year 2015, with an already established huge user base. But, something that investors and stakeholders weren’t aware of was that- by the time 2015 comes to an end, the user base was about to grow much, much bigger. Facebook reported a monthly active user base of 1.39 billion, by the end of 2014. The recent quarter earnings of the giant reported that the user base had increased by a whopping 1.55 billion, which means almost 21% of the entire world population.

The growth continues to remain robust.  Merely in a short gap between Q2 and Q3 earnings report, Facebook reported the addition of almost 50-60 million daily and monthly active user bases again. The Facebook growth in 2015 has kept investors happy and it’s a good indicator of the potential of this platform and its ability to continue appealing larger audiences. And, not to forget, larger audience means larger revenues.

The total market valuation of the company reported a huge profit in its quarterly earnings despite the fact it had to face a few setbacks.

Massive growth revenue report of 42.3% has driven a higher net income in Facebook’s lucrative business strategy model. During the recent quarter, the company’s net income touched $1.6 billion from $1.1 billion in a year.

Analysts expect that the social media giant’s profitability will continue to rise. The estimate of consensus analyst for compound annual average growth rate in five years is 29% for Facebook, which is a huge percentage index so far.

Surely, the industry leader knows how to keep the users and investors happy. 2015 will indeed bring a Merrier Christmas for Facebook.