Forever21 announced on Sunday it would close 350 of its stores and cease operations in 40 countries.

Linda Chang, the company’s executive vice president, said in a statement that filing for Chapter 11 bankruptcy protection “was an important and necessary step to secure the future of our Company, which will enable us to reorganize our business and reposition Forever 21.”

The retailer said it would focus on maximizing the value of its US stores and close most of its international locations. The restructuring would allow Forever21 to focus on the profitable part of its operations. 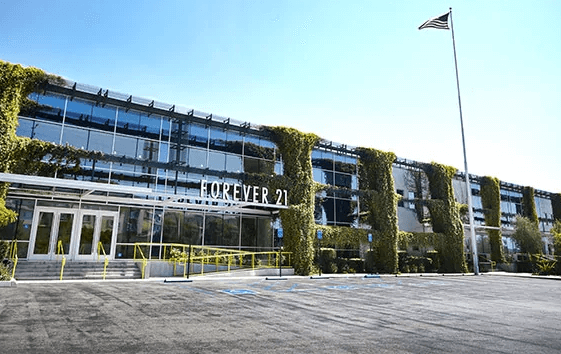 Chang, whose parents Do Won Chang and Jin Sook founded the company in 1984 after immigrating to the United States from South Korea, said in an interview with NYT that Forever21 fell victim to its own rapid and aggressive expansion. The privately-owned company employs 30,000 people and has annual sales of $4 billion.

Forever21 plans to close most of its stores in Asia and Europe. However, it does not expect the restructuring to affect its stores in major markets in the United States and Latin America. 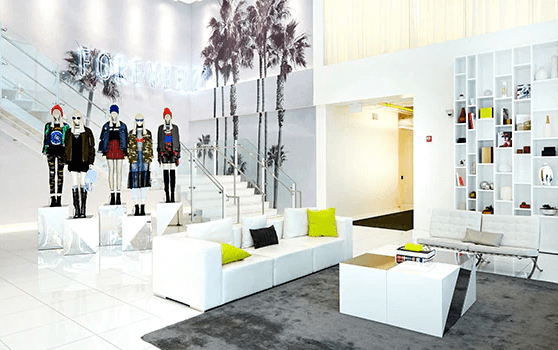 Last week, the retailer announced it would exit Japan and close all 14 stores by the end of October.

The company’s Canadian subsidiary has also filed for bankruptcy and it plans to close 44 stores in the country.

Forever21 lists both assets and liabilities in the range of $1 billion to $10 billion, according to a court filing in the US bankruptcy court for the district of Delaware.

Forever21 joins Diesel USA and Barneys New York in a growing list of retailers filing for Chapter 11 bankruptcy protection amid the ascendency of online shopping that has cut traffic to brick and mortar stores.

Anna Domanska
Anna Domanska is an Industry Leaders Magazine author possessing wide-range of knowledge for Business News. She is an avid reader and writer of Business and CEO Magazines and a rigorous follower of Business Leaders.
« Wells Fargo names Charles Scharf new CEO
Dave Lewis leaving Tesco in a “position of strength” »
Leave a Comment
Close

The fading of the pandemic and the rollout of vaccines has brought in some good cheer for the floundering air travel industry. More countries have opened up for business and are al
10 hours ago

Sanne, a UK fund administration business that provides alternative asset and corporate services, has agreed to hold talks with private equity firm Cinven over a potential £1.4bn t
21 hours ago

Global stocks rose to an all-time high, with investor showing confidence in a strong economic recovery from coronavirus and the vaccine effect, but the market is still a bit cautio
21 hours ago