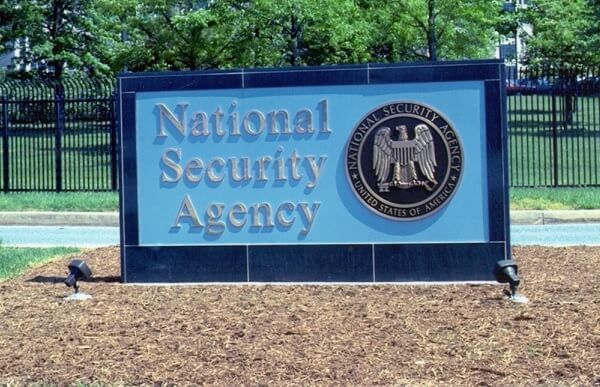 It is now the turn of the three internet technology giants – Microsoft Corp., Google Inc., Facebook Inc. to go on the offensive against the relentless criticism that they have been facing for being willing partners in providing personal information to the National Security Agency.

All of the three companies have issued open letters to the United States Department of Justice, seeking to establish that they have only ’obliged’ to the role of revealing data they possess within the limits of law and have not provided unlimited access to their databases.

All the three companies – Microsoft Corp., Google Inc. , Facebook Inc. as well as Twitter have drawn a lot of flak from their users and have hit the nadir on public confidence. Most users are skeptical of the fact, that service providers such as these companies cannot be trusted any more as they will be in-support of government policies on security and anti-terrorism and will not be able to protect personal privacy of their users.

According news from one of the original parties that investigated National Security Agency’s PRISM program, the arrangement was very similar to the popular cloud-based service provider ‘DropBox’ system. The National Security Agency would copy from the servers of technology companies those of the legally requested files. Most of the technology companies involved viz, Microsoft Corp. ,Google Inc. and Facebook Inc. are now seeking refuge on this technicality and are claiming that they are not ‘directly or indirectly’ involved providing personal data bytes.

One of the earliest letters addressed to the United States Justice Department, showcasing their role in the PRISM program by National Security Agency was presented by Google Inc.’s Chief Legal Officer David Drummond thus: “Assertions in the press that our compliance with these requests gives the U.S. government unfettered access to our users’ data are simply untrue.”

This letter by the search engine giants’ legal head was immediately followed by an email by Microsoft Corp. Their statement underlined that, “Permitting greater transparency on the aggregate volume and scope of national security requests.”

The final letter of open appeal to the United states Justice Department came from Facebook Inc.’s general counsel Ted Ullyot: “We urge the United States government to help make that possible by allowing companies to include information about the size and scope of national security requests we receive, and look forward to publishing a report that includes that information.”

Along with these open appeals, Google Inc.’s spokeperson has also disclosed that, Google Inc. has always used a secure File Transfer Protocol and has not allowed the government agency to personally pull any files from their servers. The company has also admitted that they have also provided some of the files personally to the department.

All the involved technology companies are seeking permission from the government to place on public domain the requests placed by the agency. This is probably the only public action the companies can attempt to vindicate themselves from the strict protocol and rules under which they have to operate when National Security Agency is involved.

Jay Raol
« Would Google Inc’s acquisition of Waze App violate Anti-trust law on mergers?
Hot & Fired. Being too sexy can be too much »
Leave a Comment
Close