Major technology companies like Microsoft, Google, Facebook, Apple and others have reportedly decided to cease the practice of quietly yielding to the demands from the government for personal, private email or other online data, stating that users have a right to be notified in advance when their information is targeted by law enforcement. 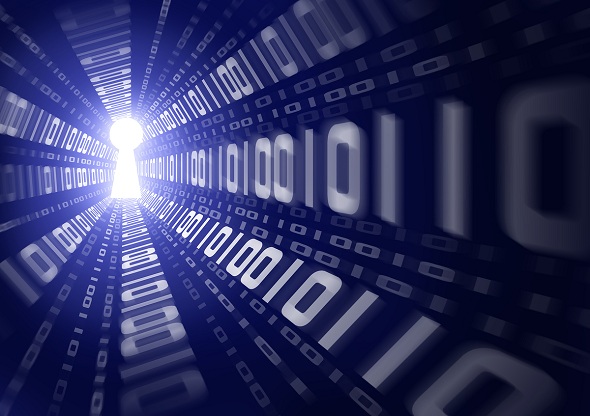 The tech companies are amending their privacy policies to extend the kinds of disclosure notifications they provide individual users about how often and when the government requests their data. The companies will adhere to the government data seizures in the event that they receive gag orders from only appropriate legal authorities.

The move comes in the wake of the revelations made by former NSA contractor Edward Snowden concerning the extent of government surveillance. The programs disclosed comprised mainly of national security measures, even though tech companies took the opportunity to support consumer relations by assuring customers that their data was protected.

While the tech companies have not revealed the details and rollout timeline for the policy shift, they are making efforts to notify customers on the latest Internet, email records and other personal information requests. Law makers are apparently contriving certain policy revisions.

The changes invoked by the tech companies has given the opportunity to some of the tens of thousands of Americans whose Internet data got swept into criminal investigations to file a suit in court to prevent disclosures. However, the US Department of Justice warns that the notifications could tip off criminals and help them skip prosecution. It could also lead them to destroy crucial electronic evidence before it can be gathered, thus hindering an investigation.

The urge for privacy and transparency operations has become more inconvenient for agencies involved in criminal investigations. Most often the cases taken to federal appeals courts have led to effectively defending companies from having to give away data without subpoenas or search warrants. The new policies have forced authorities to either drop subpoenaed data requests or ask gag orders.

In 2011, when the digital-rights nonprofit the Electronic Frontier Foundation issued its annual report “Who Has Your Back?, in which companies are rated on their transparent privacy policies, Twitter perhaps became the only company to gain a star in the “Tell users about government data demands” category of the report card. Meanwhile, the preparation of this year’s report, which is due later this month, has inclined a new surge of activity in the tech companies who are keen to win a coveted star.