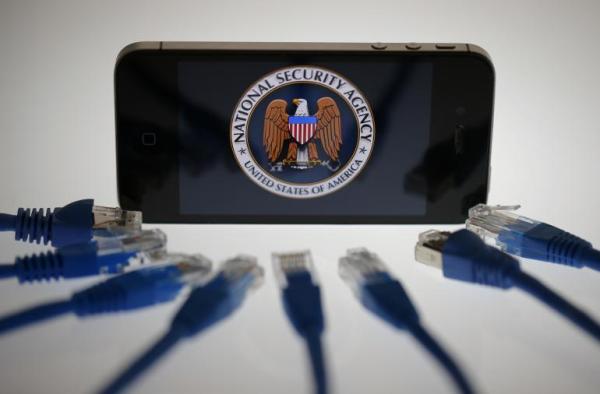 According to analysts, big technology companies are seeing signs that the user’s concerns about government digital spying are a threat to their future revenues, especially for businesses selling cloud-based products. Last summer disclosures about the National Security Agency’s (NSA) methods, which included findings about how it is constantly obtaining data from big firms, represent one of the main worries of both users and service providers.

It is about the future

After asking the United States government —through a printed letter in several newspapers— to change how the NSA works, the eight tech giants involved in the movement against government digital spying —including Facebook, Google, Apple, LinkedIn, Yahoo!, AOL, and Twitter— have started to look after their own interests actively. The enterprises wrote that they understood that governments had a duty to protect its citizens; however, the last summer revelations highlighted the vital need to reform government surveillance practices across the world. Documents from former NSA contractor Edward Snowden appeared to disclose that the government agency has direct access to the principal tech companies’ servers, even though the firms stated they had never knowingly provided the authorities such privilege. The enterprises’ effort has being acknowledged, for the companies that signed the letter have increased their stock market value since Snowden’s infiltrated documents were first reported by The Guardian and The Washington Post in June. Nevertheless, this does not mean that the findings about National Security Agency’s methods are not still a potential threat to the tech firms’ future growth.

The challenge for the cloud-based product business

Norman Young, an analyst at Morningstar who specializes in Microsoft, informed that after the surveillance disclosure and the awareness about government digital spying, selling cloud-based products —which  save data on a network of computers that can be accessed from virtually anywhere— has become more challenging, especially outside the United States. He explained that companies overseas are reluctant of hiring those services for two reasons: Fear of being spied by the NSA, and that they are not sure if there is still any other gap which would allow other people to snoop. This affects not only the tech giants, but also several small firms focusing on the cloud-based products. If the costumers do not feel that their information will be safe, the enterprises won’t be able to sustain the type of growth they had. Forrester released a study in August explaining that the cloud computing business in the United States could lose as much as $180 billion in the next two years thanks to the National Security Agency’s methods and their PRISM project. Let’s see how the things go, perhaps Monday’s letter changes the course of things; however, the fight is yet beginning.