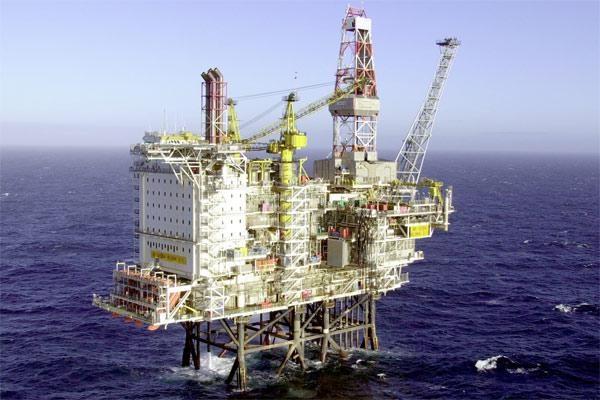 According to a Deloitte’s study issued on the 18th of January, over 90 percent of the North Sea developments in 2012 were granted tax relief. Tax breaks, which have been recently introduced, are expected to encourage investors to engage more in the North Sea, the British oil province.

Activity in the North Sea

The study, which was conducted by Deloitte, showed that drilling for oil and gas in the North Sea was nearly 35 percent higher in 2012 compared to a year earlier. As for deal activity in the North Sea, it climbed by as much as a third. Without a doubt, high oil prices encouraged to ramp up activity in the British oil province. The survey also noted that activity was significantly boosted by a broader range of tax allowances as well. As it was underlined by Graham Sadler, managing director of Deloitte’s Petroleum Service Group, “The Government introduced a range of tax reliefs which have sufficient breadth and depth to create an environment in which companies of all sizes and investors have the confidence to take some risk and expand their operations in the North Sea.”

Graham Sadler has noted that the government’s latest steps created more stable environment for investors who do not feel any more uncertain when it comes to investments. According to him, tax inducement and oil prices were the main key to successful 2012. Just in 2011, the UK saw a spectacular 19 percent decrease in oil and gas output because of a tax increase which was implemented in March 2011. Analysts remained very skeptical when it came to forecasting the future of the British oil province then. However, new tax breaks have given investors confidence and are certainly expected to boost investment in the region where output has been in decline for about 14 years.

The UK government granted as many as 21 field development approvals, which are expected to ensure and safeguard progress, the highest for ten years. In addition, the government also gave the green light to eight “incremental projects.” Also the growing number of investors acquiring fields is a sign of the revival of confidence.

The future of the North Sea developments

Certainly developments such as the $7 billion Statoil ASA investment in the North Sea Mariner oil field, $1.6 billion project of Dana Petroleum and a $2.5 billion project of Talisman Energy Inc., have boosted confidence and hope that the worst days are behind the UK oil industry. A survey, which was published in December 2012, projected that UK British oil output would climb in the next years. Also Deloitte has underlined that the outlook for the North Sea in 2013 is encouraging especially after the introduction of tax breaks. Tax breaks and high oil prices have pushed companies to invest in large-scale projects.

The prospects for the North Sea look positive as mergers and acquisitions activity in the UK oil province climbed as much as 30 percent in 2012 from a year earlier. These deals mean that investors are much interested in the developments in the North Sea, thereby the region is likely to see oil and gas output rise in the near future. Analysts underline that the investment trend is not likely to change in 2013.

Anna Domanska
Anna Domanska is an Industry Leaders Magazine author possessing wide-range of knowledge for Business News. She is an avid reader and writer of Business and CEO Magazines and a rigorous follower of Business Leaders.
« Rio Tinto CEO Albanese steps down after $14bn write-down
Disney CEO Robert Iger gets 20% increase »
Leave a Comment
Close