Tata Steel at the economic crossroads 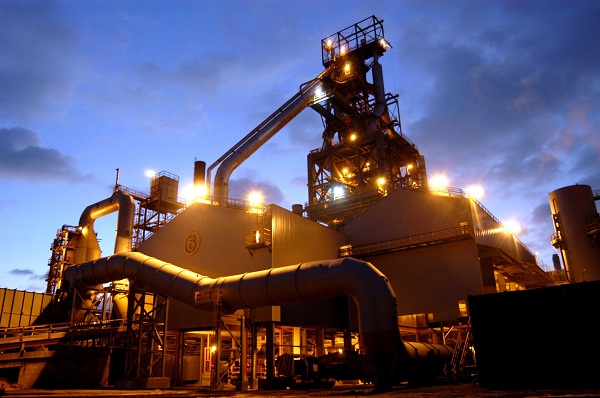 Tata Steel in Europe, which is the second largest steel producer in the continent, utters that there is a growing desperate need for a growth strategy in the U.K. so to overcome the problems in the industry. Dr Karl Kohler, chief executive of Tata Steel in Europe, admitted that he had experienced the toughest time in his 30 years and at the same time he called for the UK to remove the obstacles to economic growth.

Global ratings not favorable to Tata

Standard & Poor’s, the global rating agency, has recently cut its outlook on Tata Steel and its European affiliate Tata Steel UK Holdings to “negative”, because companies’ financial situation is deteriorating day-to-day. Reducing Tata Steel’s outlook means that S&P may be thinking about cutting credit ratings of the company. That step would make for sure borrowing harder and costlier.

But not only Tata Steel has to deal with ratings lowered by the S&P. Dr Karl Kohler, Tata Steel’s European chief executive, called the U.K. government to overcome “obstacles” to growth while he was visiting the company’s Port Talbot Plant.  Recently Tata Steel invested £185 million to rebuild a blast furnace in Port Talbot. Tata Steel warns that it may delay the opening of the newly-built facility, if the market stays subdued. To calm Dr Karl Kohler, whose words were full of bitterness, Minister Carwyn Jones, who was present at the plant for the launch, assured that the investment was a way of ensuring the industry in Wales would be successful in the near future. Minister Jones added: “You don’t build something like this, and put £185 million of investment into it, if you’re not going to use it.” Minister Jones ensured that the government knows that these times are difficult for the steel industry, but the investment will be successful in the near future. However Dr Kohler blamed the government for higher energy costs than its competitors have overseas.

Dr Kohler also underlined that the £240 million investment in Wales showed the Tata Steel is committed to engaging in the British economy, though Tata Steel needed government’s help “to remove obstacles that are in our way as far as competitiveness is concerned”.”The UK is far more expensive due to government levies and fees than other places like Germany, like France where our direct competitors sit,” he noted.

The current situation of Tata Steel

The financial situation of Tata Steel does not look bright. Not only, it may face some problems while trying to get a loan. Tata Steel needs government’s aid. If the government does not want to willingly help the company, Tata Steel may have more serious problems. Moreover it has been announced that shifts and pay allowances for workers are to be reduced. The question remains if the rebuild will be completed.