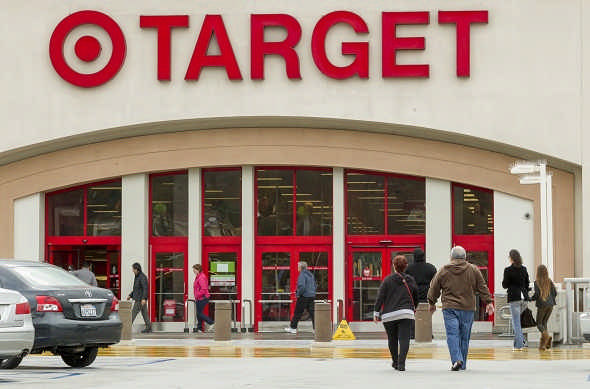 Target had spent around $162 million in net expenses as a result of the breach as of Jan. 31.

Target Corp said it has reached an agreement with Visa Inc card issuers to settle the 2013 data breach that impacted several million people, according to people familiar with the matter.

Spokesperson Molly Snyder said in a statement that the Minneapolis based retailer is pleased with the agreement. While Snyder did not comment publicly on the payment but reports state that the deal is worth more than $67 million.

The massive 2013 data breach during the holiday shopping season compromised at least 40 million credit cards making it one of the biggest hacking cases ever that resulted in the theft of millions of debit and credit card numbers. In the days that followed, Target customers asked banks and other issuers of credit cards for replacements.

Last year, the credit-card companies, banks and consumers sued Target asking compensation for losses they incurred because of the breach. The consumer claims were bound up in a class-action suit that Target settled beginning this year for $10 million.

According to reports, Target is also working on a similar deal with MasterCard after a proposed $19 million settlement between Target and MasterCard Inc was rejected as not enough banks accepted the deal.

A majority of card issuers, whose cards were compromised in the breach, have entered into direct settlements with Target and Visa, giving the two companies consent to make a larger deal, Target said Tuesday.

Charles Zimmerman of Zimmerman Reed said the deal was negotiated under a veil of secrecy just like the proposed MasterCard settlement without the participation of the court or the court-appointed legal representatives of financial institutions. The MasterCard deal needed the consent of banks that issued at least 90 percent of the MasterCard accounts.

In an email on Tuesday, Zimmerman said that the deal with Visa fails to fully compensate card issuers for the substantial losses incurred from the Target data breach.

Financial institutions have sued Target, saying they have spent enormous amounts to replace compromised cards and reinforce customer service operations because of the data breach.

On Tuesday, Target said the deal with Visa was mainly based on a condition that a subset of Visa card issuers entered into direct settlements with Target and Visa. Target had spent around $162 million in net expenses as a result of the breach as of Jan. 31.