Target to lay off thousands of jobs in cost-cutting moves 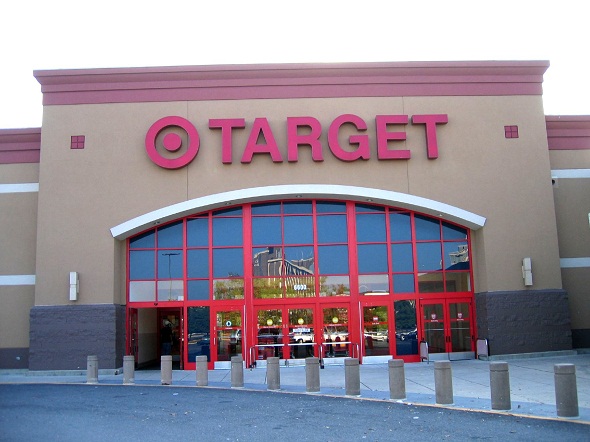 Target is also outlining plans to improve its offering of organic and other foods.

U.S. retailer Target Corp announced on Tuesday that it will downsize the workforce over the next two years as part of a restructuring that will cut more than $2 billion in costs.

Brian Cornell, Target’s chief executive at a meeting on Tuesday with financial analysts and investors to outline the retailer’s business priorities for 2015, emphasized that it’s time for a significant change and transformation at the US retailer.

Target is planning a major restructuring this year involving streamlining its operations, opening more stores and improving its product offerings. The company plans to focus on the US market after its exit from the loss-making Canadian venture.

Target wants to create a product mix to woo younger customers as well as provide better consumer experience to increase sales at its stores. It also wants to push for online sales as well, which normally generate better margins. Target reported an increase in the same store sales in the fourth quarter results that was announced last week.

“We know that to compete today speed and simplicity are critically important,” Cornell said. “Executing on this plan will translate to growth.”

Target said the job losses are primarily expected to come from corporate locations in the Minneapolis area and in India that collectively employ about 26,000 people.

This year the company plans on investing about half, or $1 billion in technology and to upgrade its supply chain, which is a big shift from the past several years when a major chunk was spent on new stores and renovations. It expects profit margin to hold steady between 9.5% to 10% in the coming five years.

Target plans to direct some of the resources that are freed up by the cuts towards other categories including apparel, home goods and beauty products. The retailer is also outlining plans to improve its offering of organic and other foods with more local brands and fresher food to lift its grocery business, which happens to account for one-fifth of overall sales. However, most of the changes won’t go fully into effect until next year, Mr. Cornell said on Tuesday.

According to Thomson Reuters, for the current fiscal year ending January 2016, Target said it estimated adjusted earnings per share, barring data breach expenses and other costs to be between $4.45 and $4.65, compared with the $4.27 per share it earned in 2014 and the market consensus for $4.51. The company has projected a total sales growth of 2 to 3% and comparable sales growth of 1.5 to 2.5% this fiscal year.

Target also said that it had the ability to purchase back up to $2 billion worth of its own shares this fiscal year, and seeks to repurchase $3 billion annually from the following year and beyond.