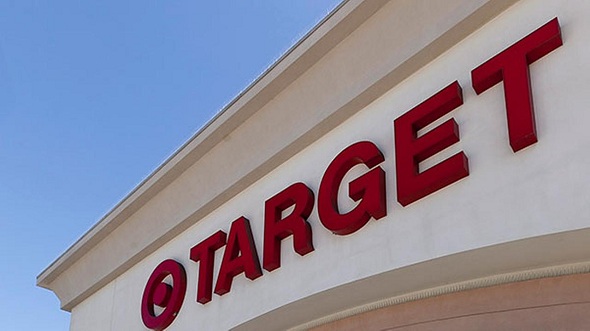 Target, which is the second largest discount retailers in U.S., said the app will be available to shoppers starting this month

Now shopping for products will only be a photo away, thanks to image-recognition technology. In its latest effort to boost sales, Target Corp has introduced a new app that allows shoppers to buy items by simply scanning magazine ads using their smartphones.

Target, which is the second largest discount retailers in U.S., said the app will be available to shoppers starting this month. The app which is aptly called “In a Snap” allows shoppers to purchase Target products straight from the pages of magazines and Target catalogs without scanning codes, searching online or entering links, making the shopping experience extremely simple.

The “In a Snap” app uses the latest image recognition technology to recognize images for Target’s Room Essentials products published in their home decor magazines including Architecture and Real Simple. However, the app is still in its testing phase and is limited to just scanning magazine ads. A user can simply scan an image and when the app recognizes the image, the item gets added to the Target shopping cart for potential purchase.

Most mobile phones and apps already have the capability to scan QSR codes, UPC symbols and other barcodes, but an app that consistently recognizes pictures and physical objects has proven more difficult.

The “In a Snap” app uses the smartphone’s camera to click a picture of the product and displays relevant pricing and information. The company worked with its Rapid Accelerated Development (RAD) technology team in the development of the app. After researching its app for nearly a year, the team took about two months to build the app.

With this new move Target is anticipating competition from Amazon and other retailers. Amazon is launching Firefly service alongside Fire smartphone this week, which the company claims recognizes 100 million items. Amazon’s existing iOS app has a similar service called Flow that allows users to scan grocery labels, barcodes, books and DVDs.

“It’s easy for technology to wow us, but it only matters as much as it is useful to the consumer,” ComScore vice president of marketing and insight Andrew Lipsman said in a statement. “There are plenty of examples of really cool technology, but if it doesn’t become engrained in regular behaviour, it is not going to represent a sea change in e-commerce.”

This would be Target’s latest mobile pilot program that the company has run in the past year as part of its efforts to boost mobile sales from traditional media.